» The Promo-Conference. Charlotte Ravel' And Alaina Sanders. The Point Of No Return
by skip-stop Today at 09:23 am

» Nerissa 'Echidna' Labong vs. Carmen Rodriguez - Volatile Elements
by skip-stop Today at 09:23 am

» [Standard Match] Astrid Arvidsson vs Arjuna Samanthigupta - Today At Stake Is The Audience's Love
by skip-stop Today at 09:23 am

Strategy: “I wanna try that one move I saw on TV once…”
Style: Wildcard
Type: The FragTrap of the Wrestling World

Preferred Attacks: Whatever she thinks she can pull off

Finishing moves (subject to change):
Pro_Wrestler.exe: Cherry uses her limited knowledge of wrestling moves to try and execute a high impact move. Who knows what it’ll be?

Characteristics
Personality: To her friends (and just about everyone else), Cherry is a bubbly, irrepressibly kind and happy girl. Watching her streams and videos gives viewers a sense of a bravado similar to many popular Let’s Players. She enjoys her work and wants others to as well. She usually handles failure with a smile on her face, quick to blame her own skill (or lack thereof) for the problem, rather than leaping to blame the game itself.

Off-camera, when she’s by herself, Cherry loves nothing more than to curl up with her cat and a favorite game. She considers herself a bit of a homebody and will not choose to leave the house unless obligation or a friendly invitation dictates otherwise. If she’s feeling particularly adventurous, she will go for a walk in a nearby park, or an otherwise natural environment.

Past/History: Cherry was born Charity Emerson Connors in Toronto, Ontario, Canada. She still goes by that to her parents and her best friends, but to everyone else, she’s Cherry Connors, or CherryPieCosPlays (CherryPie for short) on her channel. Growing up, Cherry bonded with her father over their shared love of video games. They enjoyed playing everything together, from role-playing games to first-person shooters. It was her love of video games, combined with inspiration from YouTubers sharing their stories of humble beginnings, which eventually launched her journey to success.
While her mother didn’t like or understand video games, Cherry was able to bond with her mother over something else: fashion. While they weren’t exactly bleeding-edge fashionistas, her mother knew what she liked and could put together outfits for herself or others, and she passed on this knowledge to her daughter. Naturally, Cherry’s interest in clothes meshed with her love of video games, cartoons, and other forms of media, to birth an interest in cosplay. Her strong love of both cosplay and video games eventually brought her to start her channel as a “Let’s CosPlay” channel, where she cosplayed a character from a game while playing the game in question.
Cherry’s mother didn’t approve of her decision to start a YouTube channel instead of getting a ‘real job,’ but her father convinced his wife to let their daughter start the channel, on the condition that she also go to college, in case her YouTube career didn’t take off. She decided to major in Communications and devoted her free time to creating cosplays and recording videos. Her first major rise in popularity came from a much larger, popular pair of gamers who had mentioned her offhandedly in one of their videos. She found herself growing ever larger as she gained respect from other creators and retained viewership because of, she liked to think, consistent and quality content.
The twist came during a summer charity stream, where she took suggestions for a ‘wheel of punishments.’ Each time she reached a donation milestone, she had to spin the wheel and perform the action written on the space where it landed. Many of the punishments were either innocuous or slightly saucy dares. However, one of the spaces it landed on was ‘become a pro wrestler.’ Her face of semi-amused panic quickly became a meme, but she followed through. She asked her followers for recommendations on promotions, and the name that came up most was a Japanese promotion called “AFW.” She sent in an application, and a few days later she received an acceptance letter, with stipulations. She had to sign an agreement promising not to sue the company for any damages she incurred on their property, and she had to find someone to train her officially, or she’d be released from her contract. 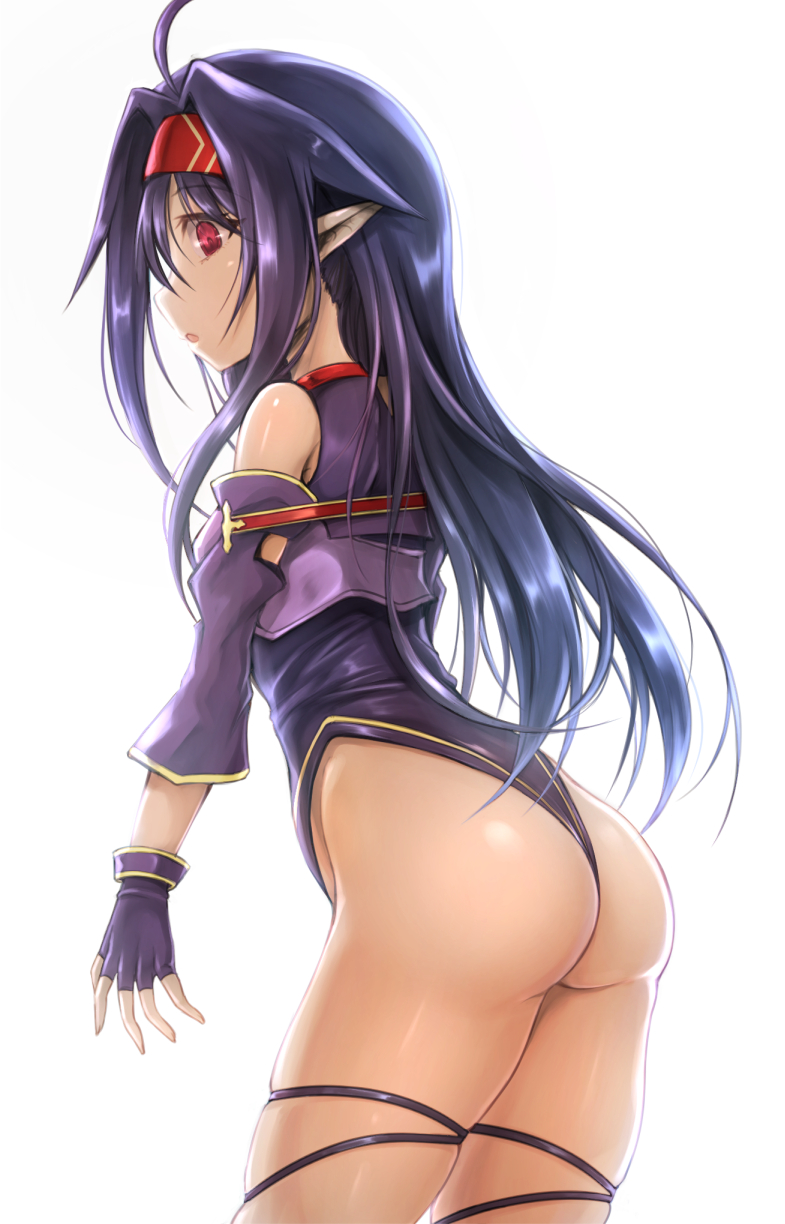 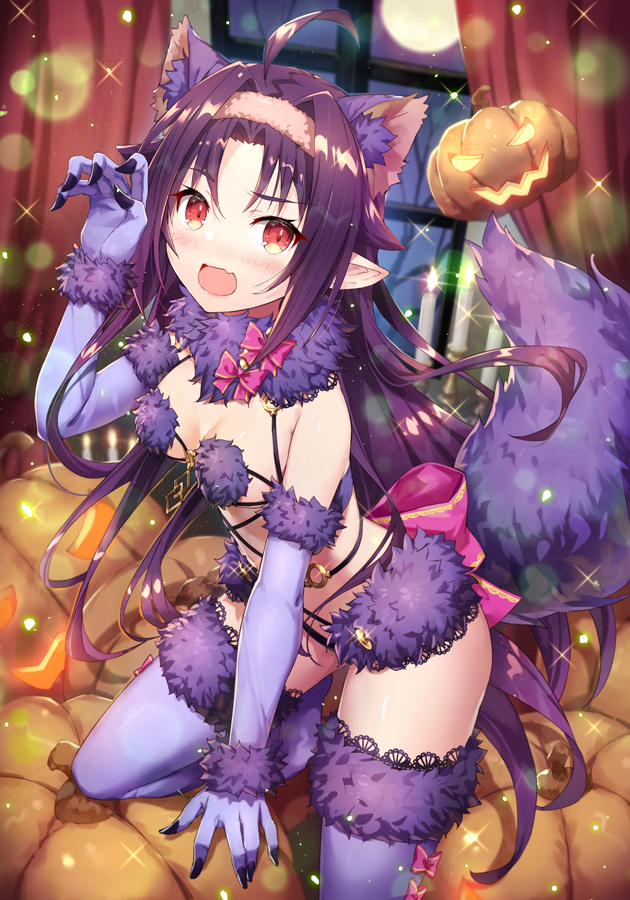 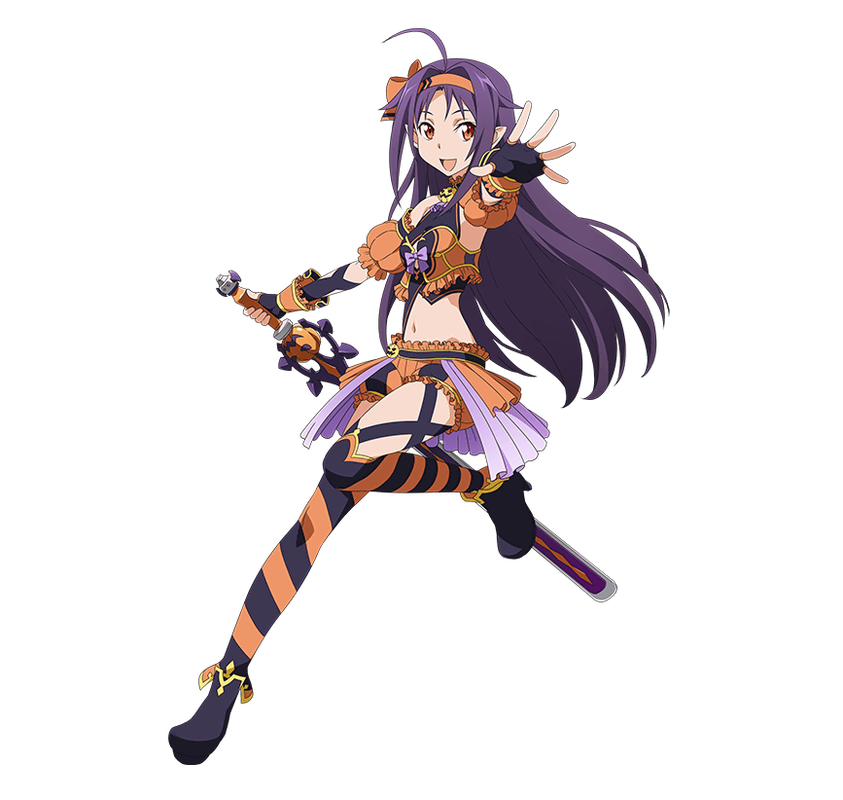 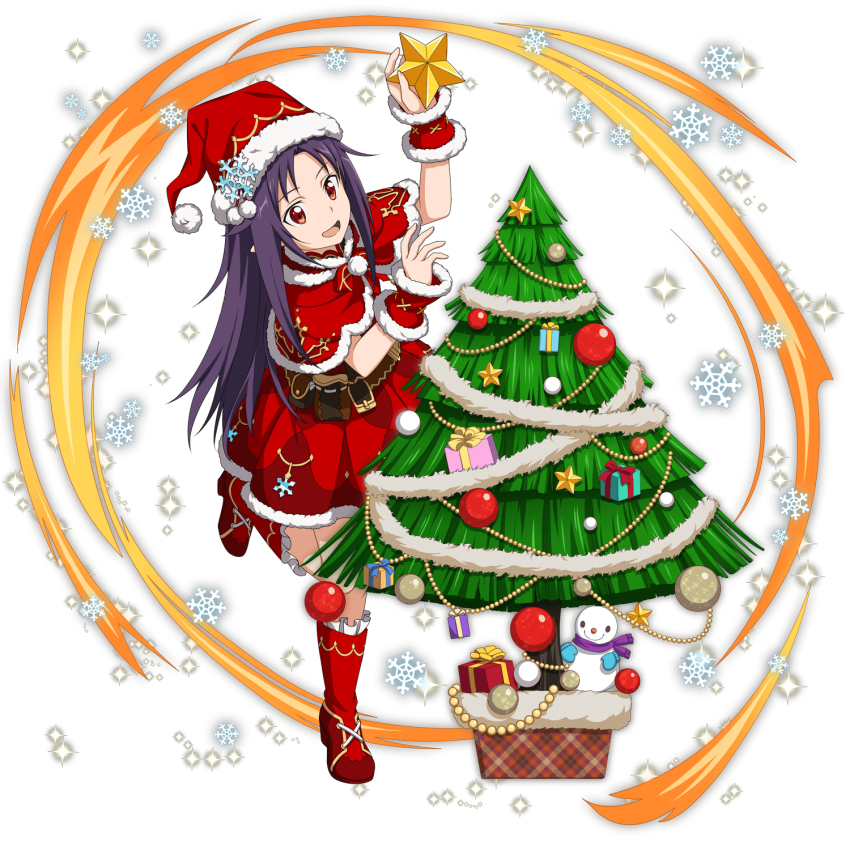 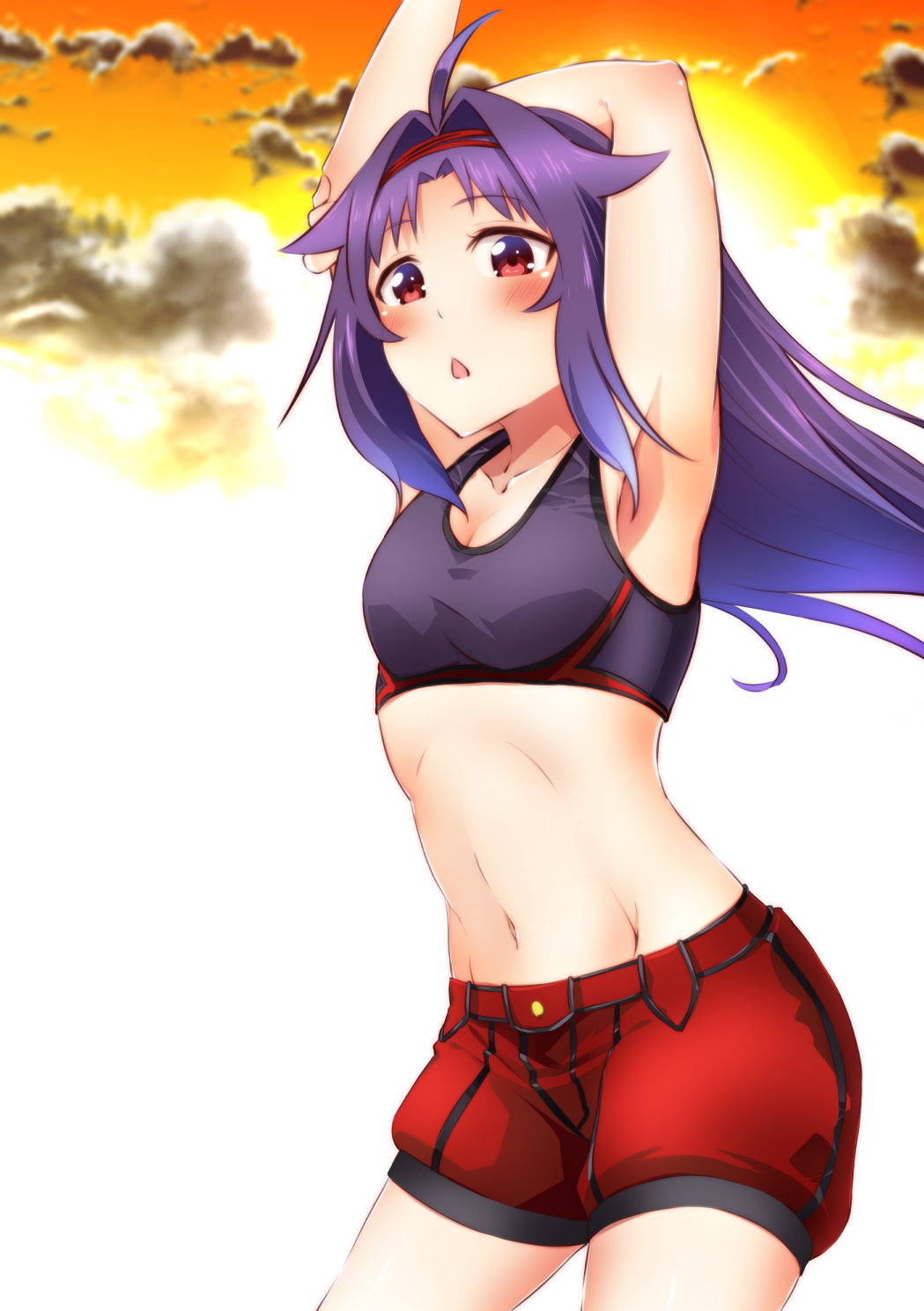 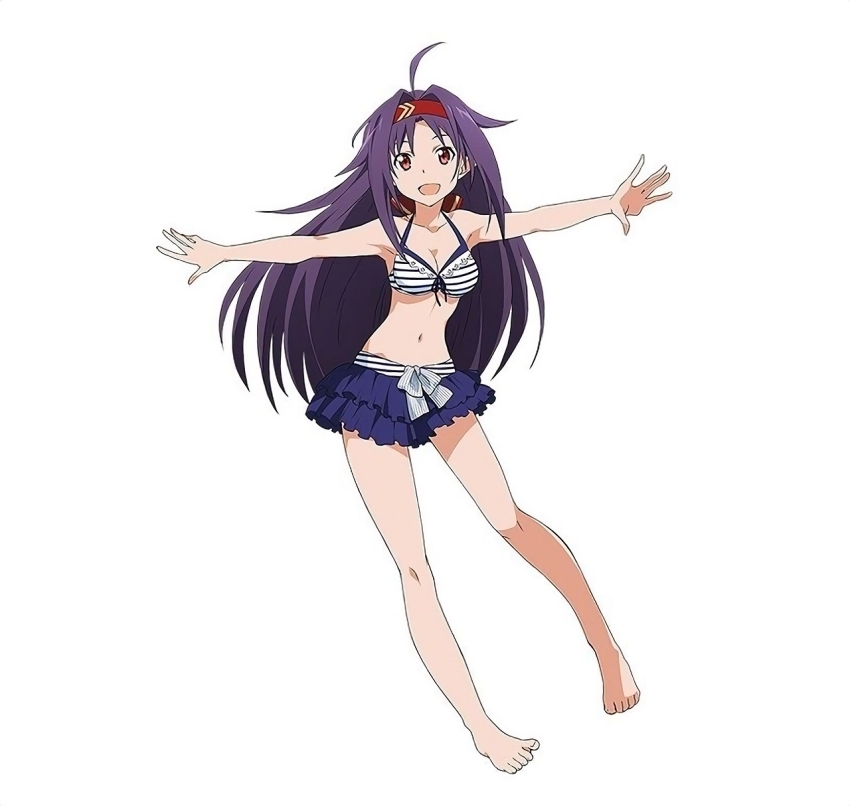 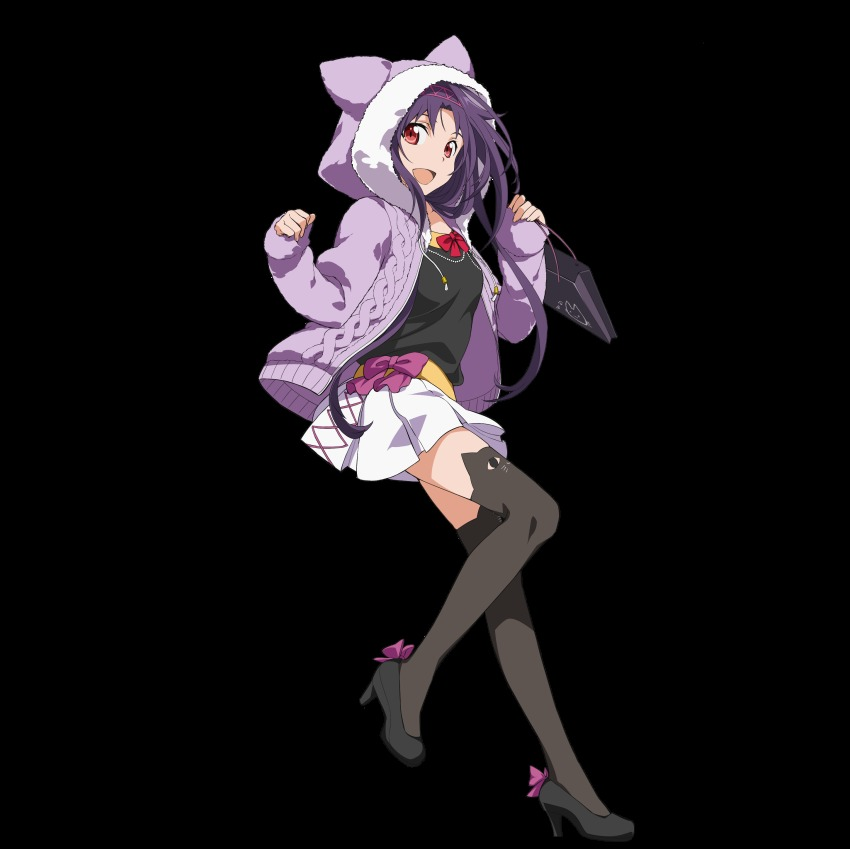 Walkin' in a Winter Wonderland...: 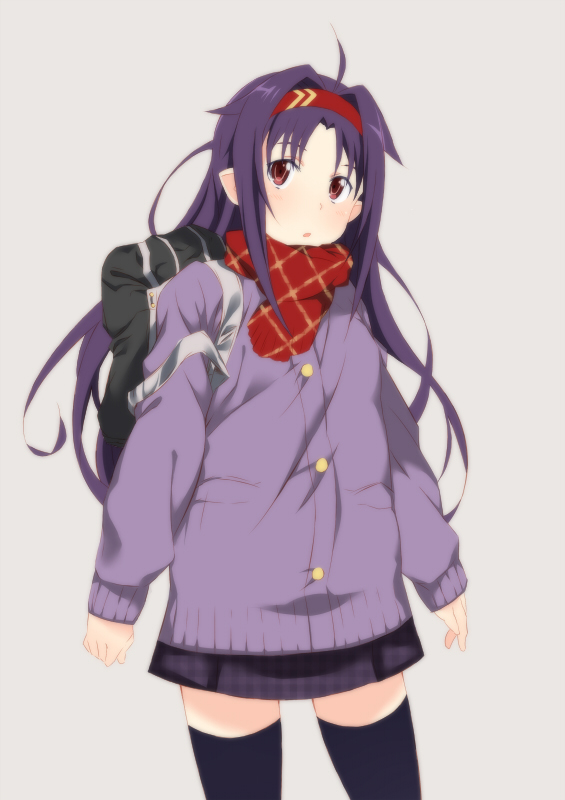 Immersed in the Culture!: 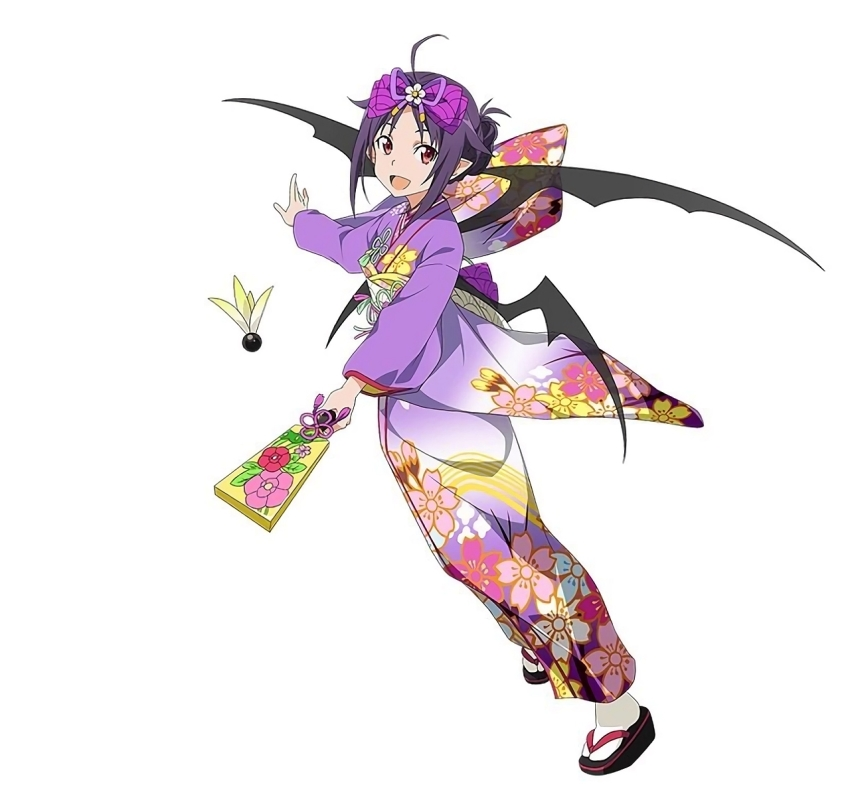