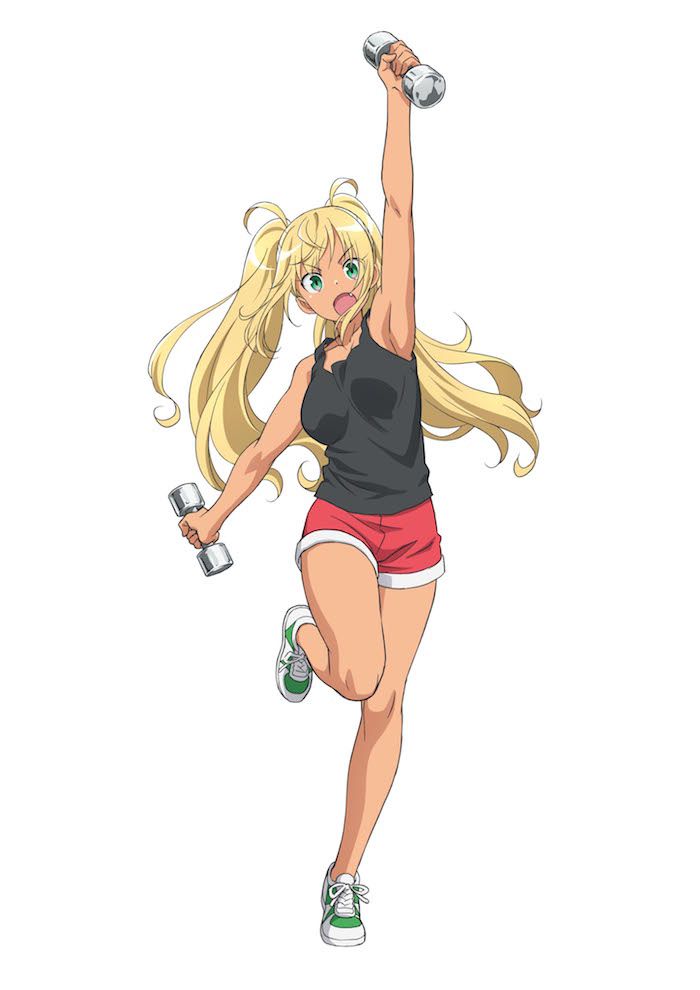 Preferred Matches: Everything and anything where she can dominate her opponents.

Endurance: 4/5 – She can take a lot of punishment.
Strength: 5/5 – She looks strong, and is even stronger than that.
Speed: 3/5 – Fast enough, but easy to distract.
Defense: 3/5 – Will normally tank the hits, but her defense is competent at the very least.
Technique: 4/5 – This isn't her first rodeo.

Strikes: 2/5 – Would hit like a wrecking ball, but she prefers to grab and squish her enemies
Submissions: 5/5 – If she wants you to submit, you're likely to submit.
Power Moves: 5/5 – She's gonna make you reach for the stars.
Aerial Moves: 2/5 – She knows how to do them, but normally she won't even bother.
Counters: 2/5 – One of the many reasons why she likes to dominate.

La Tapatía: Goldilocks will throw down her foe and step on their tights, grab their arms and then back down with them, lifting them up by their extremities, and pulling their arms to increase the pain.

La Mecedora: At first it appears that Goldilocks will prepare her enemy for a Boston Crab, but then she will turn herself, and the victim, around, and then she grabs their arms, balancing herself and her enemy in a swinging move, punishing their arms, back and shoulders. Sometimes, she will get to her feet and suspend them by the arms and legs in another move called La Campana.

Martinete: A ruthless move where Goldilocks will grab her enemy (by the back or front), suspend them with their head down in her thighs, and then jump down to make them impact in their heads.

Goldilocks is a very skillful wrestler, but she used to believe she was the very best. After some humbling beatdowns, she learned that this was far from the case. Now she tries to be more realistic, pragmatical and patient.  Still, Fernanda is certainly not a calm person, she is hot-headed and impulsive, making her speak her mind is no hard feat.

Another note-worthy aspect of her is that you will need to look very, very, VERY hard for a bigger dom than her,.She loves being dominant, especially in the ring, and when you challenge her, you better be ready for everything she's gonna send your way. There is no win or fail for her, only dominance and submission.

Born in Mexico City as a regular girl, most of Fernanda's childhood was very uneventful. She wasn't attracted to the girly things her mother and friends tried to get her into, no, she was interested in wrestling ever since she could remember. It started with her watching the TV with her father whenever a match was on, and it ended with her going to the live matches to see and study the techniques and styles of her favourite wrestlers.

Finally, she made her mind one day to test her luck in the ring, it was then, when the world of Lucha Libre would bear witness of the start of Goldilocks, or Ricitos de Oro, as she was called back then. Goldi proved to be a rising star with a bright future, but she was arrogant, and when she went against the best the wrestling world could offer, she took a fall, sometimes even literally.

Frustrated with herself, Fernanda decided to take a break from wrestling, at least in her country. She wanted to travel, find herself and her role as a wrestler. She'd heard of AFW before, their fame spoke for itself, and she  thought that maybe there she would be able to find what she was looking for.