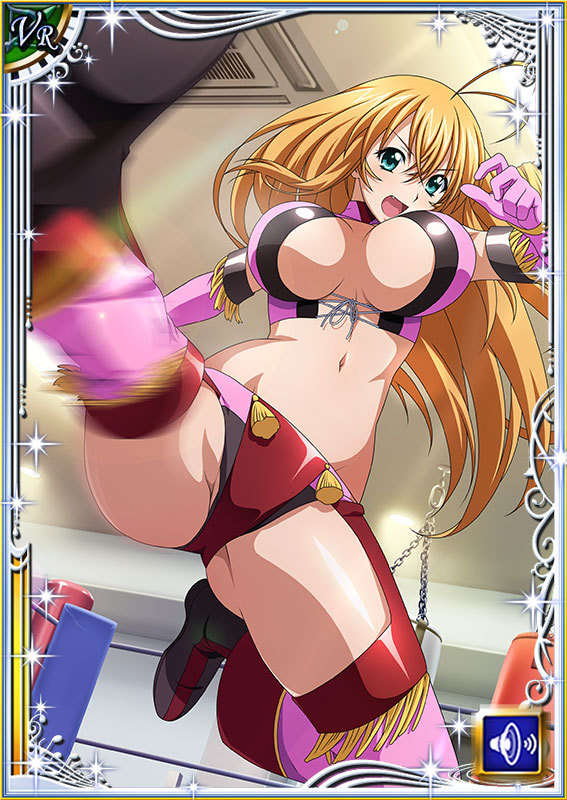 Strategy:
Whittling down her opponents is usually the go to plan but she’ll accommodate to meet her opponent on any level. Trish tends to meet them in their own playing field even if it puts her at a disadvantage.

Personality:
She’s a rather sweet soul who tries too hard, a people pleaser through and through but don’t let that fool you. She rarely loses her temper and more so often has an unusual cheery demeanor when putting her opponents down for the count.

Signature Move(s):
Fresco- A Splash into the turnbuckle

History/Biography:
Rebecca was born in the lovely state of Maryland, her mother, an English literature professor and art enthusiast, while her father was an amateur wrestler. Although wanting a son ,her father was intent on passing on the torch of a wrestler while her mother was much more interested in making a teacher out of her. It was a lot of push and shove between the two of them that led her parents to getting a divorce later down the line.

Her love for her parents ultimately made her come to the decision to do both for them. Her childhood was filled with backbreaking work to live up to their expectations, studying both education and the art of wrestling, she became rather adept with both fields, almost like living a double life. Working hard at school, her passion for art exploded. Trisha was certain that a teacher of the arts would fit her mother's plan, although she wanted English a teaching position was better than nothing they said.

After graduating high school, Trisha was well enveloped in her studies at an Art University, her goal was to excel in Art history and being a college level Art Instructor. Her father's plan for her was still well underway, and she trained hard everyday after class. Those five years would prove to be the hardest she’d ever have to face. Battling the hardships of class and then the training matches before the real deal really took a toll on her, but it was because if that struggle that she learned how to deal with such an overwhelming amount of unhealthy pressure.

It wasn’t long after graduating College that her double life became known to her mother, who was surprised her obedient daughter had lied to her for so long. She couldn’t believe the audacity of it all, turning her back on not only her ex-husband but her daughter as well. Her last words being harsher than anything she’d ever heard her mother say before, never speaking to her again til this day.

Trisha would move to Japan, she’d managed to snag a Teaching position for Art Students as an instructor. The last thing in her mind was wrestling but she was drawn to that world again. She didn’t have an in, where was she supposed to live out this desperate need to live that double life again? Her students would give the answer, talking excessively about AFW. She’d heard the rumors before: a sometimes lawless wrestling rig that catered to all kinds of individuals, a place she knew she could possibly belong.

Domming a disguise as she once had in America, Trisha would leap at another opportunity to do it again, not for her father or anyone else, but for her.