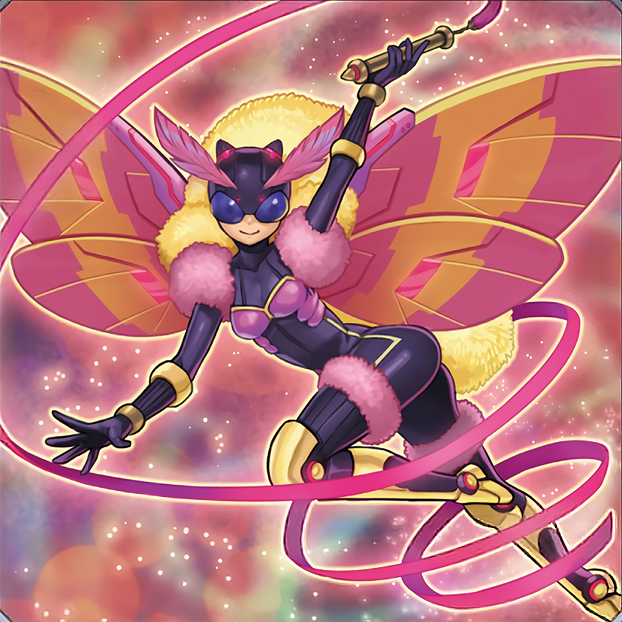 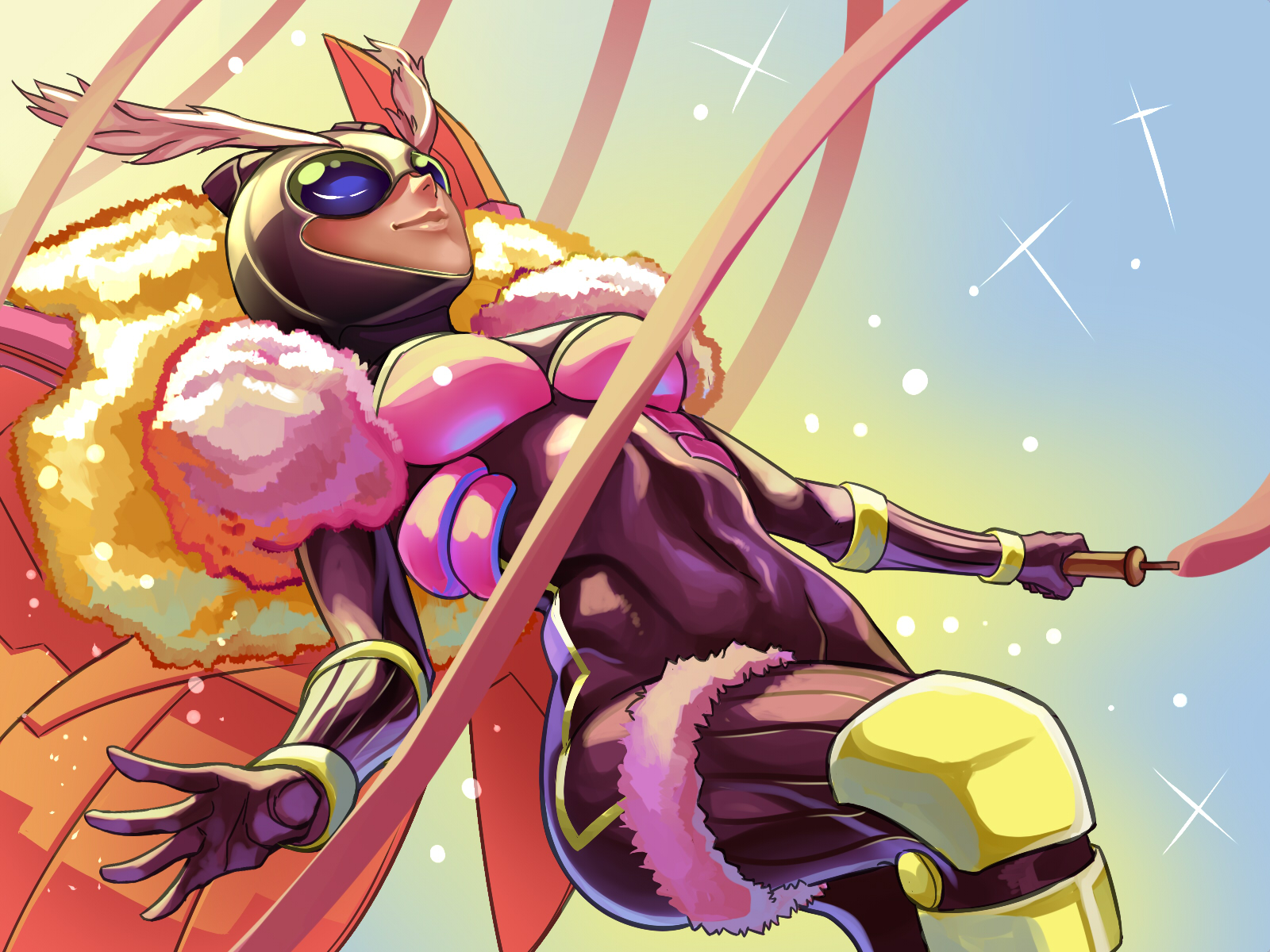 Fighting Style: Dressed up as an insect ranger, one would assume Ruth is all about being thematic. But that isn't the case. Sure, she can go up high and do some cool things there, but it isn't all what she's about. She is more skilled with her submission expertise and groundwork, as well as developing some killer strikes/brawling skills, some decent power game as well, and even a hardcore game to her.

Picofalena could generally be described as an all-rounder, since she doesn't key in on just one thing in the ring and can work plenty of styles in the ring. This however, could be interpreted as her being a jack of all trades, but a master of none, and if things get boiled down to one singular style, she could be outclassed by someone better in that particular skill.

And while Ruth is generally a Face, she does have quite a bit of confidence in herself, and can get into the habit of taunting. And in hardcore matches, being rather brutal, such as excessive lashing with her signature whips, among other things.

Stats:
Strength: 3/5 – Ruth is pretty strong, able to lift things heavier than her, but she isn't quite a powerhouse.
Speed 4/5 – Ruth can get to be blazing fast, zooming by others and holding great reflexes.
Agility: 4/5 – Her ability to climb the turnbuckle and apron is great, able to hop up to the top-rope with little to no effort.
Endurance: 4/5 – Ruth is as tough as nails, and will take a great deal of punishment to defeat.
Charisma: 4/5 - Ruth is filled with style and grace, her mannerisms and attire flamboyant and beautiful, and she shows herself off well.

Wrestling Stats:
Strikes: 4/5 – Ruth was birthed by a Strong Style mother, who taught her all that she knew about the power of strikes, and she uses them now with all the style of her mom.
Submissions: 5/5 – She is a submission machine, and can quickly from one painful hold to another without much difficulty.
Powerhouse: 3/5 – Ruth is of above-average strength, but in the land of wrestling, she isn't anything but average in terms of powering others around.
Aerials: 5/5 – Ruth, similar to the insect she themed herself after, can practically fly, bouncing from rope to rope with great agility.
Counters: 4/5 – Ruth has great instincts, as well as a knack of knowing what's to come with her scouting of opponents.

Not limited to just these, these are just the ones that will likely be most common.

The Cocoon
With her opponent laying on their front, Ruth will mount their back, sitting on their lower back. And from there, her legs will lock around the head of her opponent, while hooking their arms with her hands, and then yanking back with both sets of limbs.

Personality: Ruth is a woman of grace. She's damned good, damned beautiful, and she knows both of them and is happy to let everyone know, without quite being obnoxious with it. She is very competitive, and can get frustrated when matches don't go her way or if she slips up, and will occasionally lash out at others for it. But otherwise, she treats others with respect, shaking hands and being mindful for them(unless they are rivals or she's looking to compete with them). 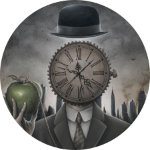 Re: Picofalena, aka Ruth Madley