Style: Heather is through and through a High-Flying wrestler. Her moveset consists of mainly speedy, flashy type moves. She spends alot of the time leaping off things, and when she can get her hands on a weapon to assist her in the match, she'll do it without hesitation.

Strategy: Heather has the mentality that anything it takes to win will suffice. It's all or nothing with Heather and she'll do whatever it takes to pull off any and every win that she can grasp.

Preferred Matches: Anything with a hardcore stipulation, preferably ladders or TLC, as well as smother matches which is in her opinion the best way to humiliate and weaken your opponent.

SunderSault2.0 - An improved version of her brother's picture perfect moonsault, where when she jumps off the top rope after bouncing up from the second rope, she does a corkscrew moonsault instead of a regular one.

Sky High Cutter - Heather places her opponent on the top rope, climbs up herself, stands them both up in a Sky High Superplex stance, and does a Diamond Cutter to her opponent sending them both crashing to the mat.

Rightfully Mine - As Heather's opponent lies on their stomach, she sits on the small of their back before locking in a rear naked choke variation. Adding to the move, she'll plant her feet down on the canvas securely and lean back with all her weight on her opponent while keeping the choke locked in. Sometime using only one hand for the choke and reaching around with the other to apply a claw on the opponent's gut or breast. 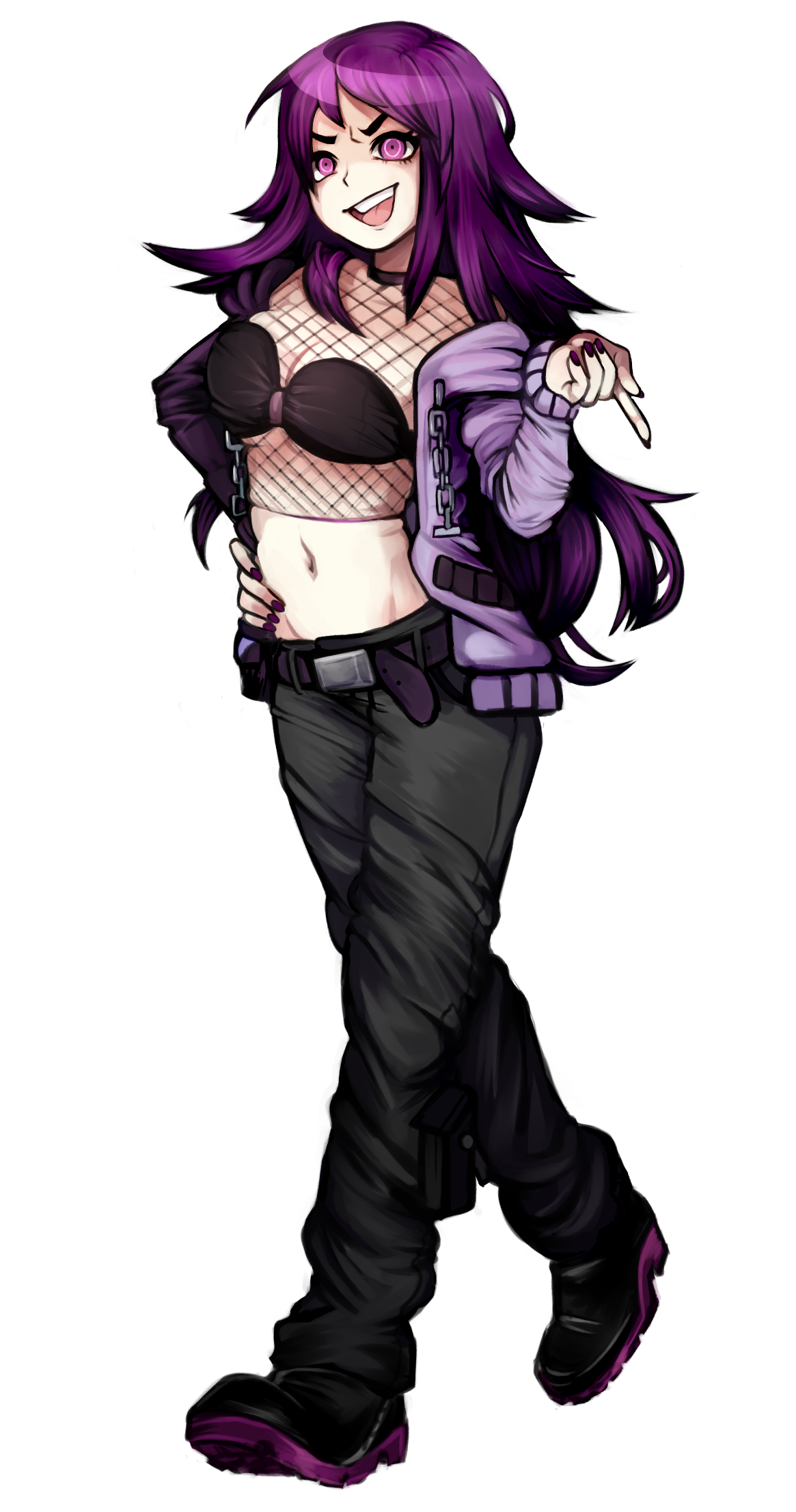 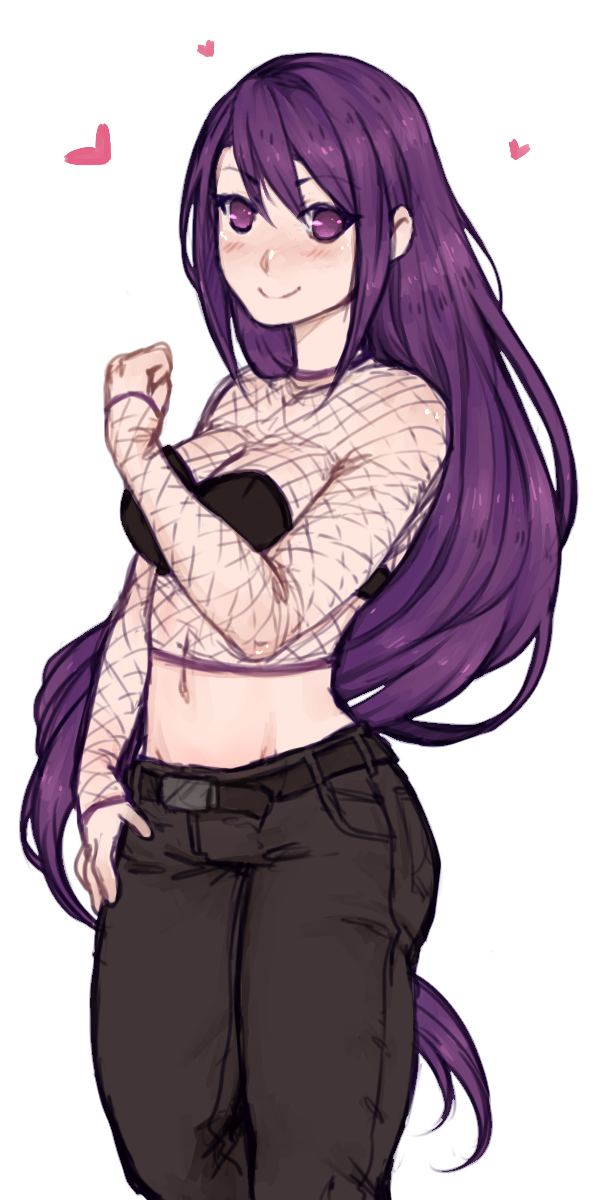 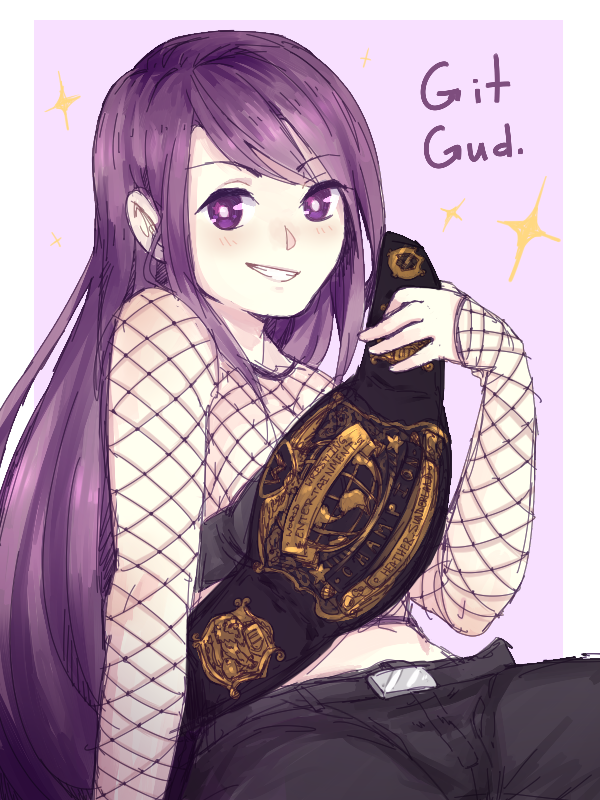 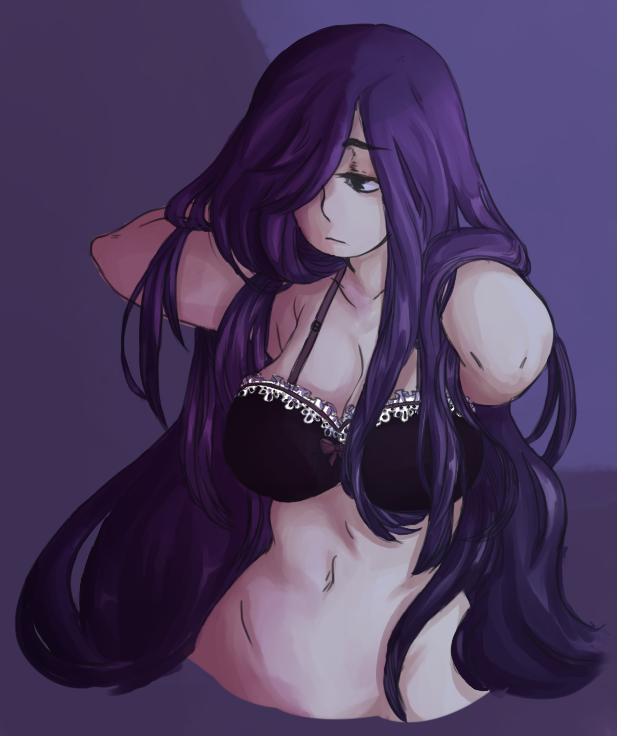 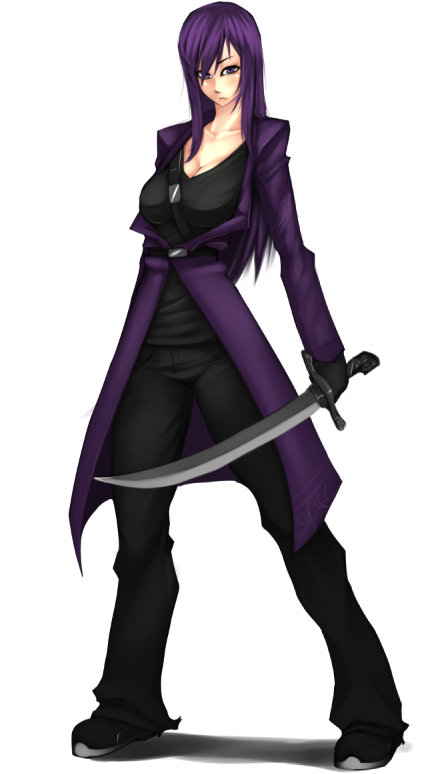 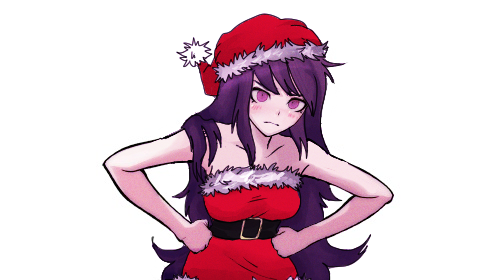 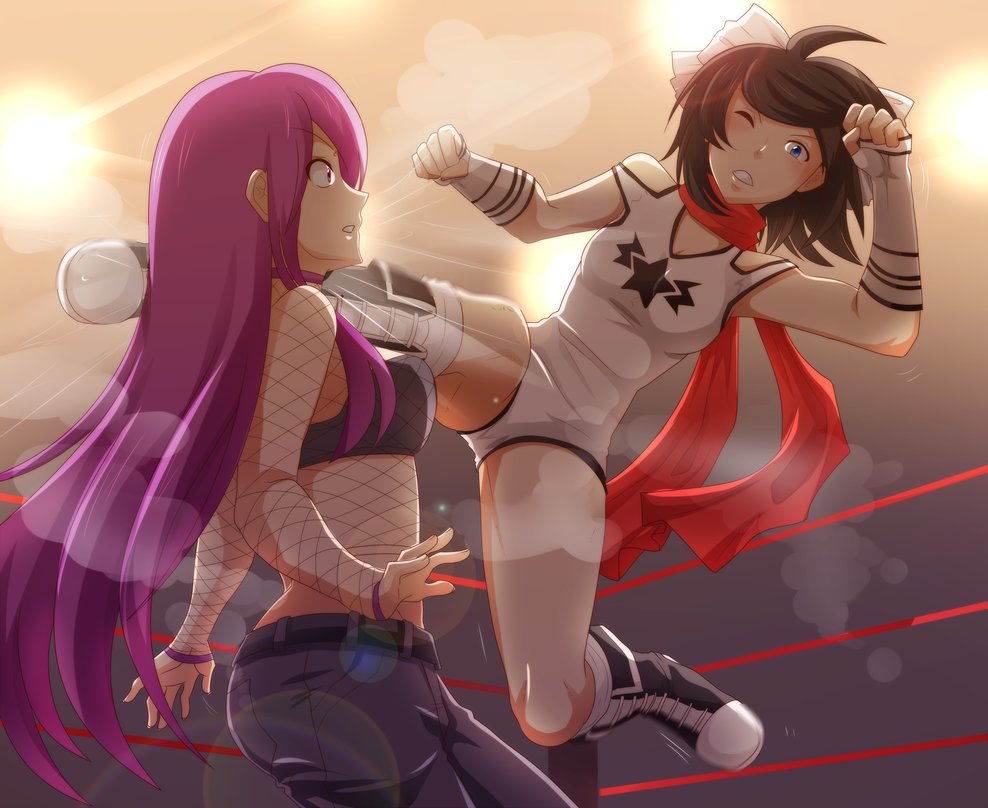 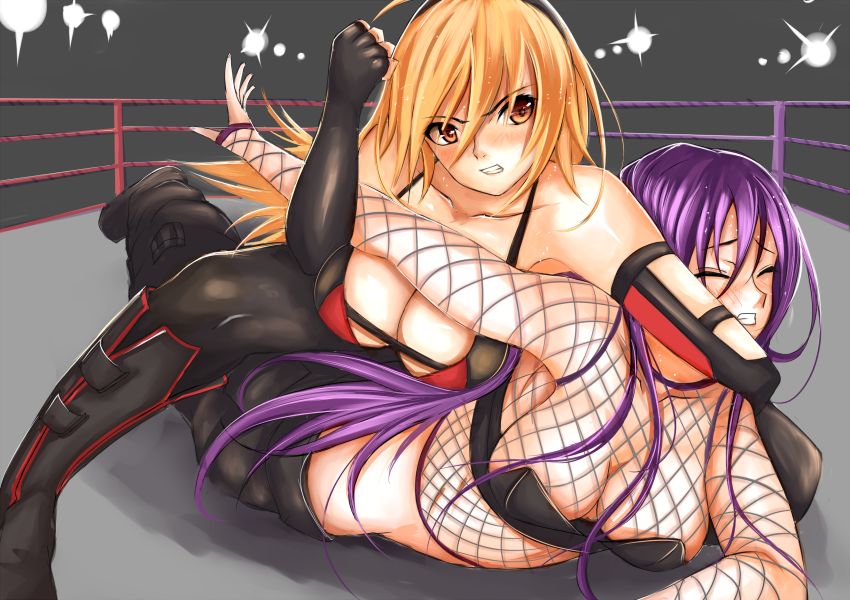 Personality:Heather, at first glance, usually doesn't come off as someone to get along with. She when in the ring is always completely focused on her goals and doesn't hold much concern for the person she's facing. This has led her constant times to be seen as quite the bitchy person when in reality it's quite the opposite. This misconception is something that Heather has been working to fix with other people, trying her hardest to not give any more bad first impressions.

When one comes to know Heather, they would find that she actually is quite the nice girl. For her friends, she has the utmost care and loyalty. If you're close with Heather, she would do anything for you when it came down to it. However, Heather isn't quite the most stable girl. Because of her past, she isn't entirely knowledgable on how to handle certain situations, so she seeks alot of help from the ones who care for her.

History: Not much is known about Heather's origins as she is an adopted child. She was taken in by the Nakata family at the age of 16, without knowing of her past or original name, and took on the surname her brother created of Sunderland. She observed her brothers movements through the next 3 years, and admired her brother's wrestling skills at such a young age. Over time though, she found his traditional style of wrestling to be boring and took more notice of his high flying moves, while still making sure to take note of the basics of grappling. She developed her moveset over the years and is very eager to finally be able to use them on the grand stage at AFW Friction.

Record: 20-14-2
Wins:
Vs. Krystal Lee (2 out of 3 tables match)
Vs. Saten (Hell in a Cell match)
Vs. Natalia the Dream (Handcuff Match)
Vs. Ange Kin (Via Pinfall)
Vs. Kelly Conway (Hell in a Cell Match)
w/Cecilia Northman (Hard Velocity) Vs. KamiKaze
Vs. Haruko Hitamura (Trampoline Match)
Vs. Kira Tenshin
Vs. Kurai
Vs. Kent Quick
Vs. Amanda Clare
Vs. Rei Tomizawa
Vs. Karina Rine
Vs. Natasha Loclear (Ladder Match)
Vs. Freia Kagami
Vs. Cecilia Northman
(w/ Adrian) Vs. Akashi and Chigusa
Vs. Tsukiko
Vs. Rei
Vs. Clyde