Angel wing (put more into the bio hope its good :))

Angel wing (put more into the bio hope its good :))

Strategy: wearing out the opponent

Style: whatever martial art style best suited for that match that she knows


Preferred Attacks: punches and kicks to the opponent and sometimes sexual attacks

Finishing moves: When angels fall : to a Down opponent Angel would climb the turnbuckle and jump backwards as she falls she would turn herself aiming an elbow at her opponents chest or back depending on the opponent being face up or face down on the mat

Heven and hells gate: performs a pile driver but after that she lifts up her opponent again for a power bomb and pins her opponent 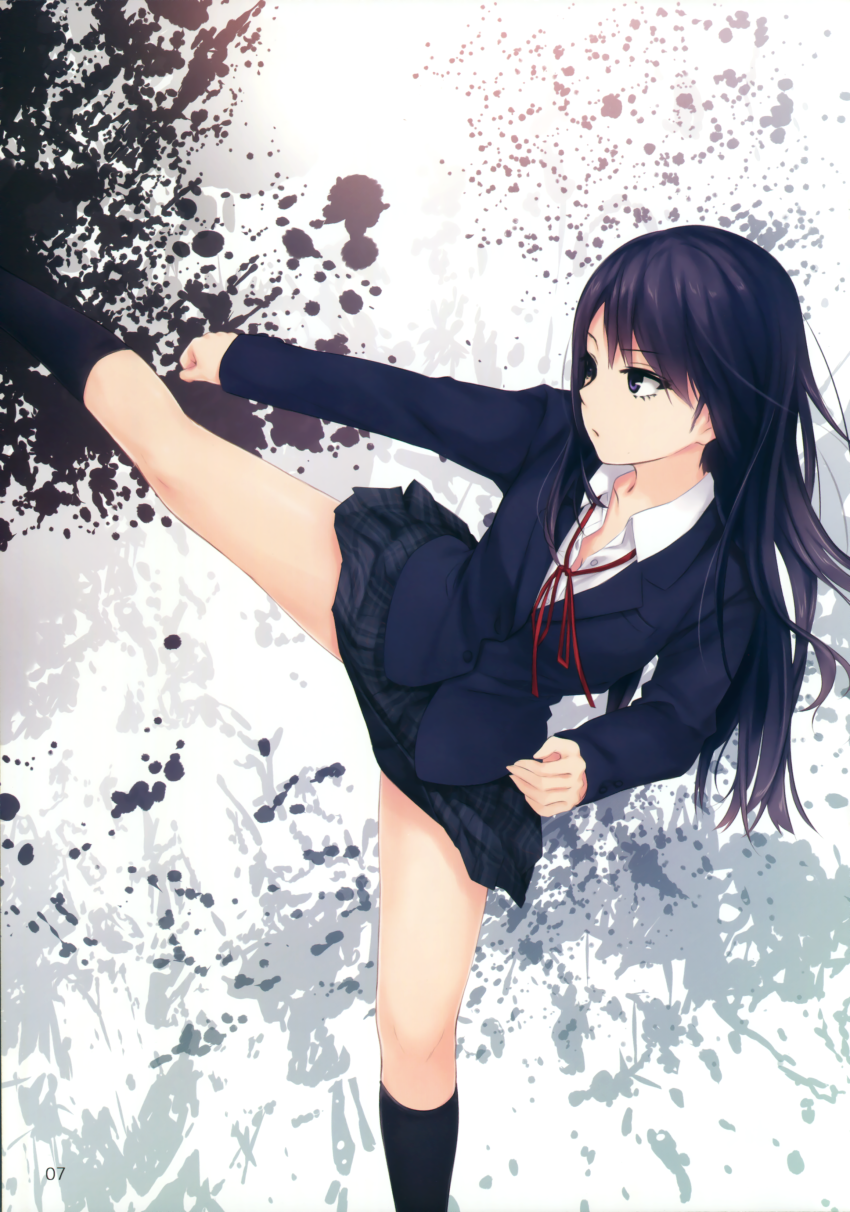 thanks tatyina for the picture

Personality: Overly confident in herself , can be a bitch when angered , has a short temper so almost anything can get her angry. she will be nice to her friends and would stand by them if they were ever in trouble and is a loyal friend. being the only girl in a family of boys she tends to be a tom boy at times but tries to act more girly but has a hard time being more of a girl then a tom boy.

Past/History: Sheâ€™s been a martial artist since as long as she could remember her name as always been angel wing but she changed it to dragon wing for a while for reasons only known to her and her 3 bothers but decided to change it to Angel wing  due to her bothers calling her drags every time. Her greatest strengths in martial arts is her strength and her endurance so she mainly trained those rather then her other skills . Due to what her brothers told her about losing to her anger so much and asking her if she truly wanted to be a great martial artist she decided to give up on being a martial artiest and her dream of being a great one. She soon joined in the AFW thinking that wrestling would be better for her though she never really knew anything about it and never really watched it  but she  likes to try out new things she never done.
Thanks to a mysterious man in a black coat hiding his face we learned abit more of miss angel wing enjoy
Angel was a martial artiest but she really had a fourth brother a twin brother in fact his name was Dragon wing they had a close relationship so close that they were almost identical in personalities thus Angel became sort of a tom boy growing up explaining why she was training most of her life but something happen on her eighteenth birthday that was tragic for miss angel wing's family her twin brother died in a brutal fight that he died slowly in Angel's hands, it appeared that her brother's were buying her outfits to make her more fenimen and were planning a trip to a beach for her. As her brother's were shopping some people attacked Dragon wing and killed him when he was alone. Finding out Angel was in shocked changing her name to Dragon wing  in honor of her brother knowing that he died fighting off the men that killed him but few months after wards she joined AFW and with her real name and not her twins. Sadly that is all we know about miss angel wing and we do not know who her other three brother's are, we also know that the mention of this man to angel wing made her drop everything she had who is this man to angel wing and why did he know about her past.

Wrestling Attire: Angel wing's wrestling attire is sometimes a black bikini that she cares for a lot for some reason or what ever the rules tell to wear

Fun Facts:
Angel wing has three brothers that is to her the best martial artist out there and always wants to beat them no matter what.
Even though she gave up on martial arts she keeps doing her training and always bows to her opponent before their match ,she sometimes even puts up her martial arts stance when she fights
(Form the man )
She enjoy's chocolate milkshakes now and then.
Angel loves walks in the park
She trains in the snow a lot when it's snowing sometimes in heavy clothing and sometimes just in her bikini as she believes that training while freezing helps her improves her speed
Angel hates people that think they are better then others as well as people who are hurtful and mean to other doing anything to get their way

Re: angel wing (idk if its done or has detail please tell me)