» The Rebirth of FnF: Nomu vs Shiroi Taigākurō
by Cicilia Today at 7:16 pm

Entrance Music: "Overture To The Hymn Of The Immortal Warriors" by Manowar


Combat Attitude: Strong willed and feisty. Johanna likes to tease her opponents to keep them mad but never cheats even under extreme circumstances.


Strength: 70% Johanna relies heavily on her strength to hold her own in a fight but she uses her speed to help compliment her power


Defense: 45% Johanna doesn't really rely on defense using her speed to dodge an opponent but that doesn't mean she can't take a hit.


Endurance: 55% Johanna has some stamina but usually if a fight drags on for too long she will run out of steam before her opponent.


Speed: 89% Johanna uses her speed for about anything from dodging a punch to hitting her opponent.


Technique: 50% Johanna really doesn't have a technique but she does know where to hit and opponent and how hard to hit them.


Defense: 40% Johanna has no real defenses for these types of attacks but she is quick to pick up on them.


Technique:10% Johanna has no technique.

Style Strategy: Johanna will go all out against any opponent she faces but will usually begin to hold back if she realizes her opponent is no where close to her in skill or ability.


- Bifrost beat down- Johanna clotheslines her opponent to the mat before mounting their chest and pummeling their face until she tires. 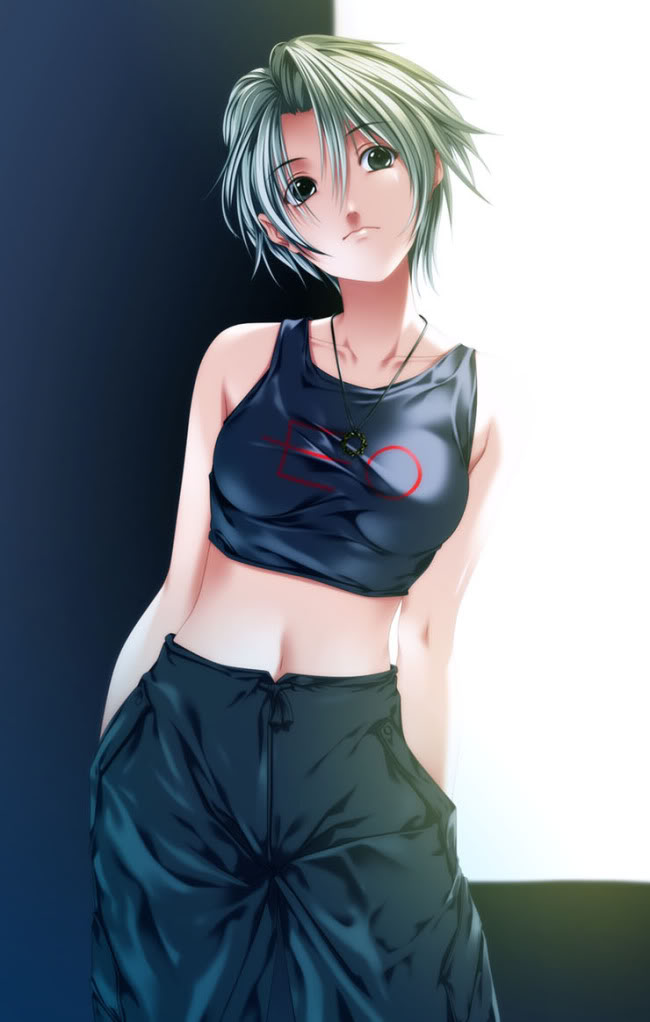 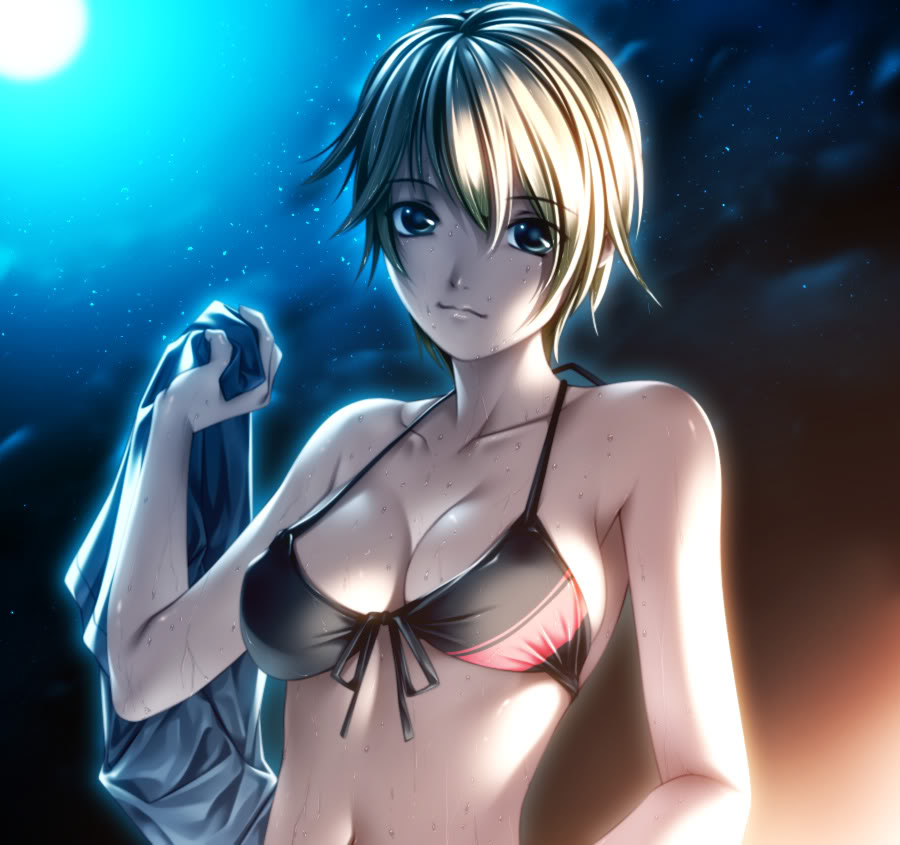 Personality: Johanna is a punk to say the least. She has a definite problem with most authorities and doesn't like to be told what to do. But other than that Johanna is a friendly person.

History: Johanna grew up in Sweden with a fascination of Norse mythology. However Johanna also liked to fight as she grew up and that got her into trouble on more than one occasion. When Johanna hit twenty one she left Sweden and moved to Japan to join the AFW.
(Will add more when i can think of something better)

Facts of: Johanna loves Norse mythology especially Hiemdall.
-Johanna is an excellent painter and loves to paint in her free time.


Dislikes:
-Authority
-Being told what to do
-Cheaters