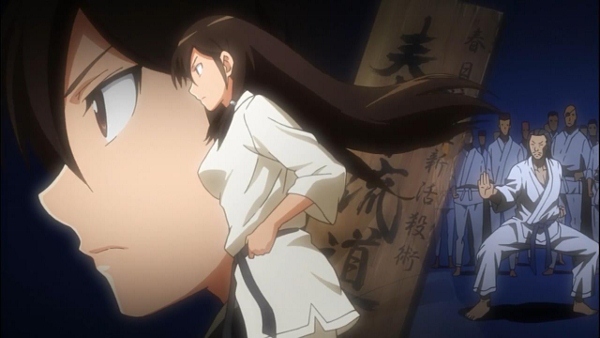 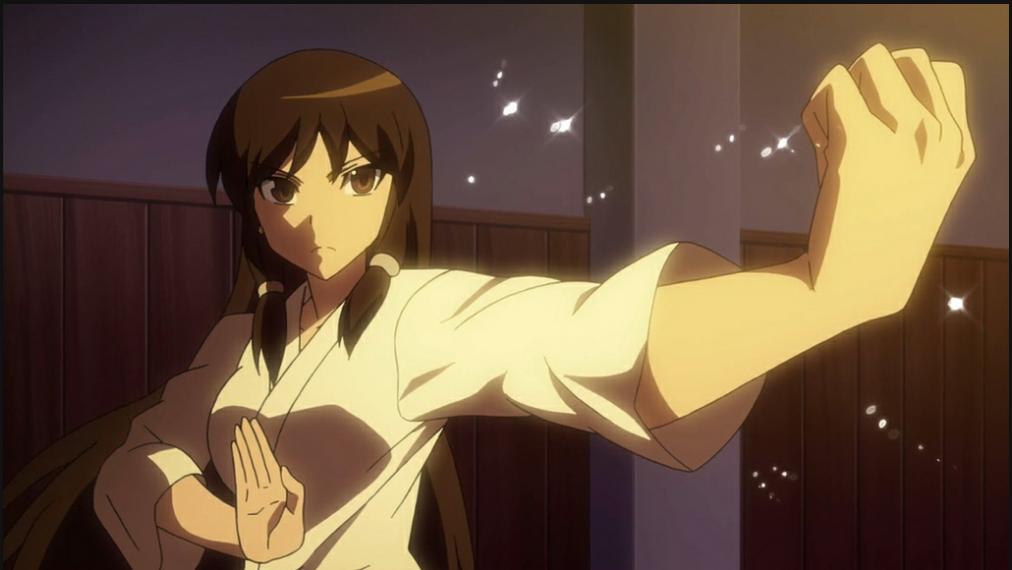 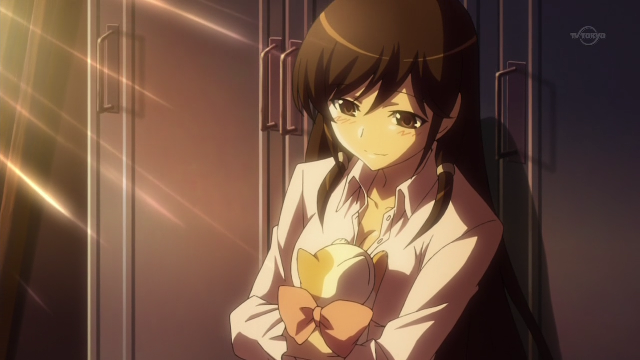 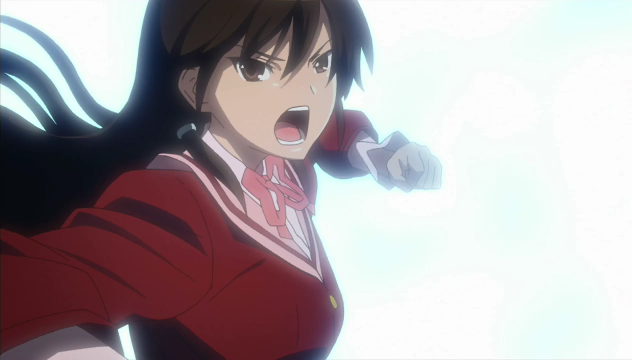 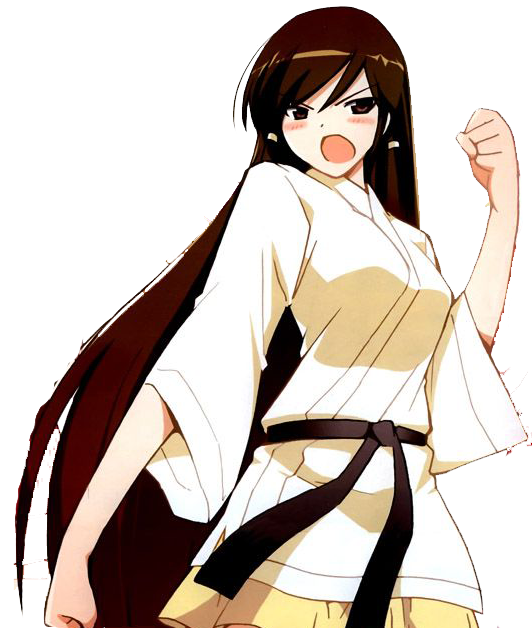 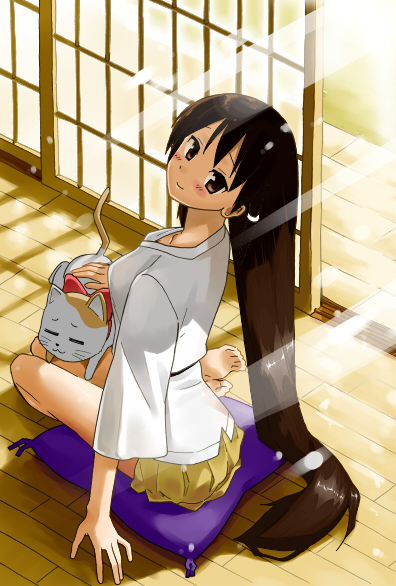 Akira being a practiced of karate is well rounded and has a strong fighting spirit. She has good technique and often uses strikes to attack her opponents rather than throws and submissions attacks. Her strikes are often well placed as she's known for using very precise attacks. Unlike her fellow friend Masane, who learnt karate together, she did not excel in counter attacking but, rather excelling in offensive attacks rather than defensive ones. Her teacher often remarked that if Akira was a tiger, Masane would be a dragon.

Karate Specialties:
Spinning Back Kick- Akira jumps in the air and lifts up her back leg while turning 360 degrees using her back leg, she extends her back leg fully and drives it into her opponent's stomach, solarplexes or liver.

Judo Throw- A traditional Judo throw although it is not Akira's area of specialties, as a a matrial artist she has been open minded and learned a trick or two from other martial arts. The Judo throw requires her to capture her opponent's neck and arm and by turning around she would be able to find her opponent's center of balance and toss her opponent over her shoulder with very little effort.

Hardcore Finisher-
Uda Bureka ("Arm Breaker") -
Grabbing her opponent's wrist and forcing her opponnet to extend their arm fully, Akira using all her strength drives either her fist or elbow into the side of her opponent's elbow effectively breaking or at least greatly damaging her opponent's arm. It's one of her most brutal attacks and only uses it in hardcore matches when her opponent's are too stubborn to accept defeat or against someone she really hates.

Forbidden Finisher-
-Shinzou Bureja ("Heart Breaker") -
Precision, Power and Technique. This is Akira's most dangerous weapon and although Akira is not a coward, she was afraid to learn this technique. Afraid that one day, she would have to use it in a life threatening situation. Akira rotates her fist and slams it into her enemy's heart with great precision. Although the heart is protected by the rib cage, the sheer force concentrated into one place is enough to disrupt its heart. The medical term of it is called Commotio Cordis and it is known to kill younger athletes particularly those who play baseball or pratcie martial arts. Although there is a greater chance of fully grown people to survive it especially if they are athletic, she still wouldn't use it on an opponent on AFW. 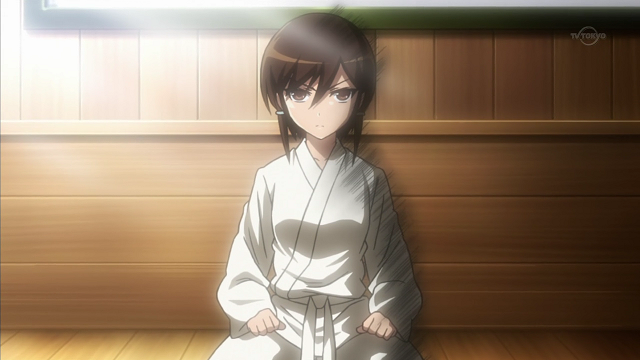 Akira Yukimura was most would call your average tom boy, she was authoritative, she didn't step down from fights and she always spoke her heart.  Her courage to not step down from bullies and her compassion to defend those who they pick on. They were unable to coerce or persuade the little tomboy to stop fighting in school but couldn't quite stop her. Therefore, she had practiced Karate most of her life as her parents thought it would be best to learn to protect herself and learn some discipline as a child. This had somewhat backfired, she had come out more disciplined and goal oriented but, the result made her more tomboyish and got her into more fights but, she did get less injured as results of her training. Incidentally, she had met one of her life long friends Masane Tajiri as they learned from the same master and practiced under the same roof. She liked having Masane as a friend, she found her to be a great sparring partner and someone she confide in. A trustworthy and loyal friend, Masane menat the world to her as the two grew up together. 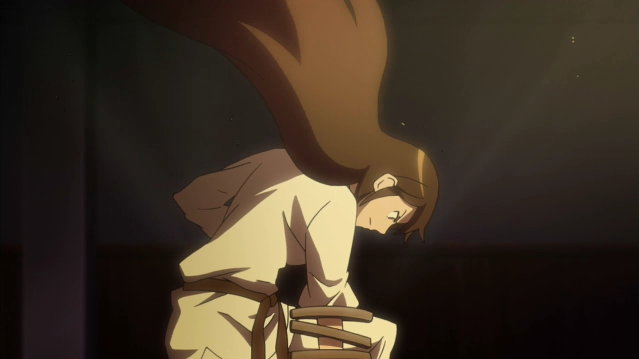 After Masane had met Yatori Shizuka, she noticed that Masane began seeking other interests other than Karate tournaments as she joined AFW. She was saddened that Masane had left her behind in the dojo as she continued to practice, learn and teach as much as her teachers would teach her. She had gone to see a few of Masane's matches but, to be honest she sort of hated the fact that Masane got herself wrapped up in this wrestling business escpecially seeing her friend disrobed, fighting agaisnt unhonarable opponents in indecent ways. In short, she was a little disgusted by Masane's hentai matches but, altohugh she would never admit it they looked very exciting.

Masane's Return
After a long while, Masane was distant from her mind as she was now a sensei teaching the children the same way their sensei taught Masane and herself. She could even see some simuluarities in some of her pupils that mirrored her relationship with Masane. However, Akira caught wind of Masane's return and how she had turned to a darker path. Masane's actions gave a bad representation of their school.

Personality:
Akira possess what one would say a layer personality, she has an overly strong glare and a guarded personality. She's self righteous, quick to action and is always blunt with anything she says or does. She's straight forward, constantly aware and always calm under pressure. She may put on a smile whenever a spar gets interesting and she may trash talk to her opponent when she needs to be. However, all that is just armor for what she really is inside a sweet hearted and compassionate woman underneath it all. She often uses her tough girl act to hide her real intentions. She's constantly wrestling with her tendencies to enjoy looking at cute things as she has a particular fondness to kittens and cats.