Amatsuki (Rainy Moon)- With her opponent facing away from her, Maya grabs onto her opponent's shoulders and performs a handstand onto her standing opponent, turning her body in mid fall she drives her feet into their chest or stomach as if performing a swinging kick.

Karaware (Cracked Sky)- A natural high flyer Maya performs a headscissors takedown which ends with her opponent on their back and her rolling to the ropes or turnbuckle, she quickly leaps onto either and then up into the air, flipping forward to land with her back or ass hitting her opponent's chest or stomach, if she misses she transitions from the flip into a roll to her feet using her gymnastics training.

Kenran ButÅ (Gorgeous Dance)- Maya is also working on a hentai move to call her own, but at the moment she leaps up and wraps her legs around her opponent's head with their face facing her sex. This does not last long as she throws her body backward while gripping their head, flipping both her and her opponent over so as to slam her opponent's back to the mat with her sitting on their face, smothering them while reaching behind to play with their body as she wants. The main downside is that her opponent's remain free but with her own sex pressed tightly to their face this leaves little room for her opponent's fingers to do anything naughty.

Visual Appearance:
Her attire outside the ring 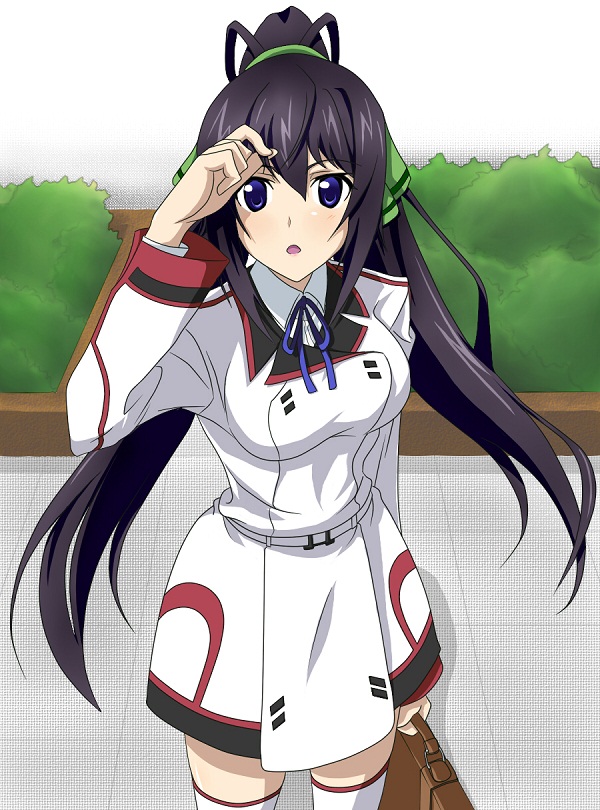 In her ring attire: In her alternate ring attire:

In her white bikini: 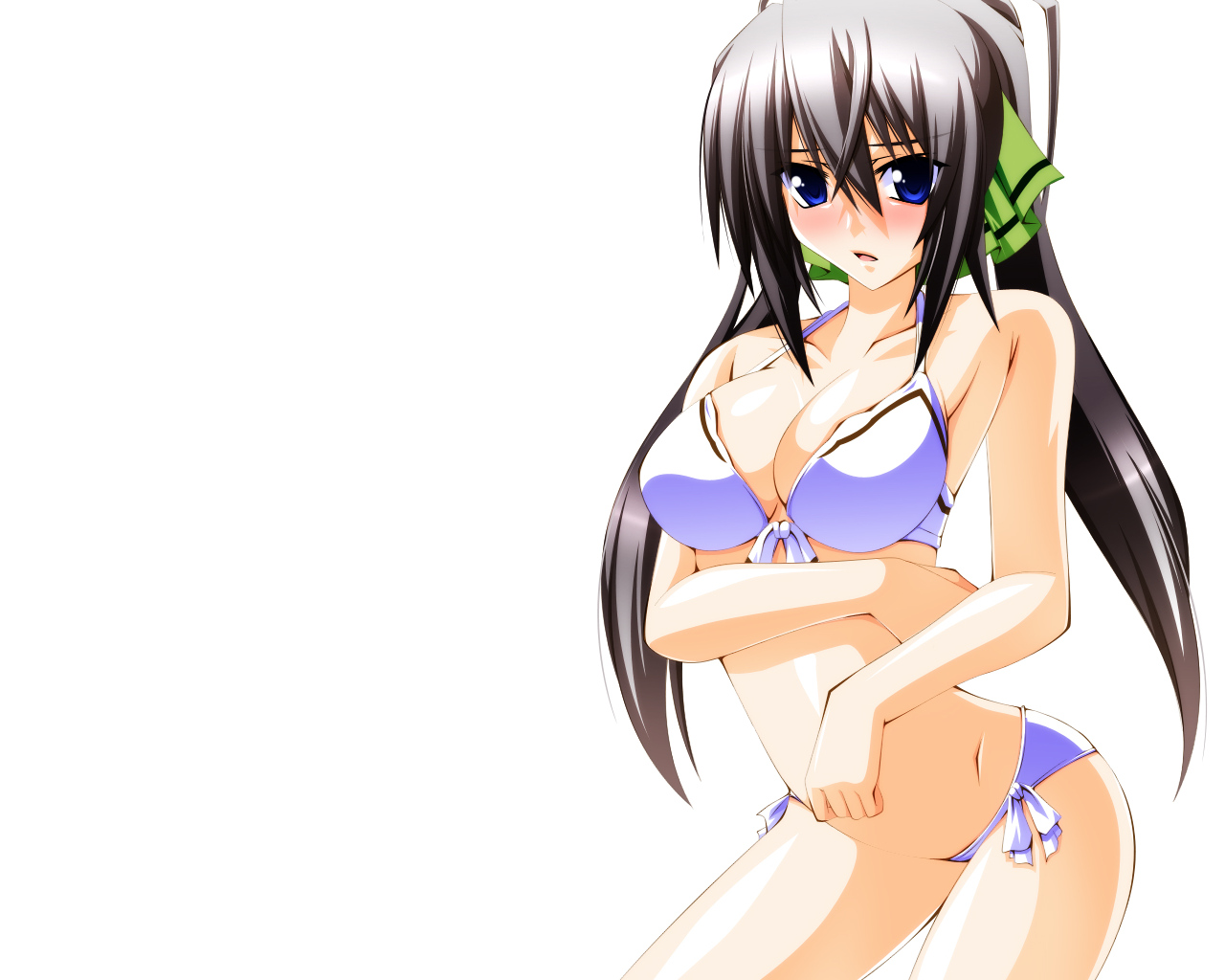 In her red bikini: 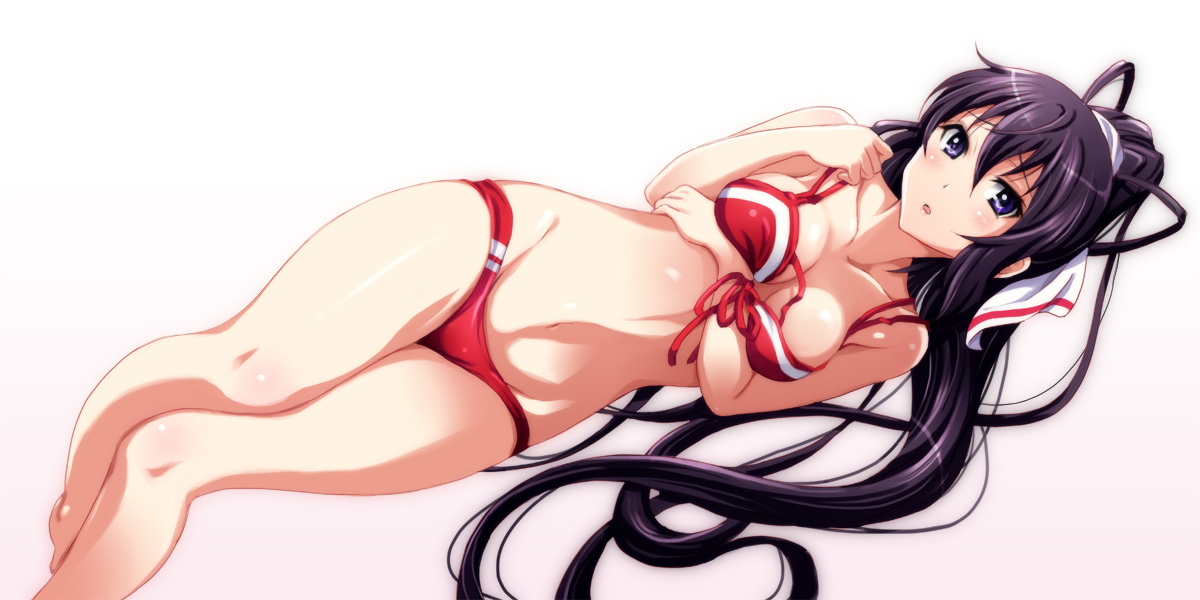 In her bunny suit: 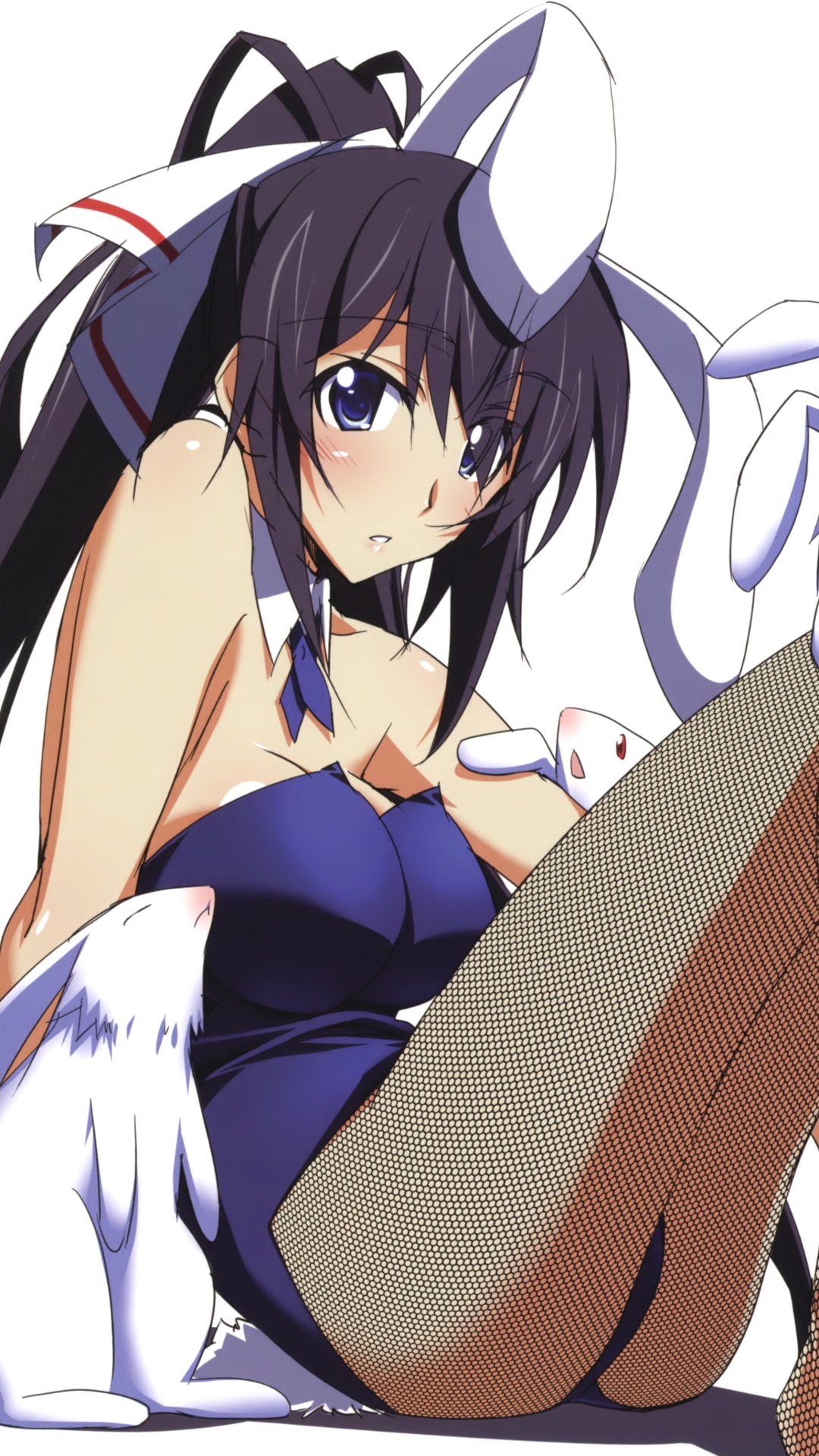 Physical Appearance: Maya has lightly tanned skin and a well toned slender body from years of gymnastics in high school and later on in college wrestling. Her dark purple hair is natural and has not been cut since she was younger, now reaching down to her waist Maya is forced to keep it either in a braid or in a bun when wrestling. Her eyes are a lighter shade of purple than her hair, sometimes appearing blue rather purple depending on the light. Her skin is like silk in its feel and is without any sort of scar, though she does have a star tattoo on top of her right breast.

Personality: Maya is a bit on the quiet and reserved side though deep down she has quite the sexual wildcat ready to pounce on anyone she begins to see as more than just a friend, this side coming in handy during hentai matches. She is guarded when meeting new people, being much shier than normal until later on in their match or until the other makes an effort to get to know her. After winning her first match Maya has become much more confident in both her skills as a wrestler and her looks, the compliments Lisa gave her being taken to heart and now she is much more open to taking matches as she believes she is ready for all kinds. Maya has even come to embrace the side of her that enjoys putting her opponents in sensual holds, though she will still deny taking such pleasure in doing so if asked about it later on by anyone other than the person she faced.

Past/History: Maya grew up in america, born to an american father and a japanese mother. Raised by her mother to be a proper lady, her father tried to instil a more adventurous side in his daughter and pushed her into joining a sport, her mother pressuring her into gymnastics. She did this for years and as she grew up Maya turned into a beautiful young woman, so much so that her father naturally reversed his stance on her being more out going and with her mother only to happy to help in that Maya became, on the surface, much as they had wanted. On the inside however Maya had a yearning to be more adventurous and the first way in which she displayed this was in her natural attraction to both men and women. Since her parents only allowed female guests it was only natural her first attempt at dating was secretly going out with a fellow gymnastics girl. Her first girlfriend helped push Maya to be a bit more open and it worked when they were together, but without her by her side Maya remained much as she had been. It was only when she went to college and got out of the house that she finally decided to try wrestling, a tough transition from gymnastics but eventually she learned how to put her acrobatic skills to good use and excelled. Noticing the way she looked at some of the other women there a fellow wrestler suggested she look into the Friction wrestling league, Maya unsure as usual took a year to finally go out for it, finally convinced by a talent scout for the group that she would find everything she wanted in Friction after the scout caught her staring at some her fellow gymnasts.

Fun Facts: Her mother is quite flat chested leaving her wondering where the large breasts of Maya come from.