Clothesline â€“ Nothing more fun from Amyâ€™s point of view than throwing her opponent into some ropes and watch them bounce back like targets ready to be taken down with a firm clothesline.

Schoolgirl pin â€“ A good standard move for her. Will get her opponent right onto their back and quickly sit down on them to go for a quick pin.

Suplex Toss â€“ Just a fun little toss. Will wrap her arms around her opponetâ€™s waist and lift them up before throwing them as far as she can.

Bear Grab â€“ Slipping in behind her opponent and just giving them as tight of a squeeze as she can. Lifting them from the mat to give them fewer places to go and trying to just squeeze the air right out of them so she can easily pin afterwards.

Corner Pain â€“ First throwing them into a corner before charging in driving her knee right into her opponentâ€™s gut. Then just driving a few more in using the ropes to help fuel her power. 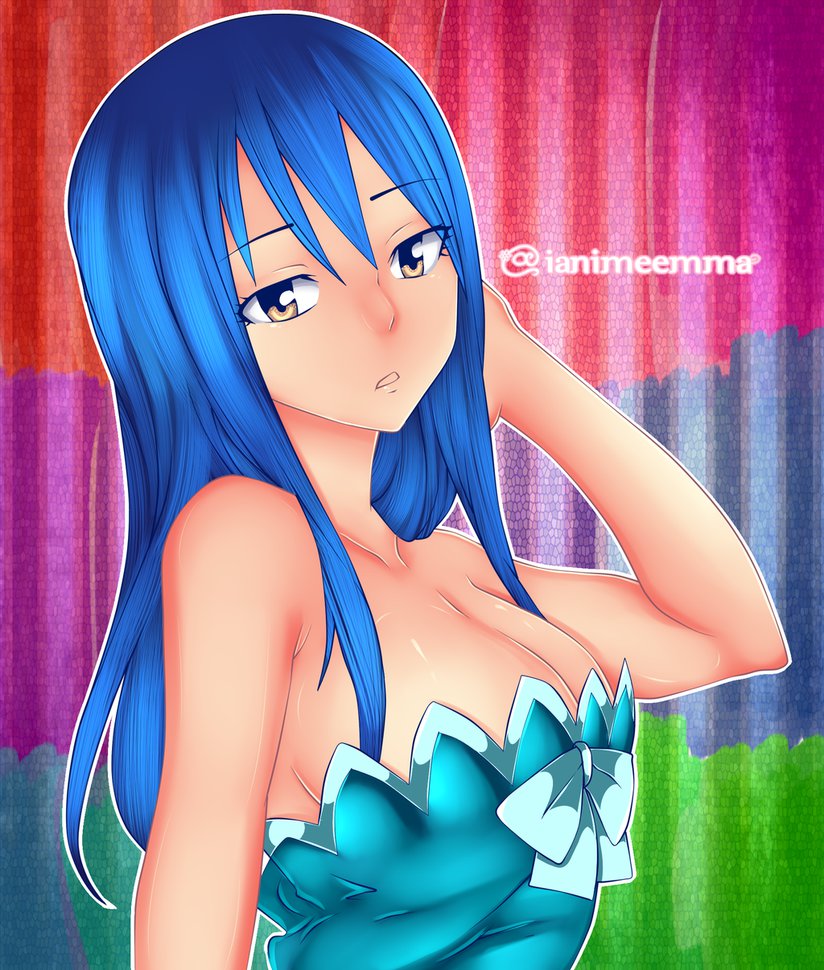 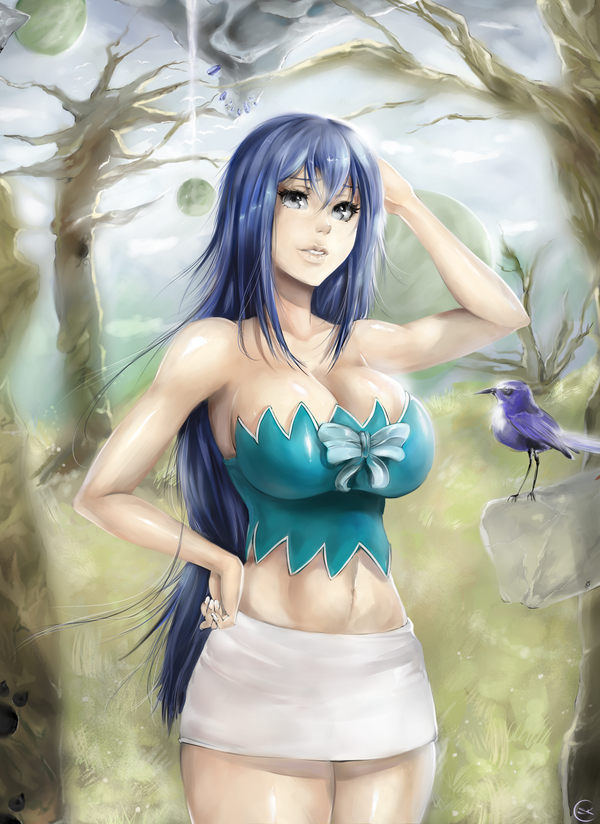 Very kind when dealing with her sister. Though much more serious when she gets into a match and faces down an opponent. Doesn't like to lose and can get rather stubborn herself when the match isn't going smoothly. A kind person though who will step up when others need her help. Can have a bit of a mouth on her. When her opponent starts up the trash talk Amy is ready to dish right back though within a certain limit. She'll have a bit of fun teasing her opponent verbally if it seems like they are easily angered.

A bit more sexually aggressive than her sister. While she can certainly be dominated, she will at least go for the win and try not to get shaken up. Can see the appeal of getting control over an opponent.

From a pretty quiet four person family. Just her parents and her sister which made life rather nice and quiet. Of course her mother did get into a car accident which left her back in bad shape which did put pressure onto Amy to step up and bring in some money to help keep things comfortable. At the start she only got into wrestling because she was a good athlete and it seemed like an easy way to make some money. The plan was just to keep going until her mother was able to settle things with the stubborn insurance company. But even afterwards Amy kept on going for the sake of her own excitement and thrill from the matches. There was just something appealing about going to her limits and facing off against someone else doing the same.

After a while she did notice her sister Wendy attending one of her matches and had a chat with her after. Never in her wildest dreams though did she think the kind girl would end up interested in the same things as her. Eventually Amy gave in and taught her as best she could although Amy's techniques were pretty well self-trained as well. It was fun though having her sister around more and being able to get even closer because of their interests.

They only occasionally wrestled as a team, but it was always something that they were eager to try out. Eventually though, Amy went on to college and right when her sister was going to join her she received an interesting offer. The AFW liked the wrestling she had continued to do in college and was eager to have her join up. When they did some research and found her sister it seemed like doubly fortunate. Amy initially wasn't eager to bring her sister into it having seen some crazy matches during her own research of the league. But her sister's overwhelmingly eager response made it hard for Amy to say no. So, instead she took the offer and they both joined up.

- Does enjoy teasing her sister a bit about her bust size which Amy has a comfortable lead in.
- A bit stubborn when matches start going against her, though not a sore loser overall.
- Pretty quick reflexes from having to catch Wendy after a silly trip.
- A casual reader and avid sports fan.