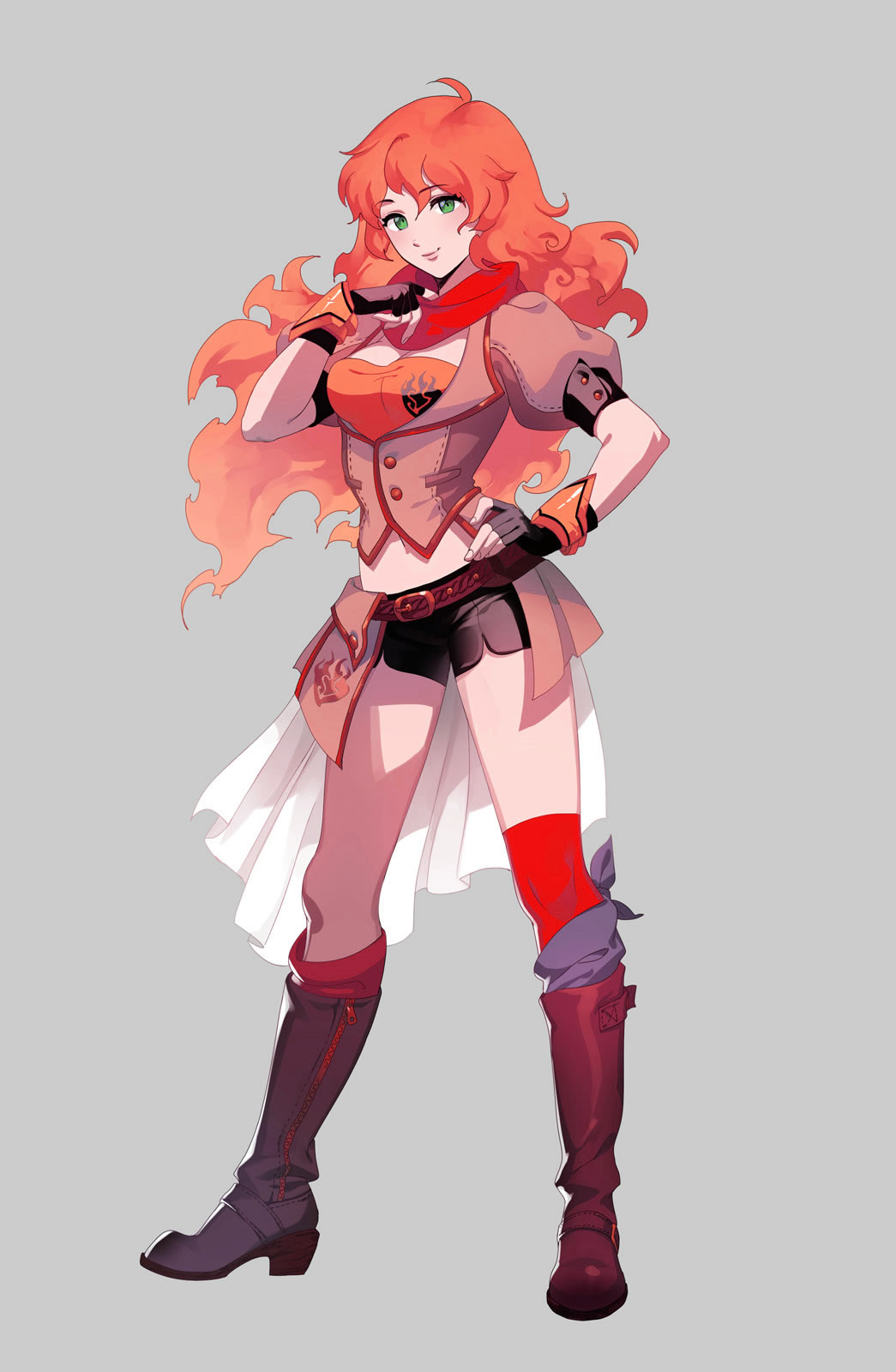 Background
Shauna was born in Dublin, Ireland to a single mom.  She has four younger brothers that she had to raise on her own.  Most of this was spent protecting them on the streets from bullies and other street thugs.  Despite the hard times, she always had to keep cheerful to keep spirits high and it really shows in her optimistic nature.  After working as a waitress at a pub for a few years, one night it all changed.  During a busy night crowd, a rowdy patron grabbed her behind.  It had been the third time he had done something rude, so Shauna took matters into her own hands.  She swung her arm up and clothes-lined the man.  It started an epic brawl that nearly brought the pub down around everyone.

She lost her job for starting the fight, but one of the policemen who calmed everything down gave her advice.  He told her of the AFW, a place where he knew she'd fit right in because of her ability to fight.  Though Shauna was hesitant to leave her family, that all changed when she found out just how much money some of the AFW wrestlers made.  Later that month she was on a place to Tokyo to fight in the Friction roster.

Personality
Shauna is spunky and light-hearted.  Even so, she loves to fight.  This shows by her ferocity in the ring.  Despite her aggressive when fighting, she can be very outgoing and friendly to others.  She's an honorable person as well, and respects those that give her a good match.

Appearance
Shauna is very athletic.  She has a solid, toned body and is decently ripped for a girl.  She has long, flowing red hair that she ties behind her head in a long ponytail during matches. She wears a bright green sports bra as a top and matching elbow and knee pads. She matches this with a very short schoolgirl skirt over a green bikini bottom. Her whole outfit is finished off with green boots.

Wrestling Information
Strengths: Can give and take hits, resilient
Weaknesses: Untrained in technique, so her moves are lacking
Wrestling Style: Striking and Powerful

Signature Moves:
Celtic Clothesline - Shauna bounces off the ropes and then throws her flexed arm out across her opponents neck in a powerful clothesline meant to flip the person over.

Finishing Moves:
Brew Kick - Shauna runs at her opponent with a full head of steam, leaps up slightly and kicks out with a bicycle kick aimed at her opponent's head.  (Yes, I know it's misspelled)
Cloverleaf - With her opponent on his or her back, Shauna crossed their legs over and flips them onto their front.  She then pulls back on their legs putting pressure on their lower back as she hovers above them.

Timeline
1. Match vs Killer King: Shauna's first match wasn't what she wanted it to be.  It was about to get much worse but a good Samaritan saved her.
2. Match vs Johnny Higurashi: A fierce back and forth match that ends unfortunately in defeat for the redhead.
3. Deja Vu: Following their match, Johnny helps Shauna but the two have an unexpected visitor.
4. The Cowboy and the Celt: Shauna goes drinking with a buddy!
5. Match vs Jade Pelon
6. Match vs Allison Watson: Things don't go well in her match with the British girl
7. Match vs Kat: Shauna gets her first win!
8. Conway's Crib! Feat: Shuana O'Connor!: Shauna is a guest on the talk show!