Wrestling information
Strategy : Even she isn't very strong, she is very quick, has willpower , and
has good wrestling skills she has learnt in sambo classes. She loves the feeling when her opponent is begging for mercy
In the ring she will always try to apply submission moves, whatever her situation is. Lena is not into sexual or hentai moves, even if she has no problem putting her opponent into humiliating position(facesitting, breath-smothers...). She always meanly taunt and verbally humiliates her opponent if she doesn't like her, but if she wrestles a friend or someone she doesn't have any reason to dislike, she will just tease her
Difficulty : Medium-Hard

Feeling flirty at the beach: 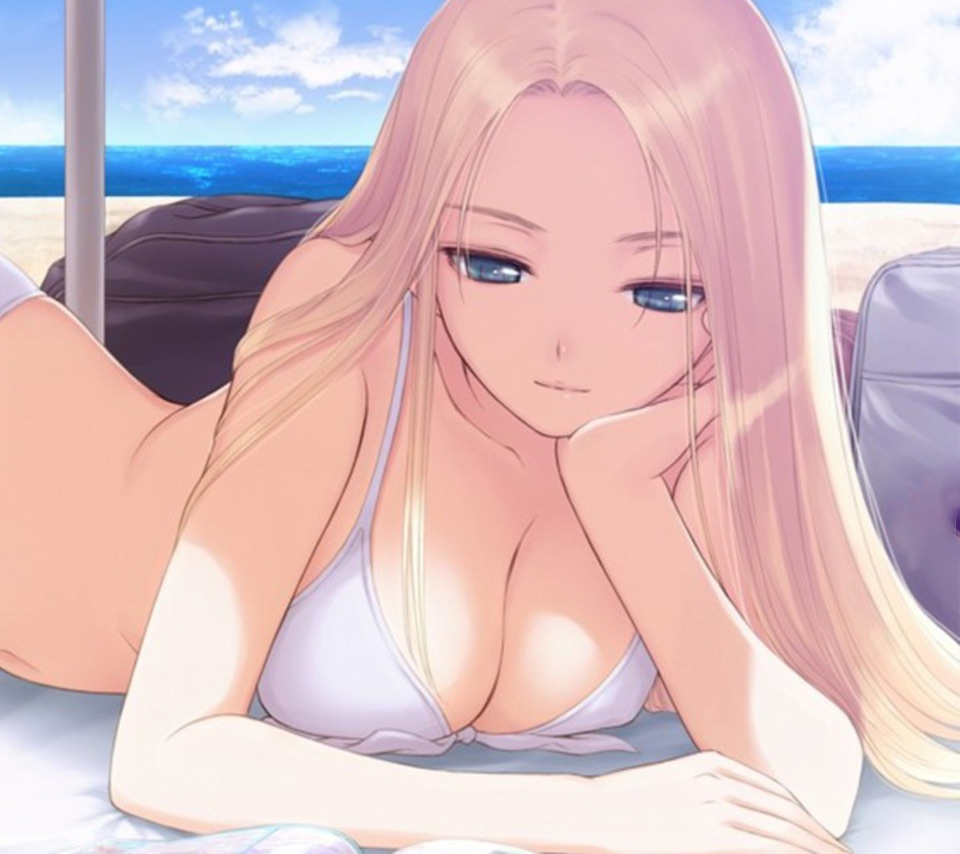 Biography : Lena was born in Vologda (Russia) in a small community appartment,
she never saw her father, who died as he was serving in the military .She was only 13 when her mother got ill , so she had to manage everything,carrying on her mother and her little brother, Vassia.
At this time she started to learn sambo (Russian version of judo)
She had to impose herself with the other teens living here, and has a strong group mentality
After having passed tests and local championship , she was recruited by the government to go to the AFW. But the main issue for her is that if she has enough victories and success her, she will receive bonuses, permitting her family to live better

Personnality : She always cares about people she loves and people who loves her, but
as  the leader of her group she can't support trahison, and always used to consider that
the worst punition it could been inflicted to someone was to humiliate the person, making him
loosing all credibility inside of the group
Her friends and "allies" see her as a wonderful and devoted person, ready to do everything to help and protect her beloved ones.
Her enemies see her as the "truly evil", capable of being cruel and even sadic(sometimes her punishments could go until her rival's leg or arm is getting broken)
Actually she can be both, depending on which side you are, what is sure is that she's a very proud person, but can be perceived as arrogant
The main question here is how will she react to defeat, because she was used to win all the time. But since she arrived in AFW, she will may face stronger opponent.. 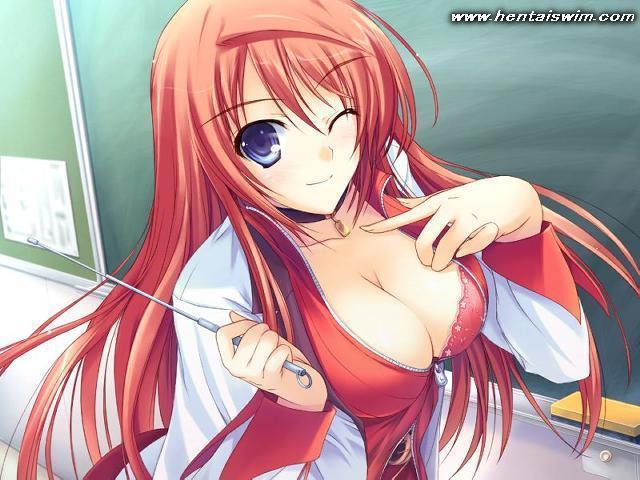 Re: Lena Smelostova (waiting for approval)

Re: Lena Smelostova (waiting for approval)