The cold never bothered me anyway 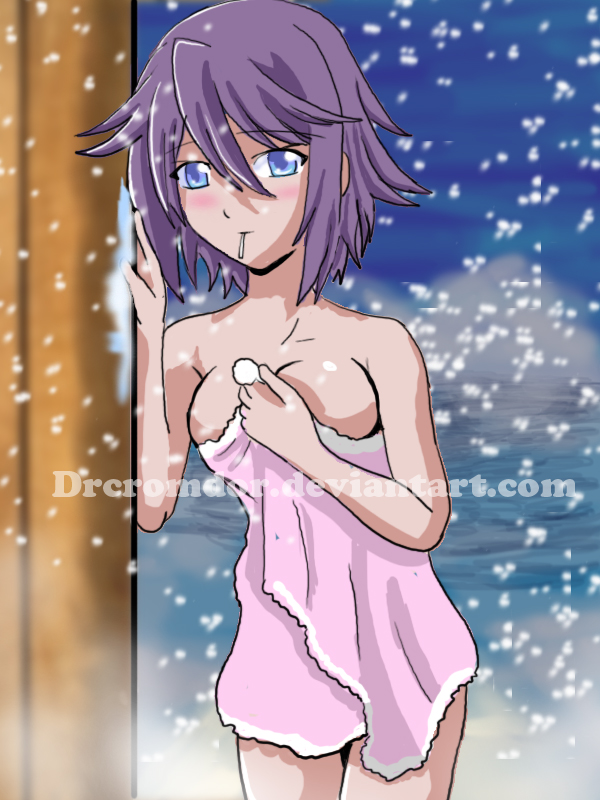 Mizore is a shy and inverted girl when outside of the ring and as a result she did not have many friends growing up and would at first spy on people she hopes to become friends whit giving her a reputation of being a bit of a stalker at first. One thing people should never do is try and take away her ice cream as that usual ends up whit that person going to the hospital.

Miroze was born to a Chinese mother and a Russian father in the city of Novosibirsk in Siberia and while the kids tried to tease her growing up she would quickly make those bullies regret that as both her mother and father taught her their favorite style of martial arts. Mizore would be able to learn her father style of Sambo faster then the martial arts style her mother used but would try her best to adept the bests parts of it into Sambo so she would be able to catch her opponents off guard. But as she grow older she would get the habit of following interesting people and when she was 17 she followed someone to a wrestling match and was hooked. So after a year of training whit a family friend she made her way to japan after hearing about the AFW to try and join the roster.

It Mizore dream to eat every flavor of ice cream in the world.
She tried to based one of her finishers on her favored character from her favorite fighting game.