Preferred Matches: Open for anything

Finishing move(s): 34 Wing Power (Front: Hummingbird first gives a double-handed slap on both sides of the opponent’s face to daze them. Next, she would spin her arms and fists before performing a right spinning fist attack to strike at the face three times. Stopping, she would give a left then right backhanded fist before a left roundhouse kick to send them a few steps back. Finally, Hummingbird would run and jump do a backflipping dropkick to send her opponent flying.) 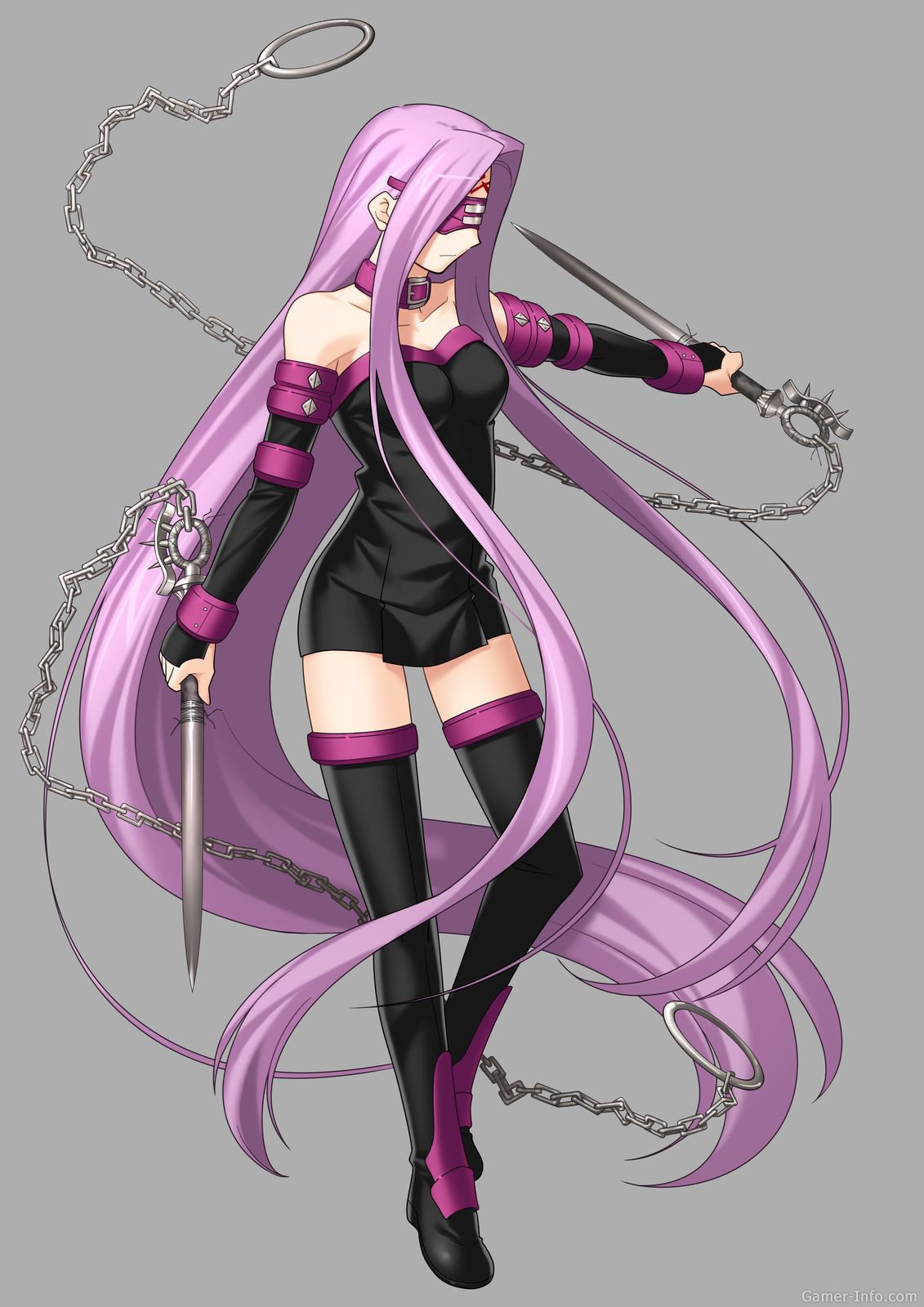 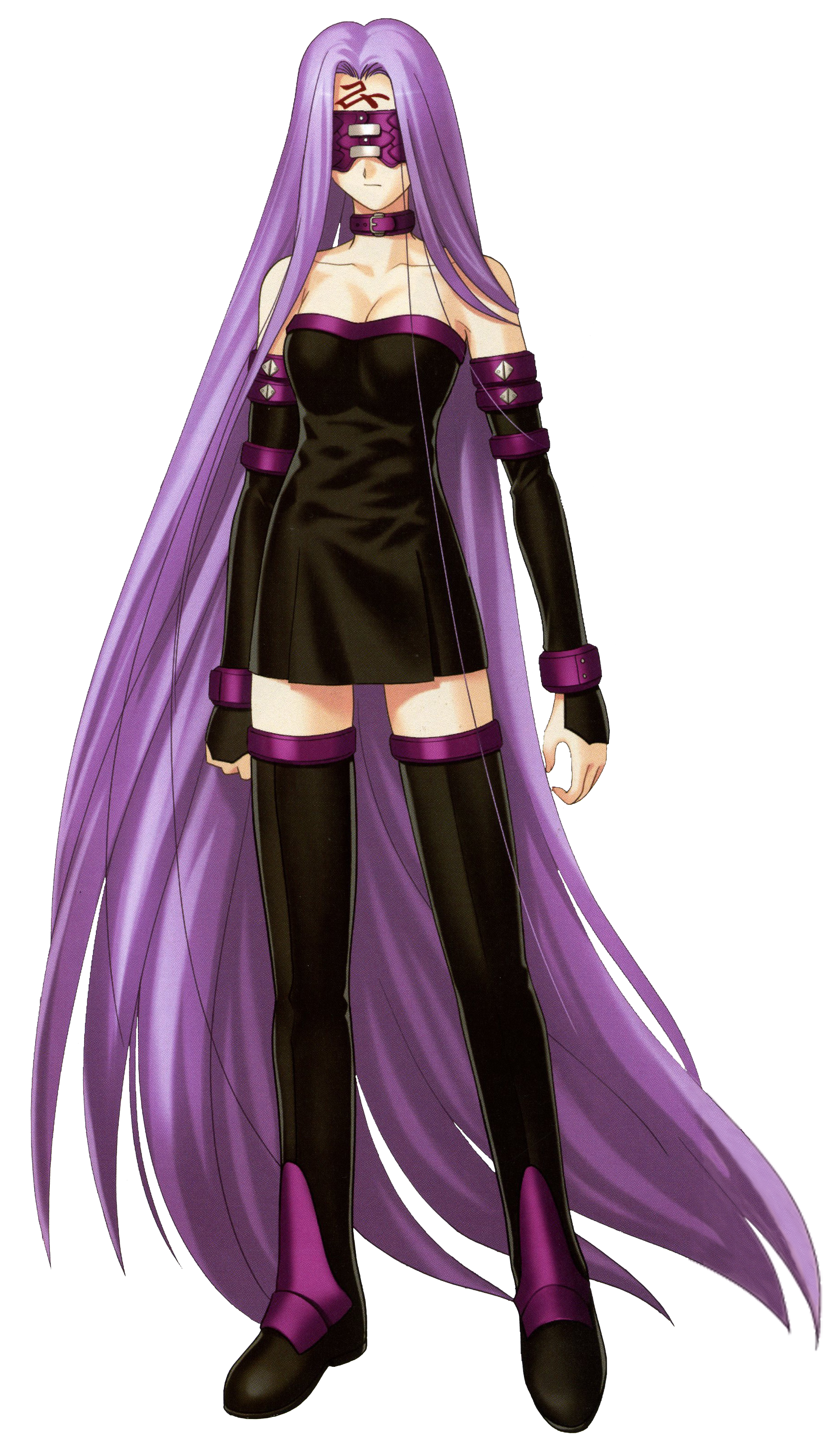 Personality: Although Hiro is mostly seen curling up in her own books whether inside or outside the house, she makes up gentle and bubbly side with her tough as nails attitude if she gets disturbed or picked on for her book smarts.

Background: Hiroka "Hiro" Schultz She has come from a long line of martial arts fighters and she was next in line to continue the name along with her big sister, Junko (Juney). Under the training of their martial artist mother, they both spent their youth working on their moves and techniques that the family held sacred for generations. Hiro looked up to her sister during this time, so every now and then, she would ask if she can spar with her to test how her skills are. She wants to push as hard as she can to become the best that she could be. As tough as she wants to be like her sister, Hiro is actually smart and calculates the effects of her moves beforehand so her fights can be more to her side (though she may consider herself the more intelligent sister in the family).

But then, there came a day when Hiro's life had changed forever. It was on the night when Juney was to inherit her birthright to lead the clan since she's the eldest. But suddenly, their house was broken in by a group of robbers who were part of the rival's clan and wanted to kill off the family altogether. Juney and Hiro's father tried to protect the family, but he was overpowered and killed before the robbers set the place on fire as they were escaping. Juney, Hiro, and their mother rushed out of the house to safety, but due to the intense heat of the flames, Hiro and their mother were separated from Juney.

In the years that followed, it was hard for Hiro and her mother to try and make a living for themselves. Mrs. Schultz worked hard to provide for her and her daughter, but losing their home had costed them so much and that incident had scarred their minds since. Suddenly, Hiro noticed a very familiar face when she was watching a commercial for AFW. One of those female fighters actually looked a lot like...Juney? Eager to find out, she immediately signed up for the federation and aimed to find the sister that she thought she lost. Even if it means going up against the toughest in the league, she was willing to put in her super fast speed and attack to pay the price and be a family again.

Other Info: Sometimes, Hiro cannot only move fast, but she can also talk fast whenever she gets extremely excited. It takes her a while before she can breathe.