Strategy: “Build em up and tear em down!” – Basically he employs various hard strikes and lift moves to wear an opponent down through power moves.

Finishing moves: Tower of Terror – The opponent gets lifted onto Haru’s shoulders into a torture rack. He spins them around in circles to make them nauseous on top of the pain, then they get chokeslammed for the big finish. 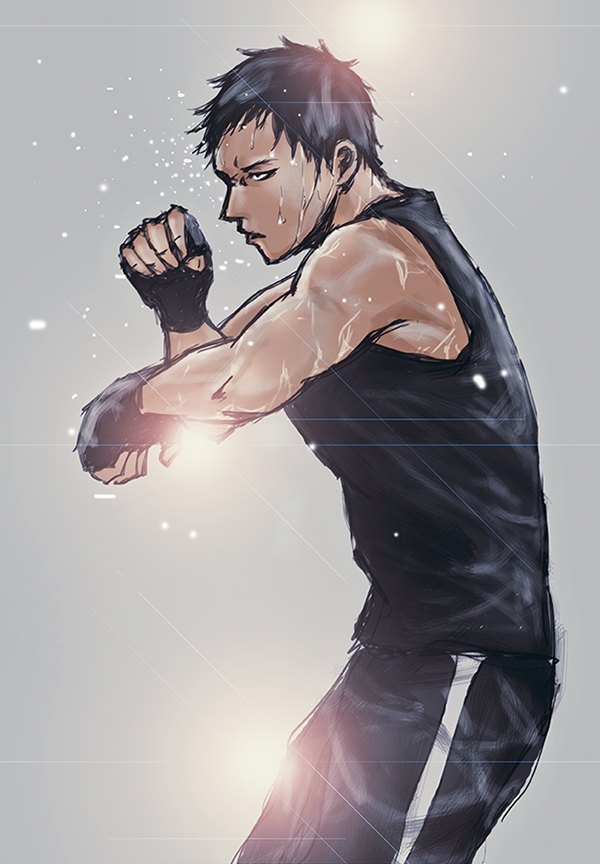 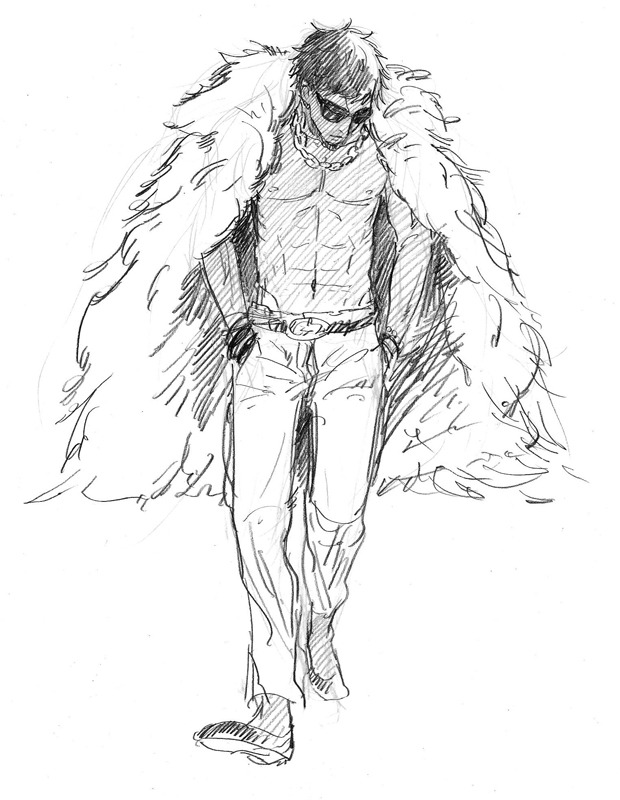 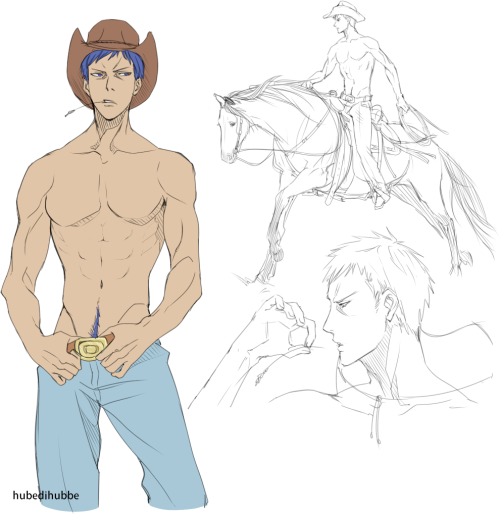 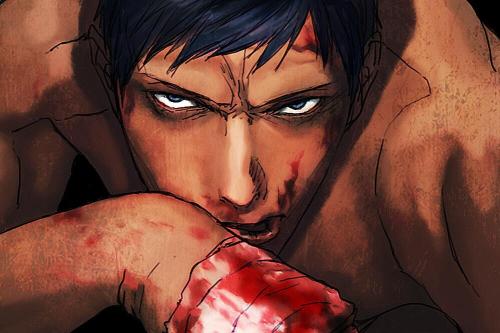 Personality: Haru doesn’t mind playing the bad guy role; Haru likes to get into an opponent’s head during a match, rile them up and then wreck them. He can be rather arrogant even outside the ring, but that’s just because his ring personality is himself amplified. A bit of a hedonist, he tends to do whatever he wants rather than what he’s told. He only respects people with strength, otherwise he isn’t likely to give you the time of day.

Past/History: Haru’s parents were Kobe beef farmers from Hyougo, and he grew up a healthy, country farm boy. He enjoyed roughhousing and goofing off with friends, he was always the strongest and biggest amongst his friends. He had somewhat of a sheltered upbringing, but that changed drastically when his parents sent him to the city for university, where he discovered how much more the world had to offer. Haru had always been bigger and stronger than most of his peers, which is how he initially was scouted by his college’s boxing team. Boxing was a fun outlet for the boundless energy and natural aggression he seemed to have. He enjoyed it for a time, but it never really seemed to fully satisfy him. He started to get bored with the same old thing, it came to the point where it didn’t excite him anymore, even if it was a challenging opponent. One day he had the idea to start a club of his own, an “adult” boxing club held at night with no rules. Now that was something that really drove him wild. With less conventional rules he could go really wild, use moves that weren’t exactly boxing, and get off at the same time. Eventually the university found out about his unofficial club and he was expelled from the university. However the AFW league concept caught his eye, they had were somewhat similar matches to the kind he had created back at school. He signed up right away, eager to participate.


Fun Facts:
-- He will try to use an opponent’s finisher on them if he has the skill (strength not an issue) to pull it off, just for the added humiliation.

-- Doesn’t care much for the rules, will wait till the last possible second for things like rope break

-- Will prolong a match if he can, with a false pin or covering a mouth preventing submissions

4. Haru Fujiwara vs Vidkun Fulsi - Haru is matched up with the young Vidkun Fulsi. The size difference is obvious, but will the match outcome be? ONGOING

5. Klaus Geilen vs Haru Fujiwara - Haru faces another young one with a flair for theatrics; it will do little to help him against Haru. ONGOING

6. Tables Match: Ralph Acker v Haru Fujiwara - Another match against a rookie for their debut, but with a twist; it's a tables match! LOSS

8. Misgivings and Misconceptions (NONMATCH) Haru is called to the gym by his manager and told to train fellow wrestler Jean Richards. He has a fun time tossing Jean around, and an even better time destroying his relationship with David Blake.

9. Meeting with an Old Friend - Haru runs into Ralph in the gym, and the two rivals set up an impromptu match to settle their score. WIN

11. No Holds Barred Debut: Ronin vs Haru Fujiwara (WIN) - Haru takes on newcomer Ronin in a no holds barred match.