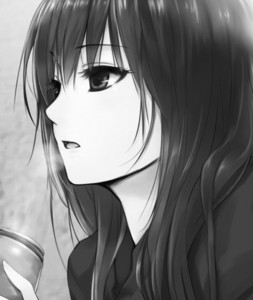 Strategy: Anastasia's strategy is essentially wait and see how an opponent fights before really fighting back at all, even if it takes several matches. Although this isn't the best way to become successful in the league, it appears that fame and glory aren't really her goals, anyways.
Style: Dependent on her enemy, mostly striking and submission holds once she gets fighting, though.


Preferred Matches: Hardcore, but will do anything.

Endurance:***** If there's one thing that is clear about Anastasia as a fighter, it's that she can take a beating. Either that or she just really wants to, because it happens often.
Strength:**** Anastasia is actually exceptionally strong for her size, a result of working on a farm since she was young. Most opponents don't end up finding this out, but on the rare occasions where she has to do some heavy lifting she can be frighteningly strong.
Speed:* One of Anastasia's biggest weaknesses is her slow, calm demeanor. She rarely has to rush anything, so she is perfectly willing to take her time with just about anything, even when her safety is at stake.
Defense:* Anastasia really makes almost no effort to defend herself in most matches, and it's speculated that she simply doesn't know how.
Technique: ? Though her matches up to this point haven't shown it, there may be more to Anastasia's plan than she shows. Whether or not her tactics can overcome her issues of size and speed, especially against the massive opponents she usually finds herself against, is another issue entirely. Anastasia's actual proportions, when dressed down: 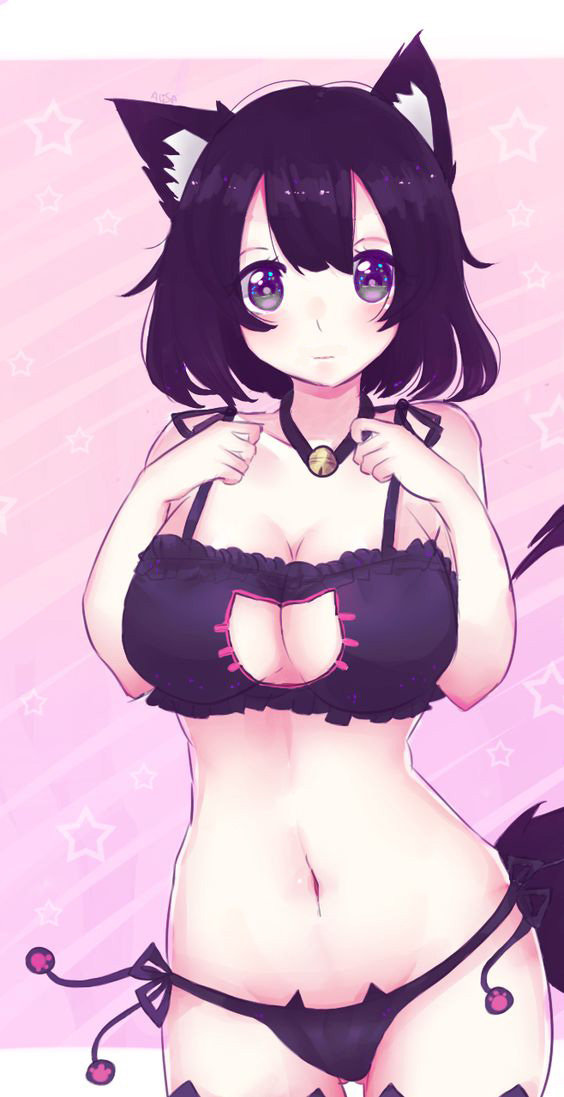 Personality:
Anastasia is a very quiet competitor in the AFW, and this has made her something of an enigma to the other girls. Not only is she simply shy, having never before traveled so far from her home, but Anastasia has always been a "wait and see" type. Not only with an opponent's moveset, but regarding their personality and attitude, Anastasia is much more used to simply watching from afar until she is more comfortable with interacting. Of course, the up-close and personal nature of the league means she isn't usually afforded this luxury, and as a result she tends to enter her matches woefully unprepared. Anastasia will need to face an opponent at least once, though usually more, before she really has a handle on how to even begin fighting them, but this doesn't seem to deter her nearly indomitable spirit. She is used to taking things the slow, painful way, and is more than happy to learn through experience than go in with a faulty strategy. There may be more reasons that she tends to be on the receiving end of her matches, as well...

Outside of the ring, she is a very pragmatic girl, though this sometimes conflicts with her own irrationality. Having grown up in a relatively isolated community, she tends to have deep-rooted social conventions, though she is very open-minded compared to those from her home still, and tries to be as understanding as possible. Though she is ultimately very compassionate, her pragmatism can make her come off as cold, as she will speak her mind plainly and honestly.

Past History:
Anastasia grew up in a small, isolated town in Siberia, and as a result, it's hard to get much information about her early life. What is known is that she grew up on a farm with her mother, father and sister, but by the age of 16 they had all passed away from illness and work accidents, leaving Anastasia on her own. She then dropped out of school and moved to Novobirisk and applied as a social worker, but when she turned 19 years of age she registered for a passport and traveled to japan. Why she joined the AFW, few can say, but despite her poor record she seems determined to remain a wrestler in the league. Braids not included (she keeps her hair long and messy, like the first image).

Fun Facts:
-Anastasia seems to secretly wish punishment on herself for past events, and will take heinous beatings on purpose as a result. She may also be a closet masochist, to some extent.
-Anastasia hardly speaks any Japanese, and will often carry a conversation with only body language.
-Despite frequent requests by AFW staff, Anastasia adamantly refuses to switch to the Kawaii league.

Record:
Wins:
Losses:
Vs. Alaina "the Amazon" Sanders via submission
vs. Da Xia via collar
Draws:
Vs. Anampo Yatgra