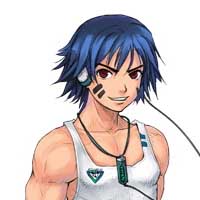 Fan favourite, sometimes he cares more about entertaining the audience than the fight itself. If possible, he'll always go with jumps and dangerous stunts. 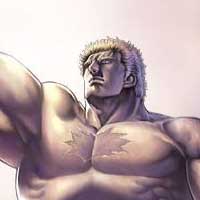 Big bully from Russia - brainless mountain of muscles who loves to inflict as much pain as he can. 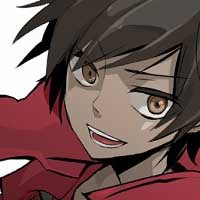 Small and enthusiastic guy. He likes to fight and wrestle, but usually overestimate himself and his abilities. 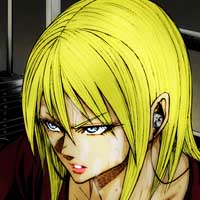 Fitness addict and more muscular than average female. Like to see cocky guys and girls suffer and is never afraid to take a challange. 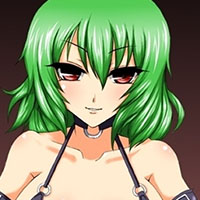 This Ukranian girl is really fast with lot of stamina. It takes a lot of effort to keep up with her fast and intense tempo, but the trade-off are bit weaker hits. She can avoid getting hit more often than average wrestler, but the real problem is once opponent manage to catch her. 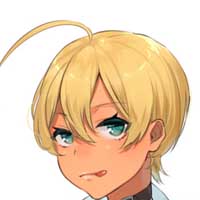 Busty female and former stripper who found her way to the wrestling world. Although her past has little common with wrestling, she's not the one to be underestimated. 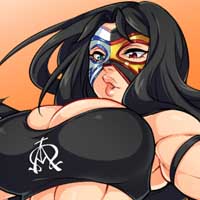 This giantess of a wrestler is a Mexican Luchadore who crushed the little leagues in her home country! The brawny and busty wrestler is a bit of a cheat who goes full power on her opponent right off the gate. 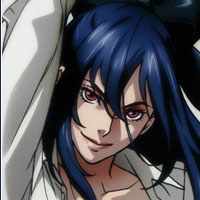 Poison is in small flasks they say and Dajana is perfect example of that. Shy and very silent on outside, but very aggresive and violent once she's in ring. While always respecting rules and opponents, she'll always do her best to beat them up as much as she can.