» Euro-babes catfight! Yvette vs. Estelle
by pu-level-up Today at 10:21 am

» AFW's Geographic Presents Caged Heat: Juno VS Origa - "When a lioness wants a cute giraffe..." Edition
by Ringropes98 Today at 10:00 am

Black Out: After executing a Northern Lights suplex, Abigail will bridge her body and apply a modified sleeperhold. This hold is a blood choke and the victim will either have to tapout or be knocked out.

Knee lift Barrage: When an opponent is dazed, Abigail, will hang her opponent through the mid ropes. Slipping through the ropes and standing on the ring Apron, Abigail will grab her opponent's head and do a series of devastating knees, ending with letting the devastated girl falling back to the mat and Abigail howling to the sky.

Taking out the Trash: grabbing her weakened opponent by the hair, Abigail will pull her opponent's hair hard and throw across the ring for a hair hall slam.

Fall Away Slam: Holding her opponent chest level in a cross body, Abigail will fall back throwing the girl onto the mat back first.

Get Down: Ducking her opponent's strike Abigail will reach back and grab her opponent's hair and yank hard slamming the back of her wrestler's head on the mat stunning them.

Appearance/attire: As pics below but goes barefoot in ring, and either wears a pink bikini or blue bikini. 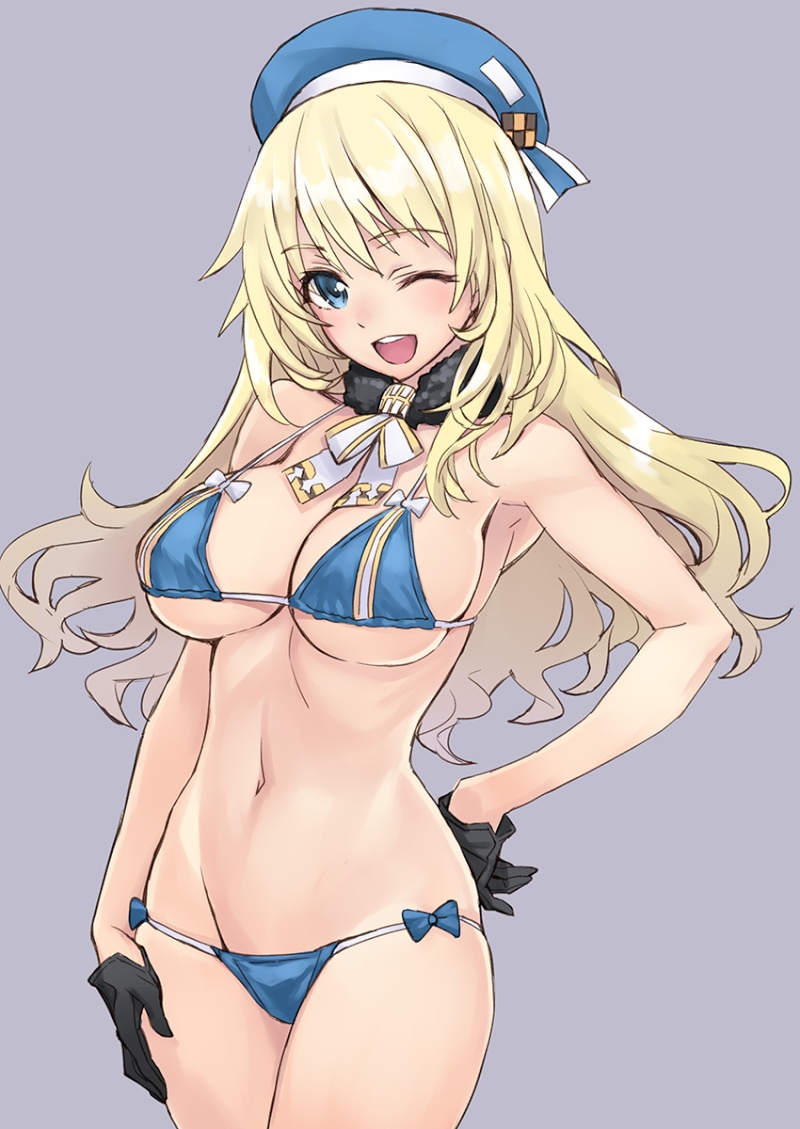 Personality. Abigail is a fun loving girl who on the outside has a ditzy demeanor, however, in truth she is capable of great sadism, enjoying forcing her opponent to give up via verbal submission. Utterly Ruthless and void of any morals, Abigail only cares about success and sees little value in holding onto one's scruples if it would hold them back in achieving their goals.

History. Abigail grew up poor a girl in the city of Richmond Virginia. Living in the slums of northside, Abigail learned first hand the struggles of modern life as she watched the downwards spiral of her parents marriage. Though family life was far from perfect Abigail shared a strong bond with her father and would pick up in his interest in professional wrestling. After her parents split wrestling became an obsession for the young Abigail who wanted to emulate her favorites and would see her join the wrestling team at school where she grew a reputation of ruthless aggression. This joy would however passed as her mother struggled to hold a job which would force her to drop out and take work at the local fast food spot at the age of 14.

Poor with no prospects of a better life without a strong education, Abigail, began to use what little money she had to join a local MMA institute where she could let out her aggression and further her interests in boxing and brazilian ju jitsu At the age of 17 she took a job as a ring girl for an underground wrestling event and would earn the opportunity of a lifetime when one of the female wrestlers could not compete due to injury. Seizing the opportunity took to the ring and fought in her first match where despite being a rookie she won in a lopside match that left spectators in shock! From there on Abigail would not look back as she ran away to become a wrestler that would earn a reputation as a ruthless fighter who at times did not know when to stop.