Strategy: Use any and all cheap tactics and moves while making sure to never stop trash-talking.

Preferred Attacks: Anything which is targeted at his opponents most sensitive areas, as well as a variety of varying humiliation techniques.

Strengths: Packs a surprising amount of power in quite a small form. 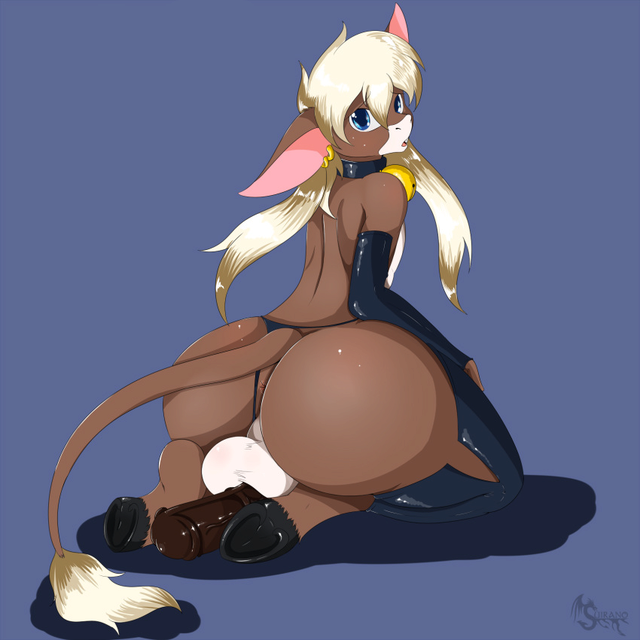 Ring Attire: As seen in the image above.

Personality: Cary was brought up by an exceedingly wealthy family and his personality certainly reflects that. Cocky, rude and spoilt this literal ass is used to getting exactly what he wants, exactly when he wants it, no exceptions. No matter who he comes across or who he fights against he believes himself to be far superior to them in every conceivable way, as far as he is concerned the universe may as well revolve around him. As expected it's not at all above this feisty donkey to have an enraged temper tantrum whenever he doesn't get something he wants or if something isn't going his way, no matter if the timing is appropriate he will make sure his displeasure is known to everyone around him. On top of everything Cary is unpleasantly cocky, always exclaiming how he can beat anyone he wants and how nobody stands even the smallest chance against him. If he is right or wrong however, remains to be determined.

History: Forever having access to unlimited wealth Cary has always been able to do exactly what he wanted and have exactly what he wanted, no matter how outrageous it might be. From as early on as he can remember the spoilt donkey has always felt much more comfortable wearing feminine attire, he didn't understand why and still doesn't to this day, but if anyone dears attempt to pick him up on it he will quickly get very angry. Wrestling had always been something that interested Cary from the moment he caught a glimpse of it on TV, he found the idea of beating another person into the ground and proving how much better he was than them absolutely exceptional, and he wished to pursue it as efficiently as possible. After spending an unnameable amount of hours and money on learning to fight Cary set-off to the biggest organisation he could find, knowing that he would easily be able to become the most feared person there without even truly trying.