Titania slam:
Would wrap her legs around her opponent's waist and use the momentum from falling towards the canvas to force her opponent to do the same. If that works the next step is making sure her opponent lands on her head. 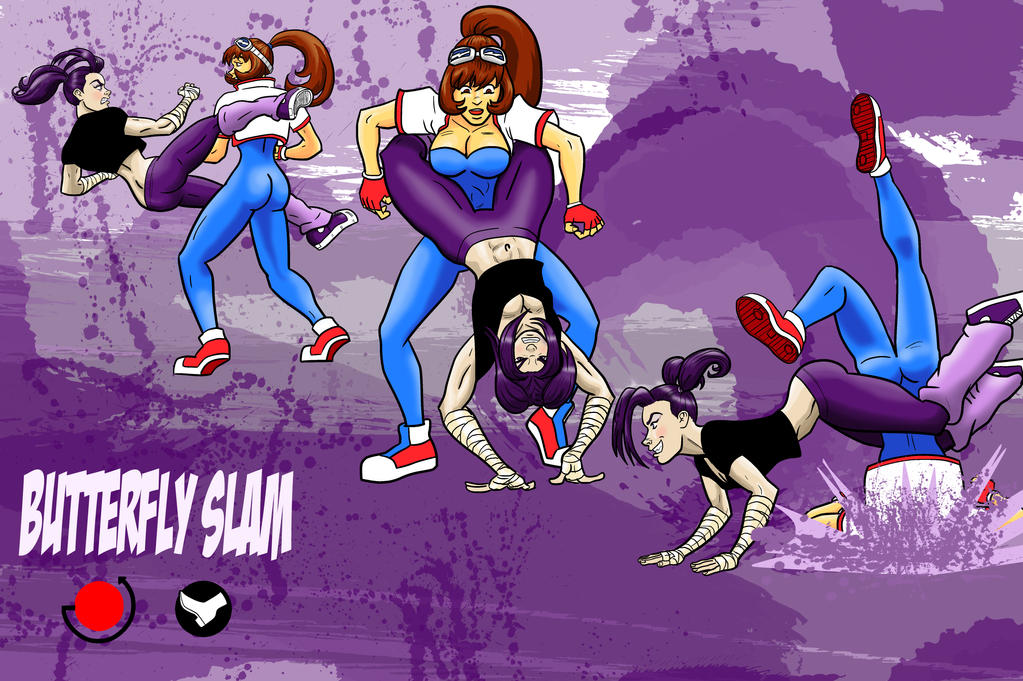 Lynn and Evanna met when Evanna joined Heatherfield High in her sophomore year after Will transferred into the school.

Both girls would bond over their shared interests in Fairies and other mythical beings while having to endure the ridicule of their fellow students because of it. At first it was just name calling and taking their stuff but soon the bullies would go even further and start attacking them fiscally.


Hoping to find a way to protect themselves each girl would learn a different skill. Lynn took up martial arts Evanna chose to learn Parkour. And while they were able to avoid or defend themselves from their bullies it did not seem to get any better for them. So when Lynn learned that their would be a scout coming to their area soon both girls decided to try and audition not knowing what to expect.

So when Evanna learned it was for a wrestling company called the AFW she wanted to back down but Lynn convinced her to audition anyway. The scout was impressed with Lynn but not that much with Evanna as she failed to impress him and was about to leave when her friend in a last effort to get her friend to get an developmental contract as well. Lynn told the scout she would only accept if Evanna got an contract as well and in the end he agreed but only if both girls would join the company as a tag team and after training in developmental it seemed the trainers thought both girls were ready to debut on the main roster. 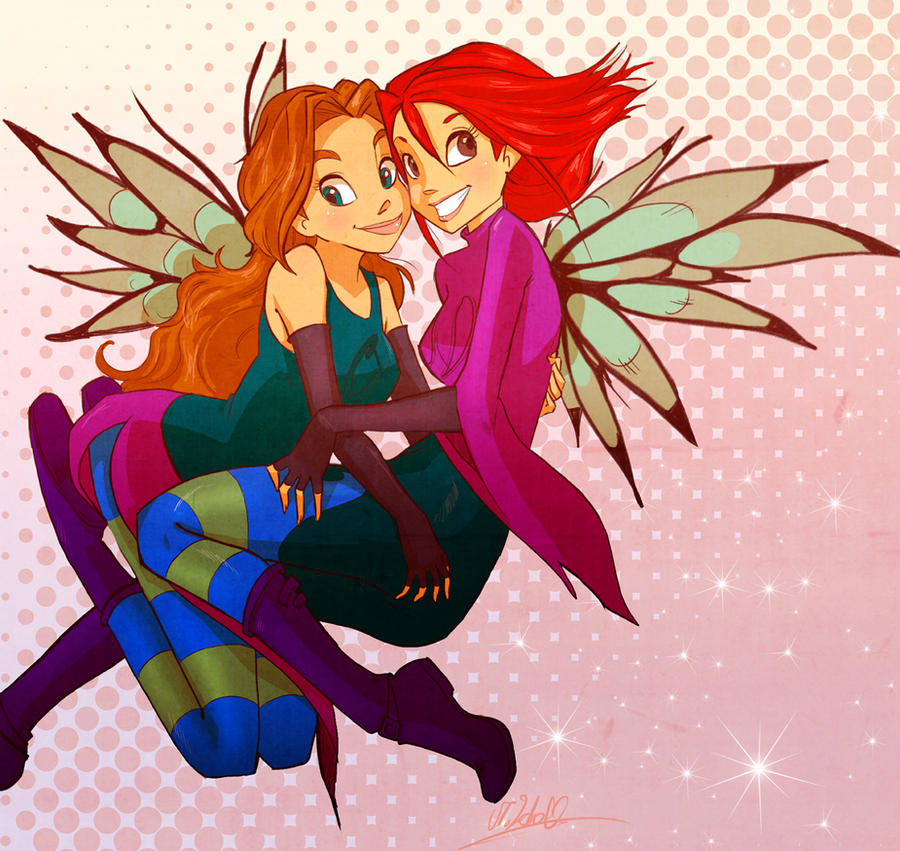