Alignment: The Perky Pop-Star Idol – As cherubic and adorably girlish as one would expect from a J-pop phenomenon who holds the record of having the highest overall single sales of a female solo act on the Japanese music charts.  She is a pure product of the Japanese music industry who was honed to perfection to appeal to die-hard idol enthusiasts, pre-teen school-girls, and shut in weeabos world wide.

Strategy and Style – Lucky Chloe is built for dizzying speeds, fleet-footed takedowns, pestering strikes and genuine adorability. Who would want to piledrive, suplex, or squash someone as cutesy and cuddly as she is?~…hopefully not many. Especially considering that Chloe is counting on her cherubic innocence to earn her the sympathies of her far more experienced opponents. Just don’t expect the same leniency in return if she gets the upper hand, because that's when you’ll find out…well…she’s kind of a brat.

1) Genki Rocket -  After being Irish whipped into the ropes or just when she’s on a sprinting approach to her opponent, Chloe will turn in place and wrap her legs around their waist before pushing herself up off the mat and into the air. The sugary pop idol than situating her foe’s chin on her shoulder before falling to her backside for a wheelbarrow stunner that’s more spicy than sweet.

2) Kawaii Pantsu~~… - When stuck in a corner with her opponent behind her, Chloe will leap up while grasping the top rope and ensnare their neck with her ankles. Her hapless foe getting a wiggling facefull of her pantied butt before getting kicked backward. Pure, ecchi fan service at it’s best~…

1)★ ★ ★ Lucky Star ★ ★ ★ - When perched atop the top rope with an opponent splayed out below her, Chloe will do her trademark adorable pose and catchphrase (“Luckyyyyyy…Chloe Desu-yo~~…”) with a cute wink and a smile for her cheering fans before attempting a heart-stopping elbow drop aiming right for their spine or their chest.

2)★ ★ ★ Genki Super Rocket ★ ★ ★ - When backed up against a corner turnbuckle, Chloe will wind her opponent with a kick to the gut, or lowblow in the case of a no DQ match, and situate her opponent's chin on her shoulder while clamping on their head. With a dashing scramble up the corner turnbuckle before pushing herself off from the top pad, Chloe will attempt a corner springboard cutter that always sends her opponent's to a sugary sweet dreamland.

3)★ ★ ★ Idol Worship ★ ★ ★ - With her opponent seated and hopefully in a daze, Chloe will step over their shoulders and weigh herself down against the back of their neck. Once comfortably seated atop their shoulders, Chloe would fold one of her opponent's leg in front of the other before reaching down to raise their other leg upward by pulling on their ankle. This figure four stump puller submission puts tremendous strain on her opponent's calf muscles and spine while effectively rendering immobile with a high outcome of submission. Perhaps made more embarrassing since they'd tapping out to one of the more adorable idols out there~... 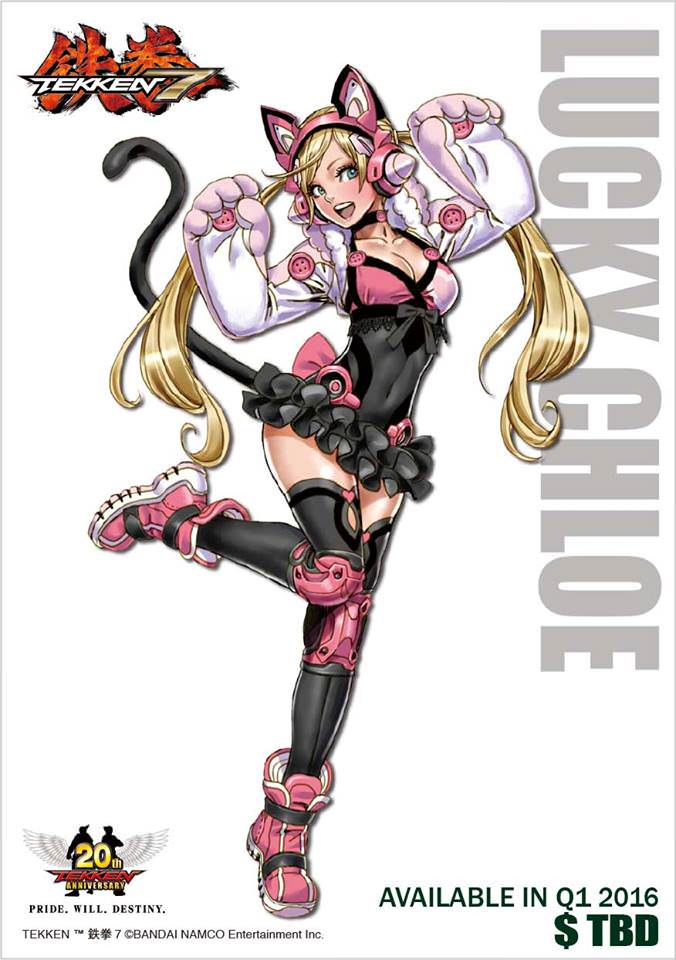 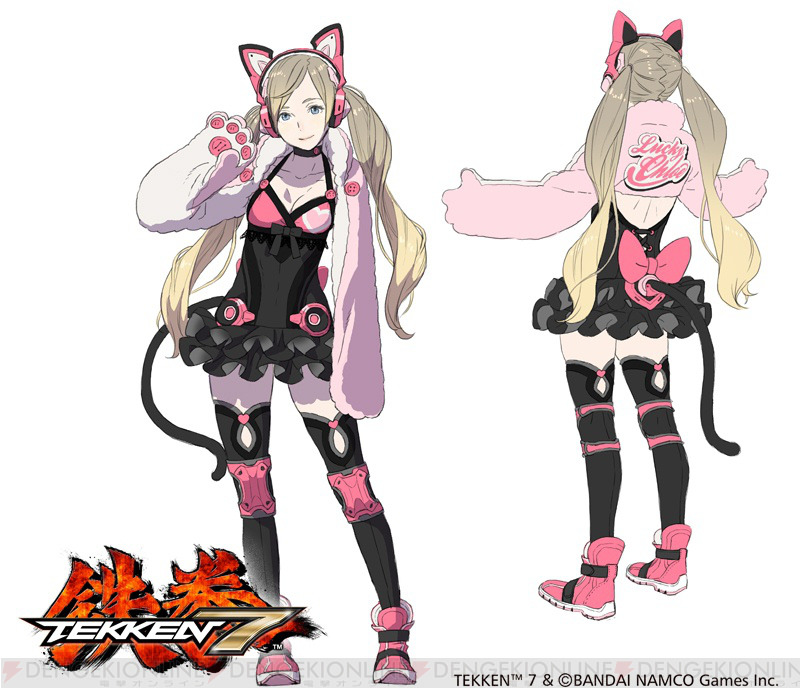 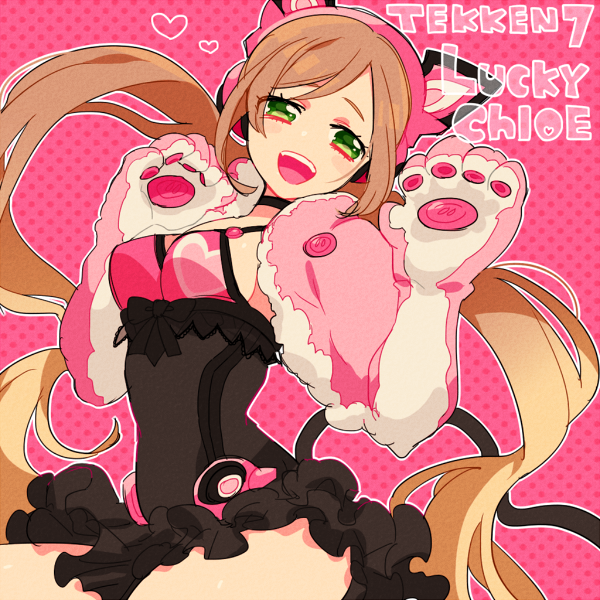 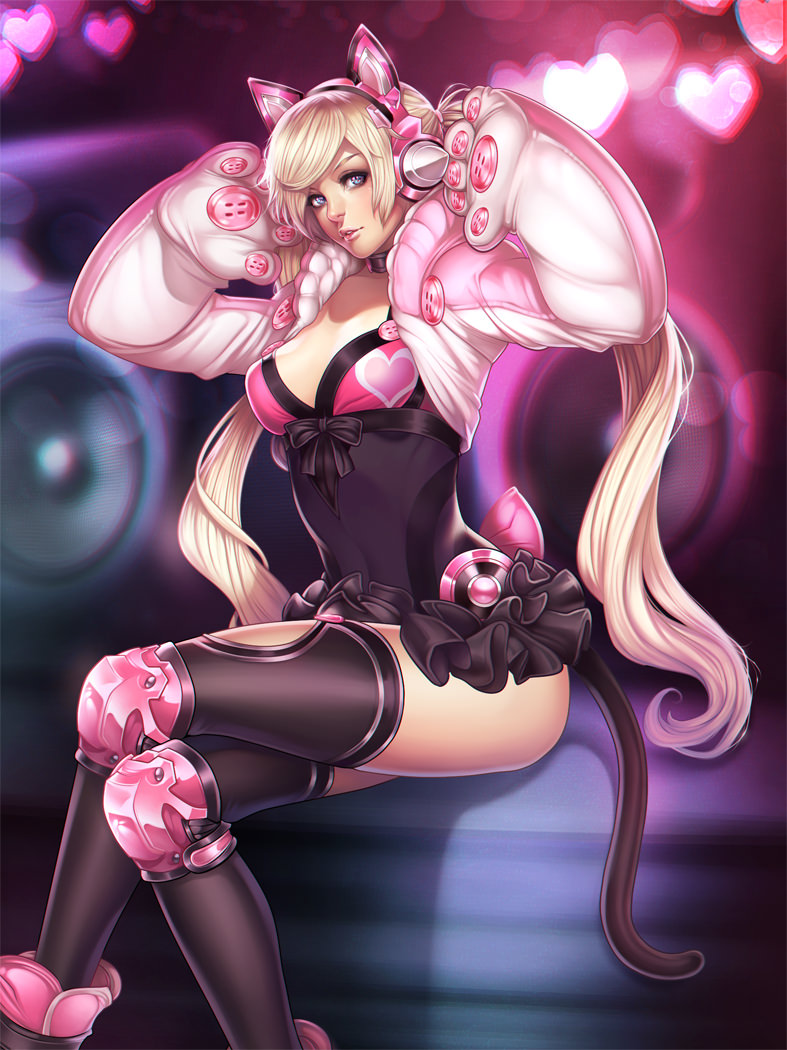 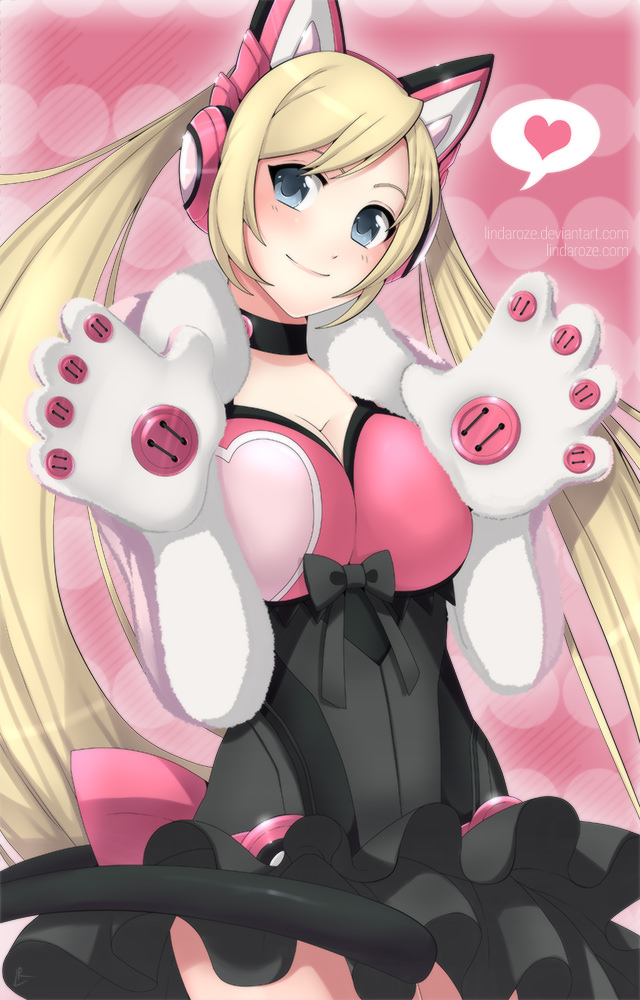 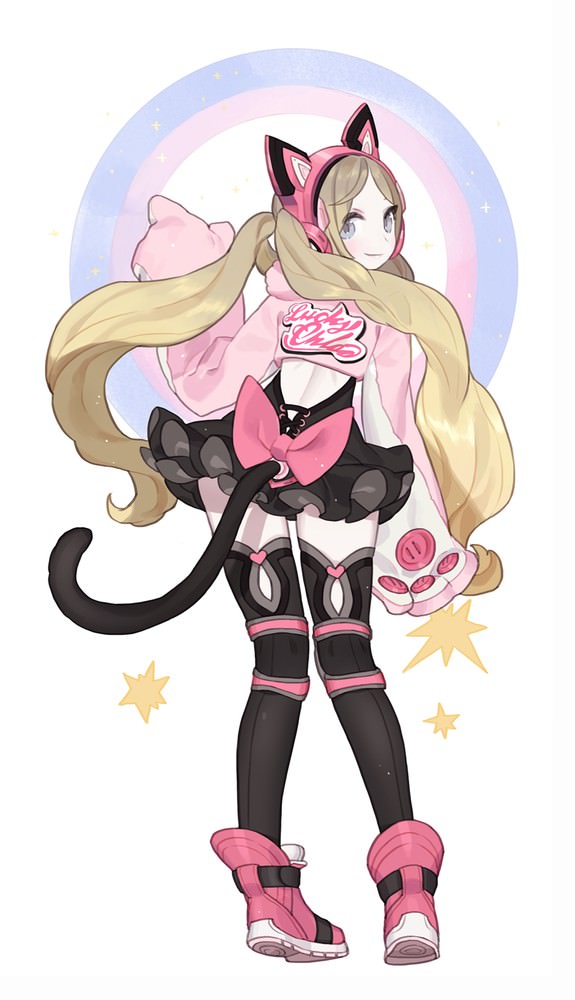 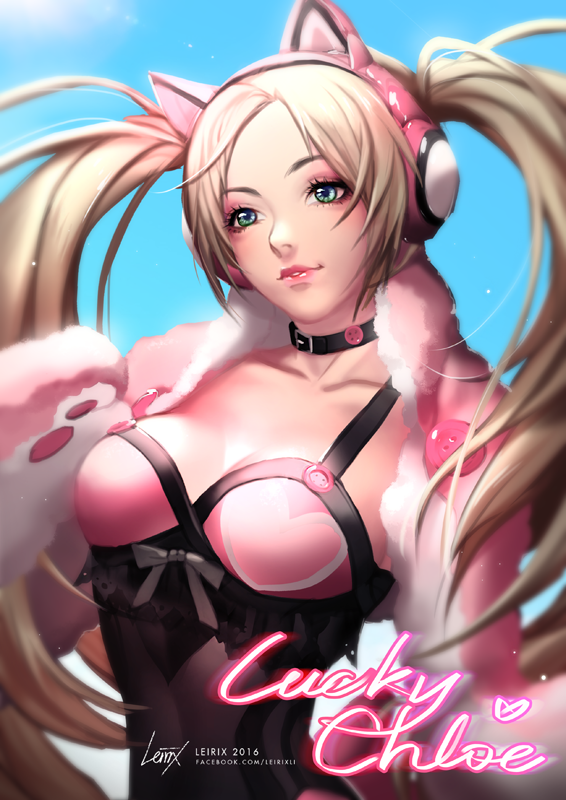 Personality: Fans of Chloe know her as an adorable starlet who’s as cute as a button with puppy dog innocence who sings like an angel and dances twice as gracefully. Her choreographed mannerisms and pop-star persona making her seem like she was manufactured in a lab purely to appeal to the Japanese fandom with her sentimental songs, perpetual sweetness, and rather high-pitched voice.

It’s a good thing that cameras don’t follow her backstage than, cause Chloe is actually somewhat of a tyrannical perfectionist when it comes to her performances and wholesome appearance. She perpetually rehearses her dance moves with her backup dancers until they get it absolutely right, all while making sure she gets paid top dollar for whatever concert, magazine ad, or bit part acting role she comes across. Though it’s quite surprising to see her perk right up should a fan catch her off guard…

Past/History: Chloe’s father, who owns his brand of health foods and shakes, perhaps took too much of an interest in his daughter’s devoted fascination with Japanese geek culture. Once Chloe enthusiastically declared her intention to someday be a pop-idol after being brought to an Anime Expo while on vacation in Japan, he would stop at nothing to see that his precious daughter's dreams were realized. Including moving the both of them to Japan and going all-in on starting her training and tutelage in a field as competitive as any sports tryout. That fact that she was Caucasian did differentiate her well enough, but it was her cutesy singing voice and near perfect assimilation into the role that got her signed with the preeminent talent agency, Platinum Productions.

The name Lucky Chloe was soon enough lighting up Akihabara and topping the music charts with legions of otaku nerds mastering her dance moves and sending her exorbitant gifts in the mail. A few select music videos of hers became viral sensations that even earned her some level of international success and celebrity…except in North America. Nevertheless, her name became a marketing brand all it’s own with people making millions off of her talents with her raking in the most cash of all. At first her obsession with idols stemmed from how beautiful they were with their talents enrapturing the masses, but a bit of cynicism crept into her over the years as she eventually started seeing it as more of a business than a passion. And eventually her business profits started to wane once idol groups started gaining steam and popularity, with solo acts soon enough dying out. In a business that chewed up and spit idols out on a monthly basis, Chloe examined her choices carefully and studied what was trending in Japan with oodles of chances to promote her albums. One venue  in particular was leagues above the rest in terms of popularity…but she was going to need a wrestling trainer first.

Fun Facts:
1) Chloe’s popularity never quite took off in North America no matter how much she tried to break into that market. She chalks it up to the huge differences in culture’s, and ignores any of the online trolls who say her singing sucks.

2) Chloe’s cat at home is named KuroNekoSama and follows her around the house constantly wherever she goes whether she’s aware of it or not.

3) Chloe’s speaks both Japanese and English quite frequently, though whatever language she speaks will include adorable otaku gibberish. 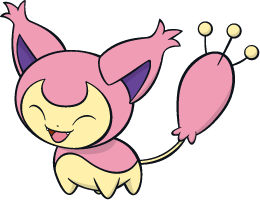 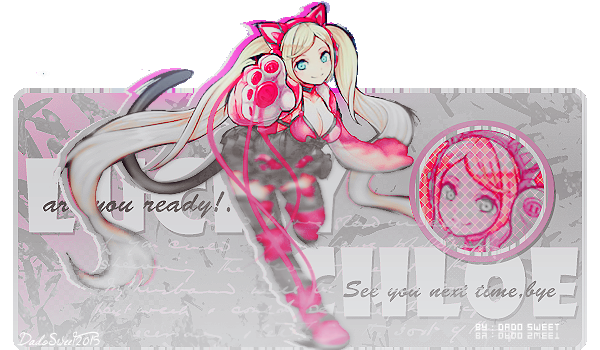