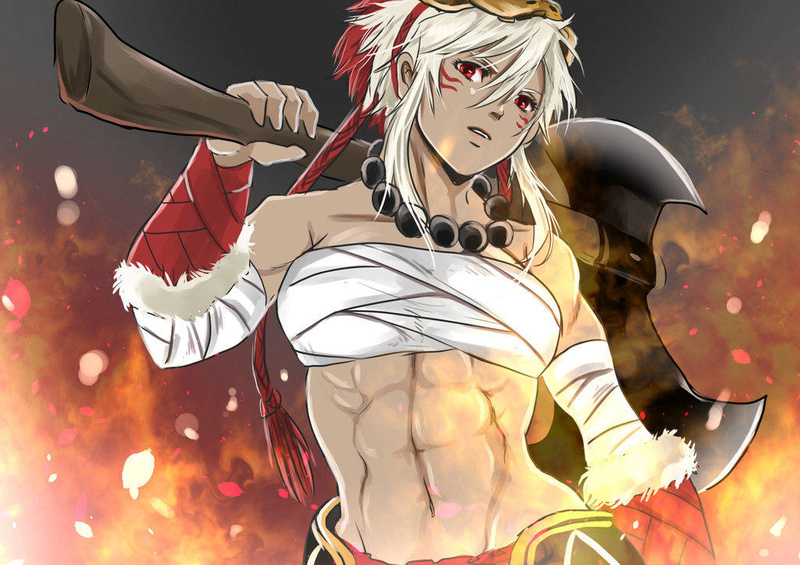 Wrestling Information
Strategy:
Brute force is her main plans of attack, her entire objective in the match is to cause as much damage as humanly possible within reason, although she tends to lose it when push comes to shove. Forcing her opponents into positions where they can’t fight back via submission holds is also one of her means for her match’s.

Personality:
Veronika is very straight forward and follows orders to the letter. One could say she’s a follower but an excellent leader at the same time. She has a “never say die” sort of attitude, a tendency to calculate more than needed and will always make a great attempt to finish what she started be it a match or something just as prevalent. Although she’s mostly calm, dont ever take her lightly, the moment you think you’re safe is the moment she strikes.

Favorite Match Type:
Nothing specific as of yet.

Finishing Move(s):
Vykljuchatelja Ataka:
Veronika will first lift her opponent up across their shoulders; putting them into a fireman’s carry before then dropping down onto one knee while simultaneously elevating the opponent over their head forcing them to drop down and impact their exposed knee.

Margaritka Oppsie:
Lifting her target into a onto her shoulders, she sets them in a powerbomb position. With this setup she’ll fall backward throwing them in the same direction, dropping them to the mat in their chest.

Tela Peretyv:
Whike behind her opponent, facing away from them in the opposing direction, she’ll hook their arms under her opponent's and their legs around her waist, From this position, she will lift them up, usually by bending.

History/Biography:
Veronika was born in a militaristic family in the heart of Russia, her father and her fathers father had all served for their country and with her upbringing and being the only child she was forced to take on the tradition of being indicted to the army. Her father would spend endless days and nights restricting her from fun to train her, learning to kill and to fight for her home country.

When she was the ripe age of 18 she immediately joined into the force, having had years of training, she immediately excelled beyond most of her company’s leaders expectations. Because she had grown rather tall and muscular she trained with the men, fighting hand to hand, it was easy to meet them with brute strength although she did have to work her way through the struggle.

In her service and before that she had been trained with the Russian style of hand-to-hand combat, with knives being a traditional use during these fights. In her carreer in the military she’d have eight years under belt and been deployed three times. She was hardened but still hungry for battle, a war she was breed to fight was now taken from her hands as the military set her free.

It’d be months with the urges to fight, for battle and screaming gunpowderr before she’d be invited by s close friend to participate in a bar wrestling match. It was an amateur deal, Veronika honestly had no interest until she crawled into that ring and fought like she hadn’t fought since ‘leaving’ the Russian army.

She felt the thrill the rush of the match, fighting to stay on top, watching as her opponent laid down and out. It was then that she’d pursue wrestling as a carreer in her later years as the Heavy Metal Amazon. 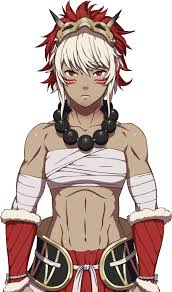 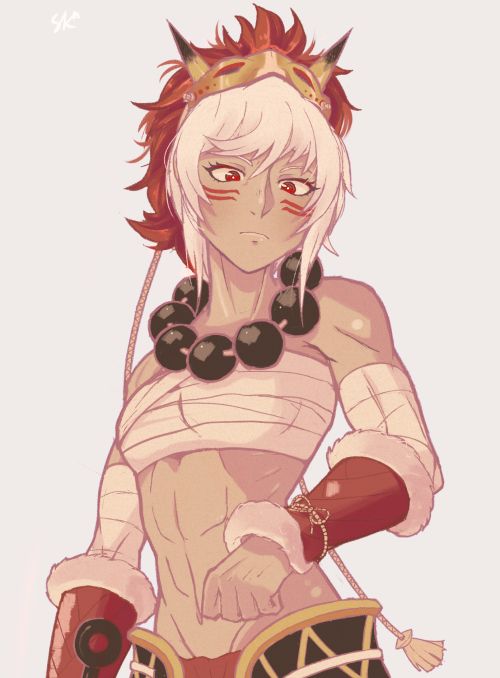 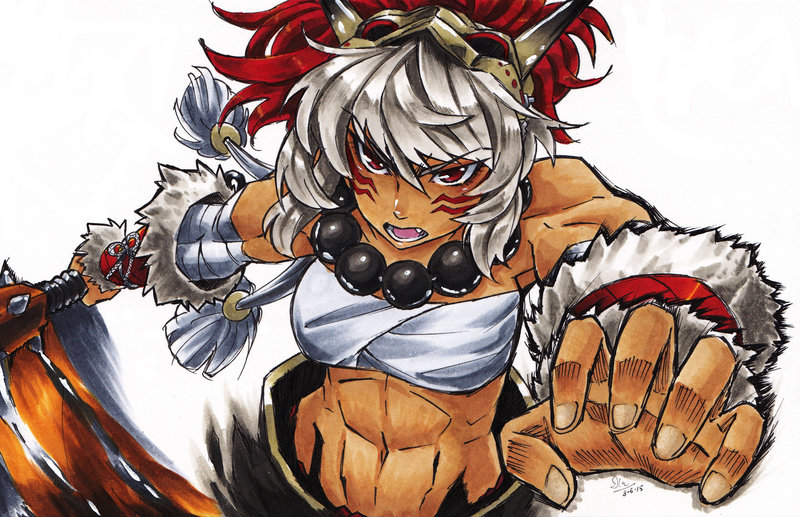 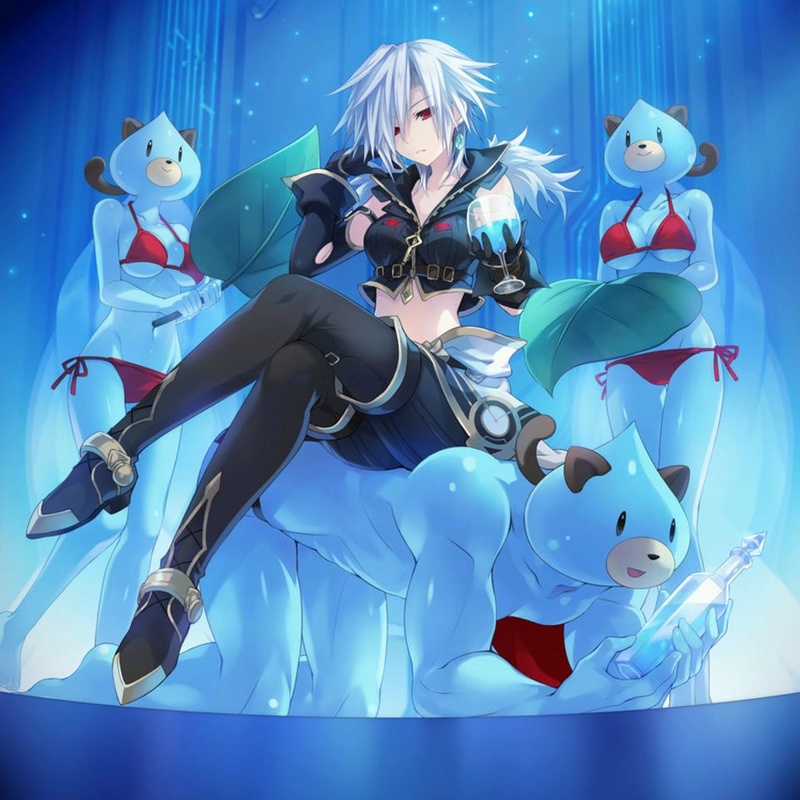 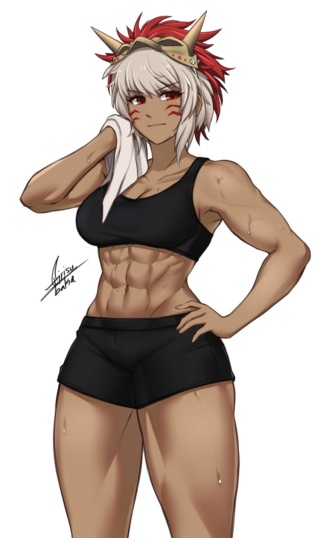 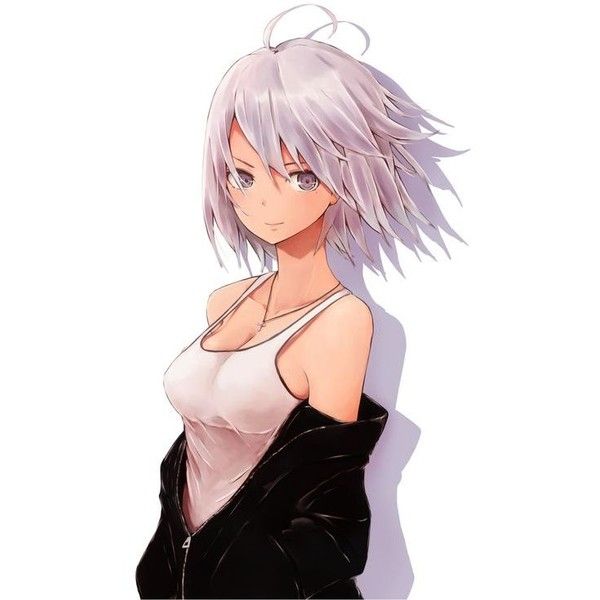 
Losses:
vs. Cicilia De'Reigndhart via Pinfall