Alignment: Lawful Face
Sociability: Some what distant and quiet at the start
Outlook: To prove to the world that she is the best fighter in the world
Personality Traits: Lawful, Honourable, Nervous, Stubborn, Righteous
Appearance: 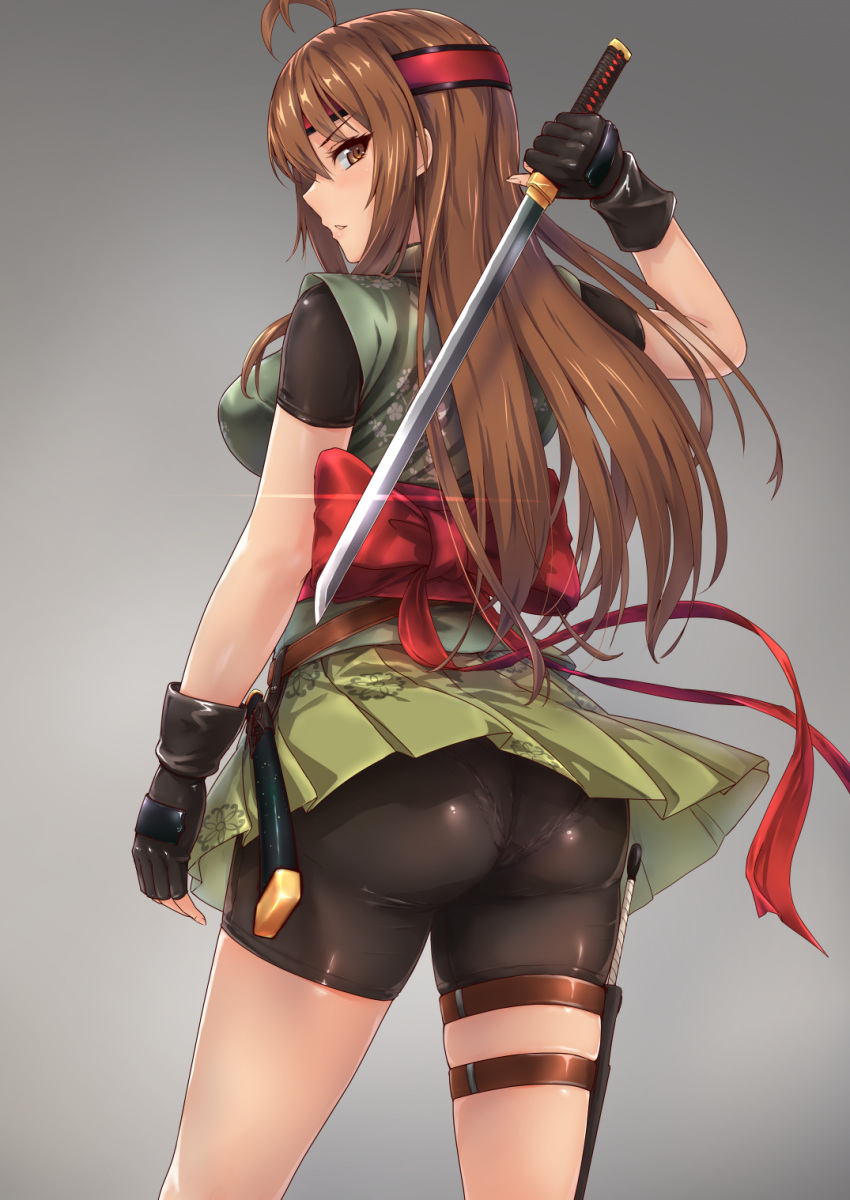 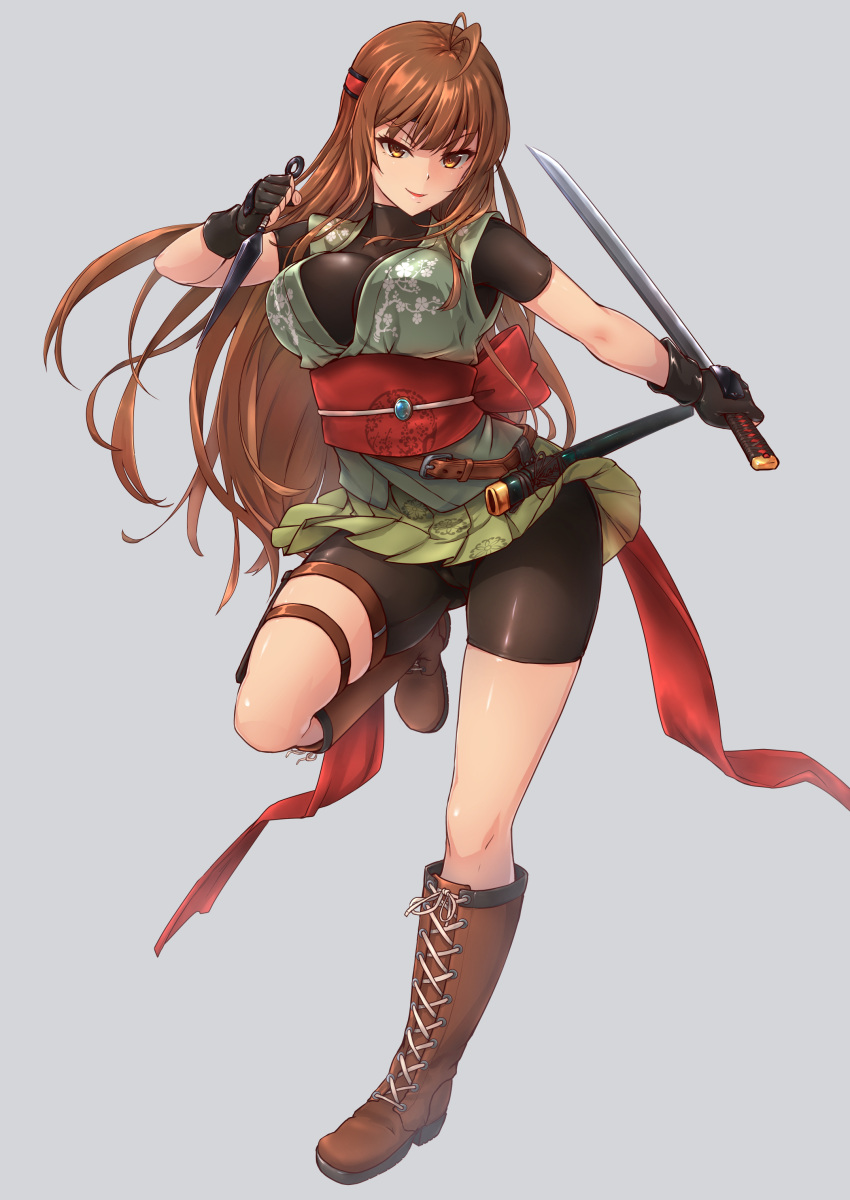 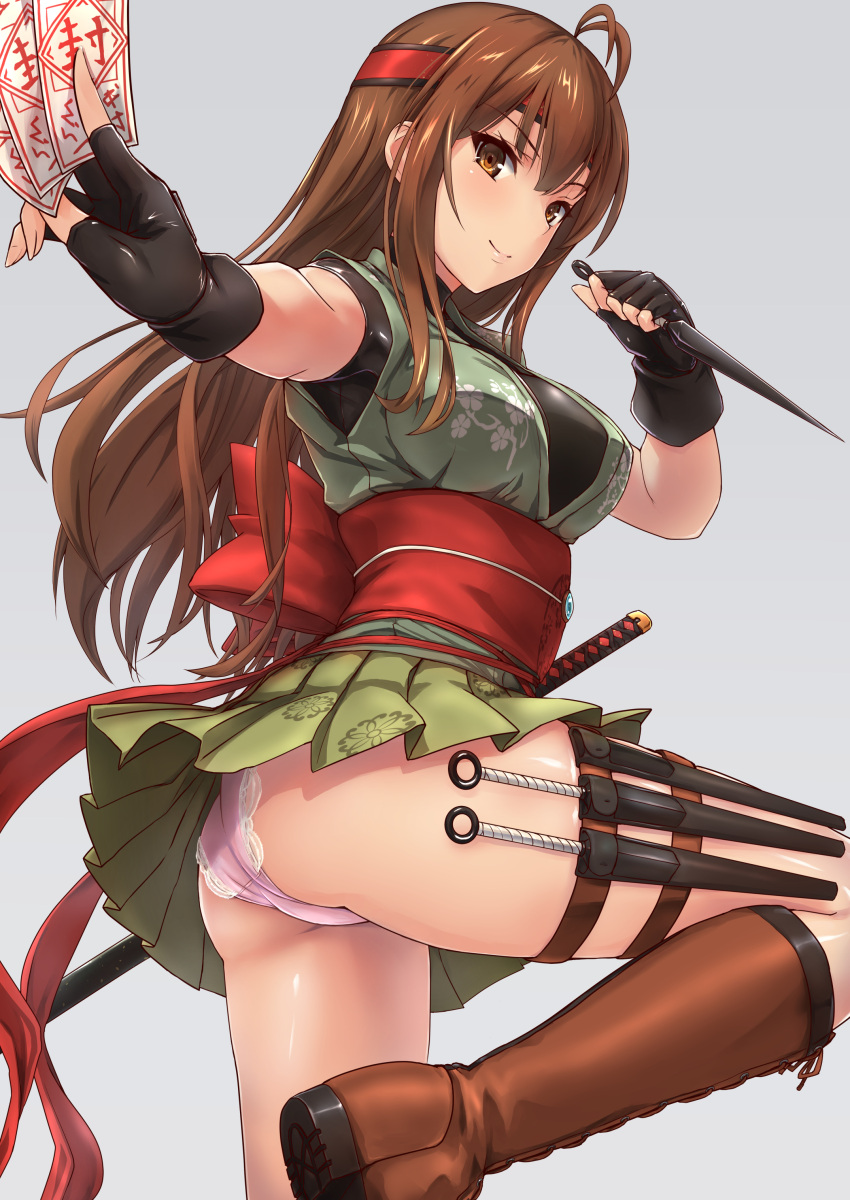 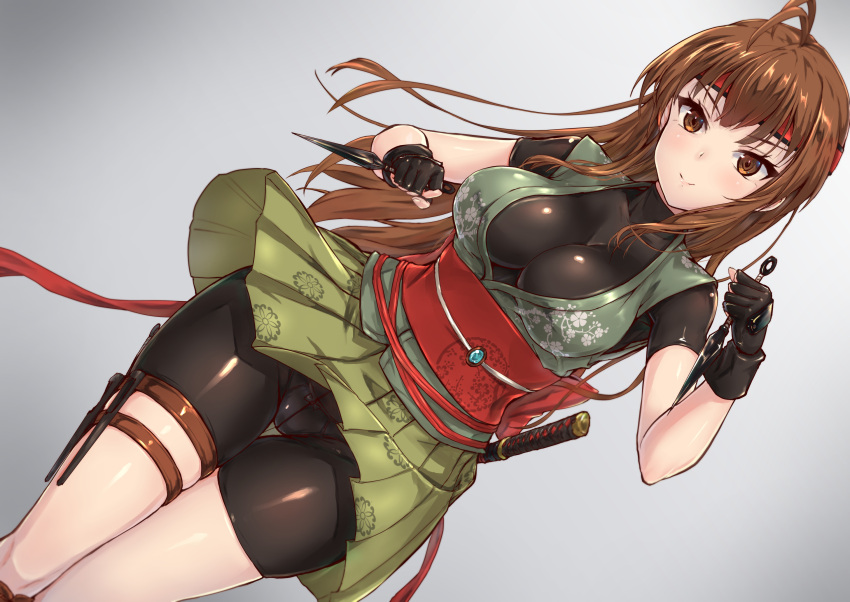 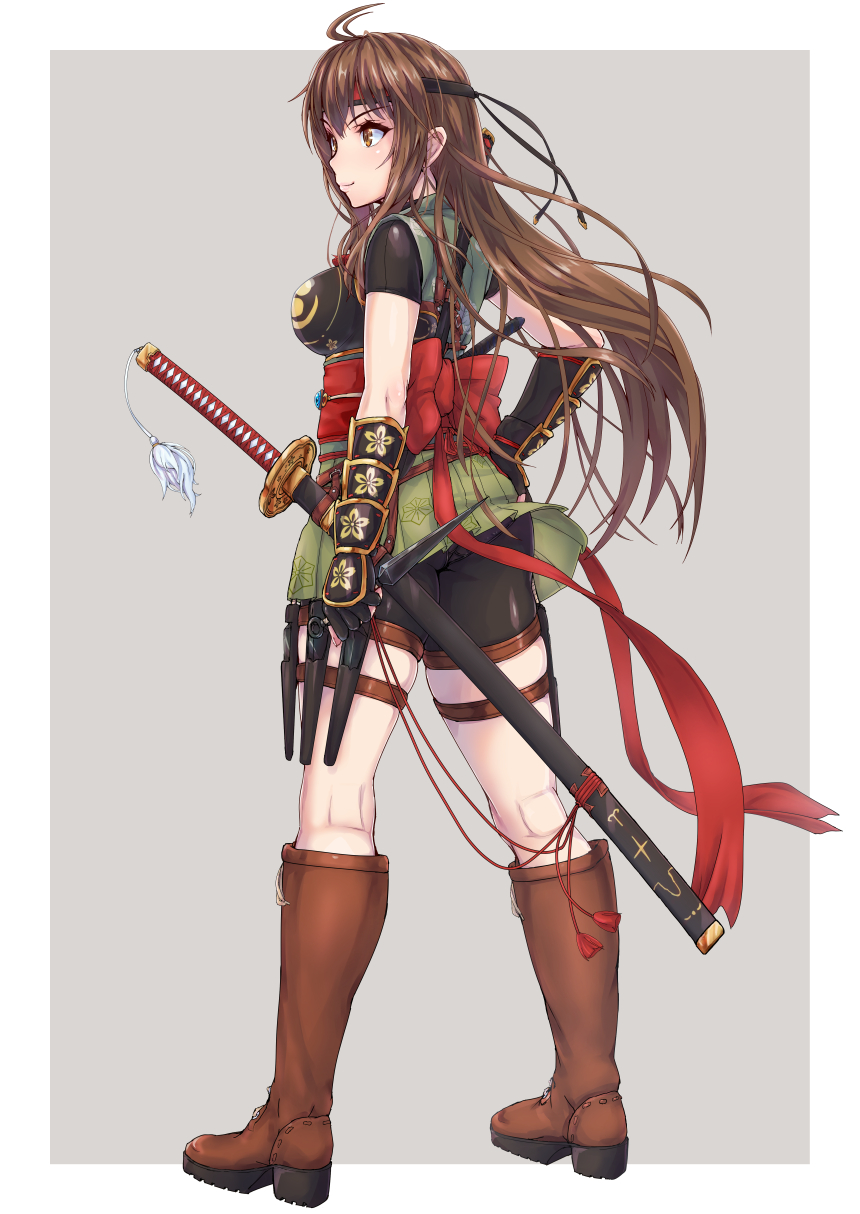 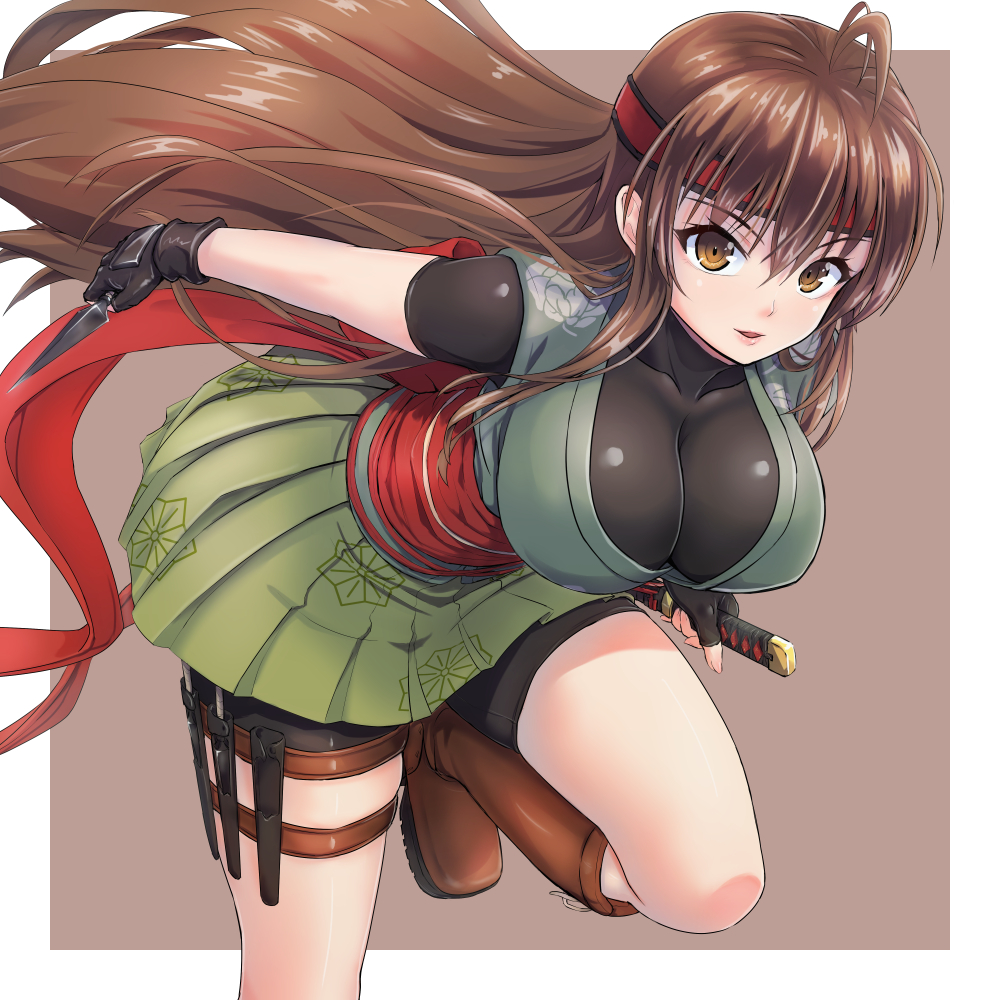 History: The Le name in Hokkaido is a famous one. Well actually, worldwide it is. The Fe's are a wrestler family through and through, the past two generations of Fe's taking part. Given this, this sort of pedigree Momoka grew up and breathed wrestling. But while her two brothers picked the family craft up, Momoka somewhat struggled in her early years. While she had a lithe frame capable of speed, she lacked the strength to do any throws or maintain any successful holds.

Despite this, at the age of 16, she got a part time job performing in the Hokkaido Wrestling League: The springboard for all Fe wrestling careers. At the time, her older brother was the reigning champ, so the league was already saturated with Fe fighters. During her almost three year tenure at the league, Momoka racked up a rather par record, not winning anything amazing, but not standing out either. She was always outshone by her brothers who very quickly got offered far bigger contracts.

In an effort she decided to try and reinvent herself and took inspiration from the families history. There had been a been several female ninjutsu practitioners across the years and it made the perfect get up for her. She preferred striking, so it fitted quite nicely. A new costume and a new intro, and she felt like a new person. Her record began to improve with her new persona and on her 19th Birthday she was offered a contract from the AFW for both Friction & Tension. It wasn't the prestigious contract that her brothers got at the other wrestling institutions across the world, but Momoka was pleased with the opportunity.

Preferred Moves:Strikes, high-flying moves, and the odd submission hold.
Signature Moves:
Sakura Blast
Climbing up to the top rope, Monoko jumps off the top performing a diving leg lariat: wrapping her leg around her opponents neck and knocking them to the ground.

Banzai Kick
From top rope, Jumping off performing a Corkscrew, transitioning into a kick to the head or chest.