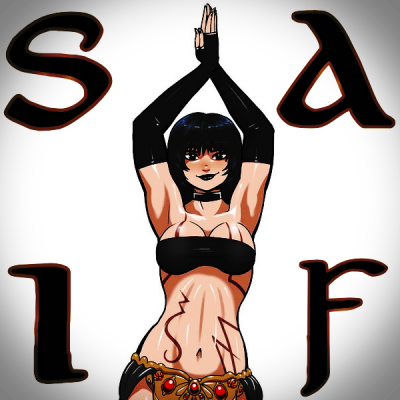 Relentless offense is Saif’s game. She moves fast, strikes without mercy, and thanks to her time with Abid, has became quite proficient when it comes to targeting pressure points and striking them with impunity. Her goal is to overwhelm an opponent with nonstop offense, keep them pressed, so much that they had trouble mounting any real attack of their own. When they fall, she puts them through crushing submissions, stretching limbs and wrecking bones as her Master pleases. She has a newly found flare for scissorholds.

Any that her Master wishes.

Endurance:★★★★ - Her time with her new Master has increased her endurance considerably.
Strength:★★ - She has became marginally stronger, as well.
Speed:★★★★★ - Still her greatest asset
Defense:★★ - She has become less defense-minded with her new style, often eschewing it altogether.
Technique:★★★★ - Is skilled in sexual manipulation and has a good background in MMA and boxing. Her time with Abid is adding new skills to her moveset.

Strikes: ★★★★★ - Utilizes quick and precise punches to wear down her opponents. Added pressure point strikes to her repertoire.
Submissions: ★★★ - Ruthlessly uses submission moves to break the unworthy.
Powerhouse: ★★ -  Rarely relies on power, though she does have a few moves for special occasions.
Aerial: ★★ - Wants to learn more and incorporate high-flying moves into her style, still learning.
Counters: ★★★★ - Is very adept at taking advantage of her opponent’s mistakes and punishing them.

While an opponent is on their knees and she’s behind them, Saif will drop to a sit behind them, grab their arms from behind, plant a foot in their spin and proceed to ruthlessly pull back, stretching them out. She will always do this facing towards her Master, as if offering their bodies up as a sacrifice.

A switchblade kick - with an opponent leaning forward, Saif moves their side, raises her leg, grabs the ankle, and brings her foot down hard on the back of their neck. 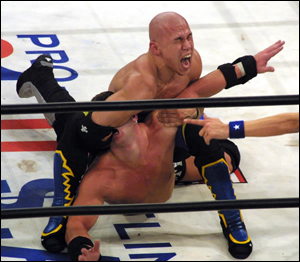 A mixture of the dragon sleeper and camel clutch - with an opponent lying face down, Kim sits on his or her back, reached over to capture their neck with an inverted facelock, then pulls back and bends their spine.

A variation on the figure-four, where Saif uses her flexibility to arc her back and increase the torque. She can transition to this after the vanilla figure-four, which she uses to work her opponent over and hurt them at the same time.

In her place is Saif.

Where Kim was lax, Saif is dedicated. Where Kim faltered, Saif is steadfast. Her time with the Master has opened her eyes in more ways than one, as she learned the strength that only true devotion can bring. Serving as His sword is a simple life, but one she revels in, her thoughts devoted to carrying out His will and furthering objectives. Her playful, carefree nature is greatly diminished, and its place is a cold brutality. She loves turning people’s base desires against them, preying on their animal nature, bringing them to the brink of physical and emotional pain.

Once upon a time, there was a woman named Kim Rhee.

She was weak. She fought and she trained, but she never had the success she sought. She lost match after match, she tried to improve, but success always eluded her, disappearing like the morning mist. She was defeated, embarrassed, humiliated, and brought to her lowest point.

When she thought she could suffer no more, when there was no way she could drop any lower, that was when her Master came to her and showed her the way. She did not know it at the time, but He and His servant had come to give her a message, and after breaking her in the ring, they took her home and built her back up again. That was when she learned who she truly was and what her purpose was.

That was when Saif was born. 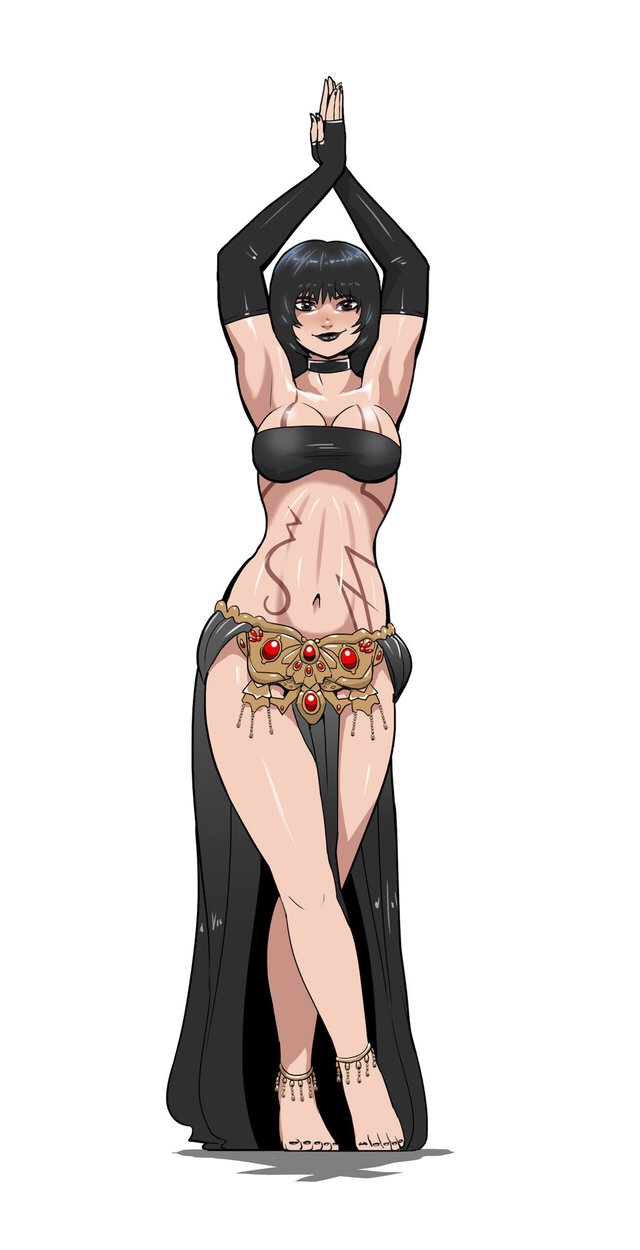