Strategy: Deliver hard hitting blows and painful holds to smash the opponent down and out of it, if that doesn't work simply ramp it up.
Style: Relentless and precise, strikes and grabs.
Type: Striking/Submission

Endurance: **** - Charlotte is a tough girl and can take quite the beating before going down
Strength: *** - Don't expect her to lift huge men, but she can hold her own
Speed: **** - Charlotte can be a blur to all but the best.
Defense: ** - Sadly lacking outside of blocking strikes and dealing with being mounted
Technique: *** - Has a good skillset under her belt but it could do with work.

Strikes: **** - Can deliver hard strikes at the right spot and make it hurt.
Submissions: **** - Just as adept on the ground as she is standing
Powerhouse: ** - Can lift people decently enough, don't expect her to do it much though
Aerial: ** - Able to leap into the air and make her strikes hurt more, not much else
Counters: *** - Strikes are something she can deflect pretty well, also wriggling out out of holds

Royal Drop: Charlotte grabs her opponent and delivers a stiff elbow to the side of their head and follows with a DDT.

Spiked: A lunging hesitation dropkick used when the opponent is sitting down in the corner.

Decisive Strike: With her opponent on one knee Charlotte will rebound off the ropes and leap forward, colliding the heel of her foot into the top of the opponent's skull to send them down into a crumpled heap

Parisian Lock: With the enemy on their stomach Charlotte grabs the weakest arm of the opponent and twists it behind them and upwards as best she can, while placing a knee on their back to keep them under her while using a free hand to deliver blows to their exposed ribs to further damage them. 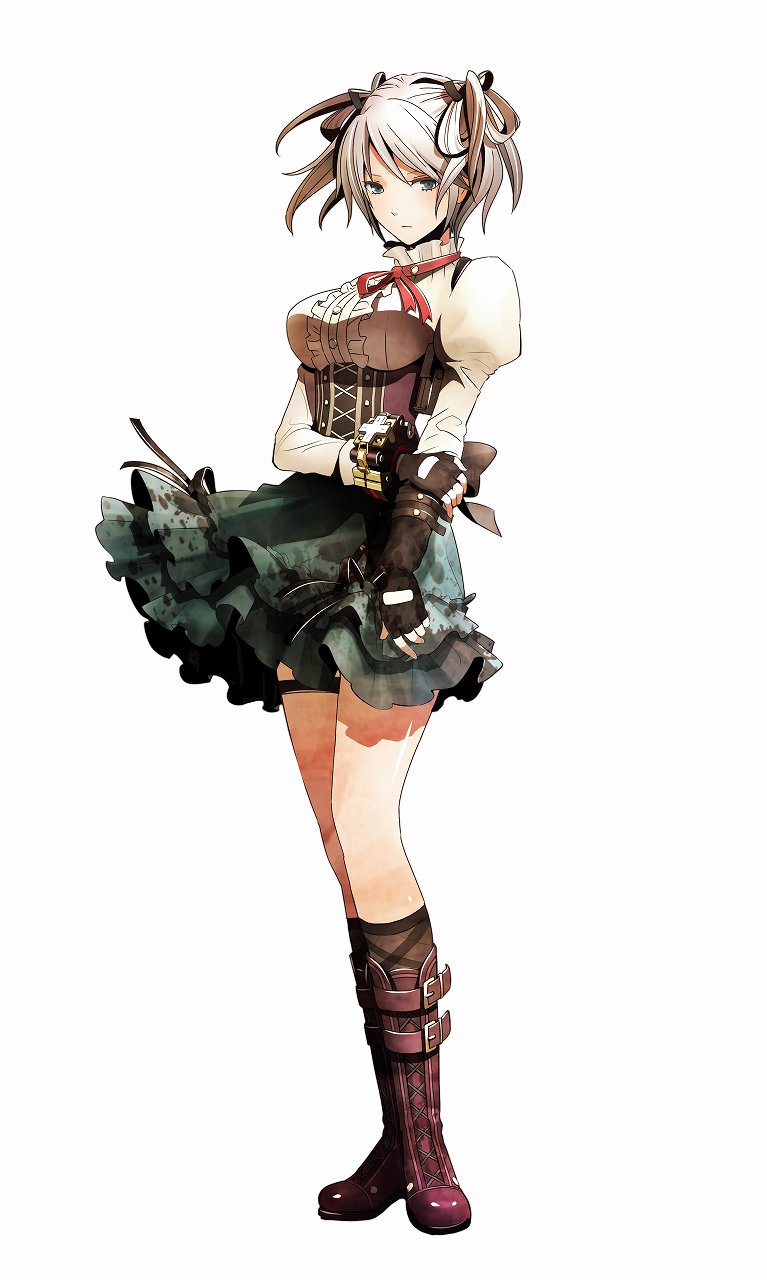 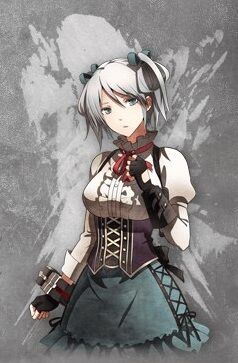 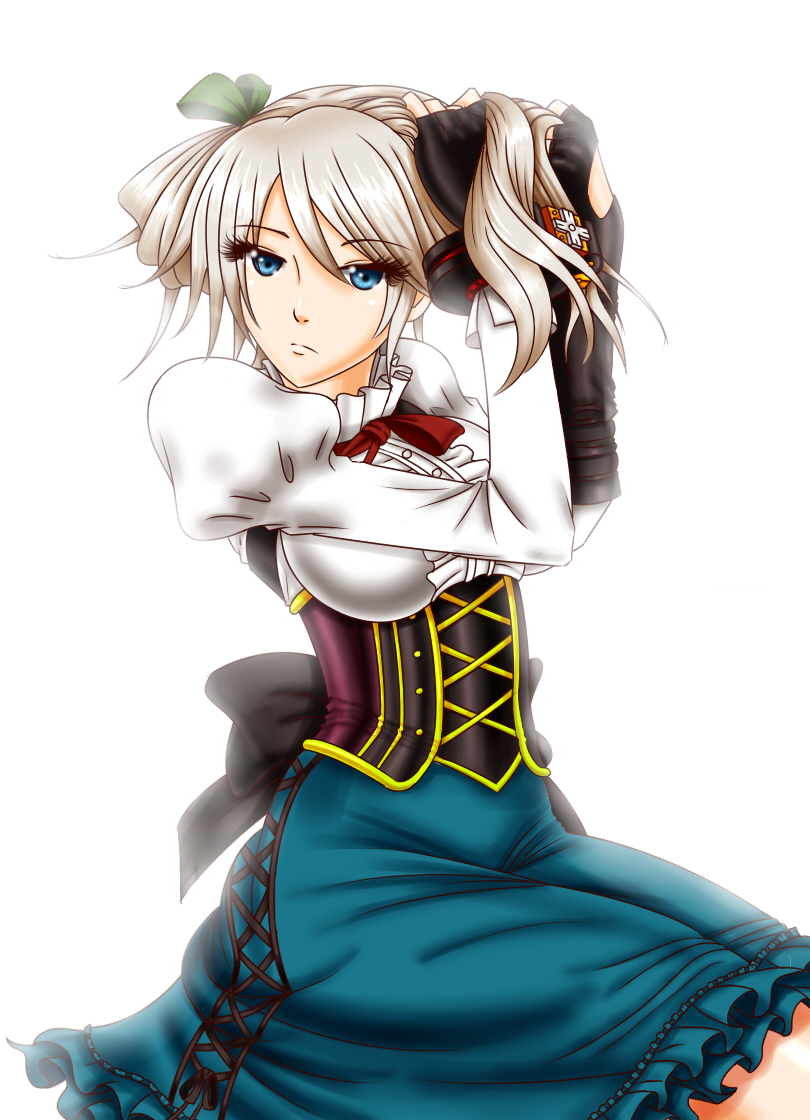 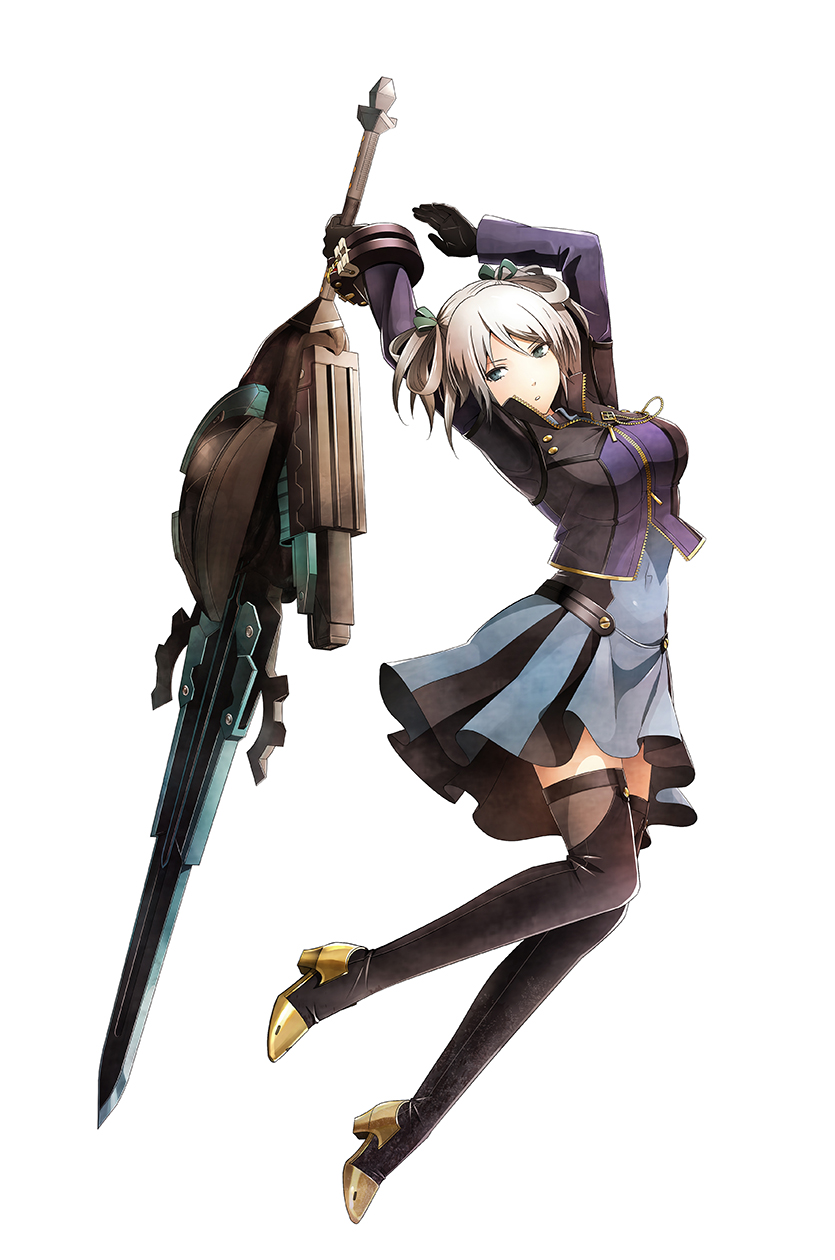 Personality: Charlotte is the sort that seeks to challenge herself constantly, to better herself and prove she's got what it takes. She can often come across as having a chip on her shoulder from this given how she constantly wants to try and succeed at things.

That said Charlotte outside of fighting can be a rather jovial sort, preferring to look on the bright side of things. In the ring Charlotte fights with a sense of honour, while she displays ruthless intent she will take losing as best she can and will offer respect where its due.

Past/History: Charlotte comes from the French side of Eliza's family, residing in Paris. They are descended from knights and are old money. Charlotte grew up with tales of combat being regaled to her, so it was only natural for her to develop an interest in combat. She picked up fencing at the age of 10, fuelled by dreams of clashing against opponents in honourable combat, entering high school Charlotte would go on to learn boxing. Viewing it as another form of swordplay, thanks to the Harenwood's wealth she had no trouble getting a good tutor. She performed rather well in both sports following her time after school though Charlotte's parents forbade her from competing in real fights until she was old enough.

Entering college Charlotte found interest in MMA, though her studies began to suffer. Not to mention her first match after a few months of training resulted in a loss. Charlotte was at a crossroads, either quit fighting and focus on her studies or follow her dreams of developing a career in martial arts. It was then that Charlotte heard of her Cousin Eliza's place of residence in Japan. Where she fought in a place called Tension, a place where all sorts did battle. It seemed like an ideal place for Charlotte and she promptly booked a ticket to Japan.....

Charlotte can speak French, English and Latin and is getting to grips with Japanese.

Charlotte has never had a boyfriend or even been kissed, she says that any man who'd like to be with her would need to prove themselves worthy. Though how exactly has never been stated.

Her pastimes include sparring, reading, history, art, she also developed a secret interest in anime.

She has a full set of knight armour made personally to her measurements as well as a custom made rapier blade.