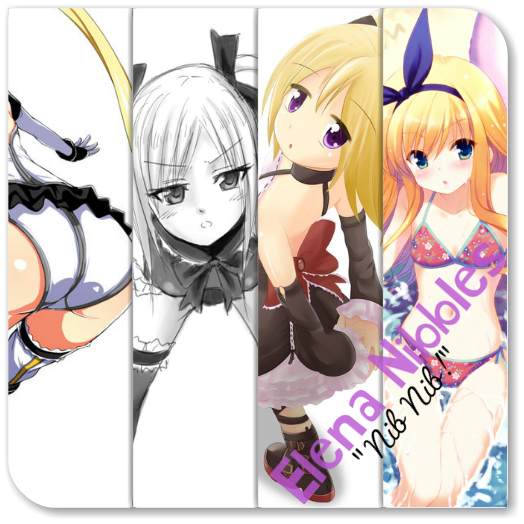 
Notable quotes:
"Big or small, you don't scare this girl!" 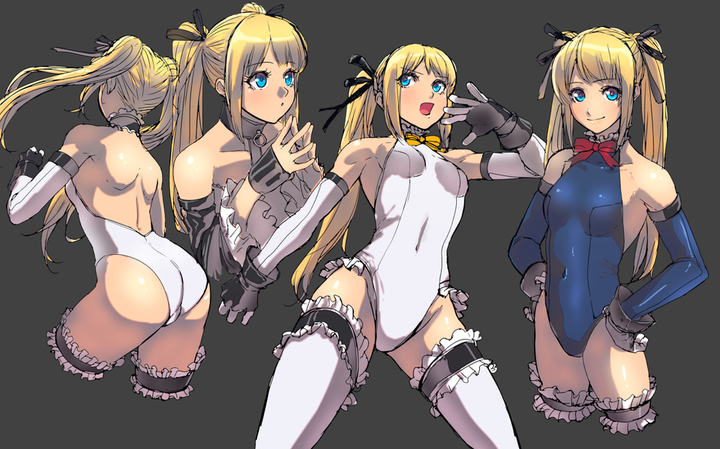 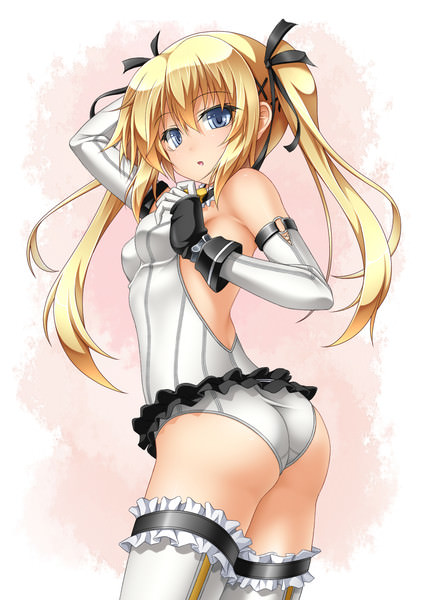 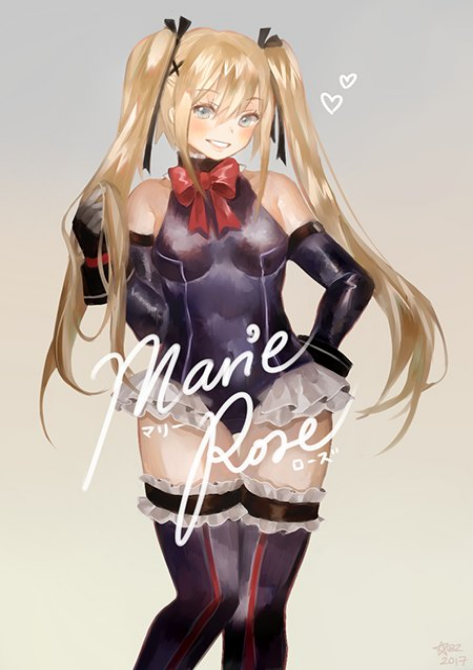 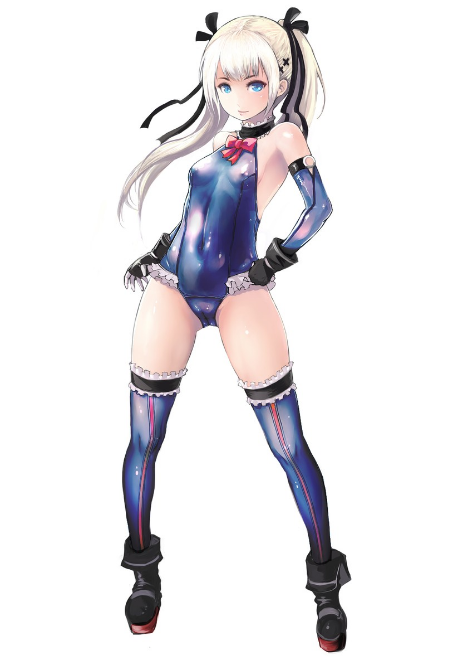 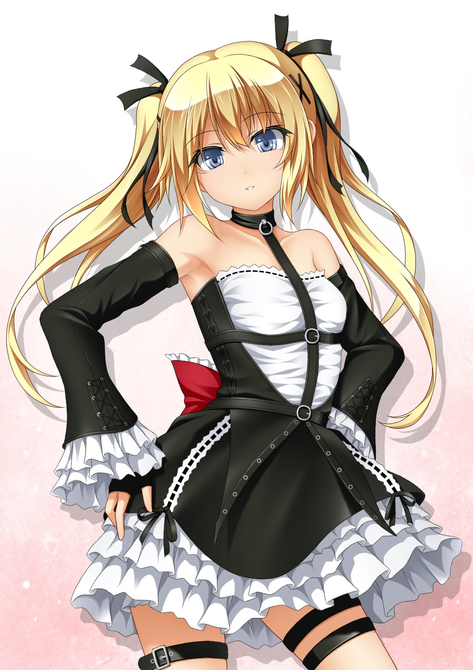 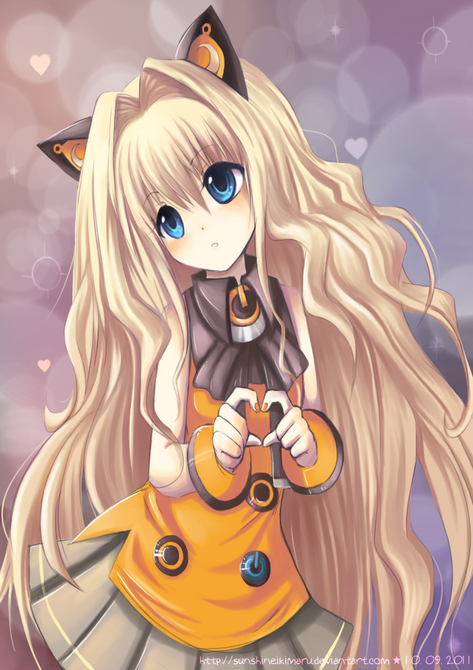 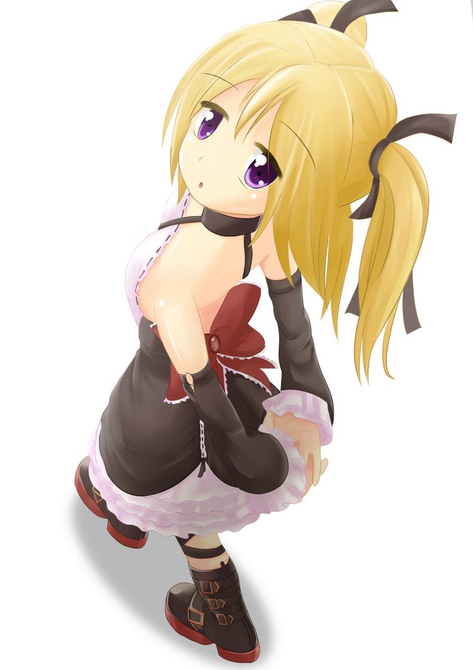 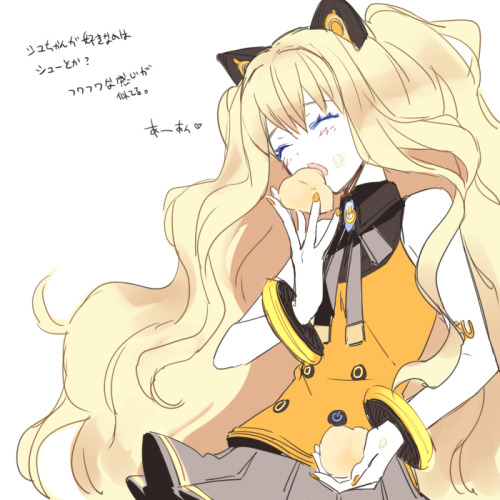 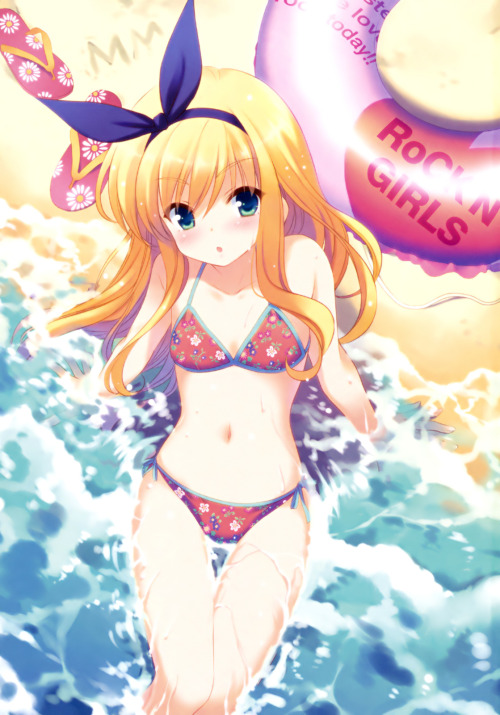 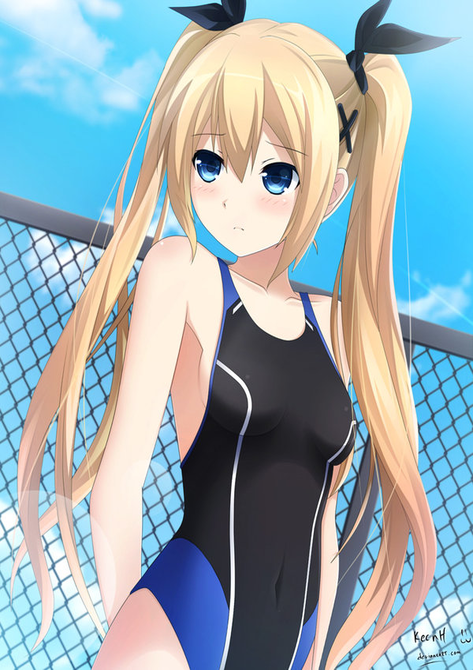 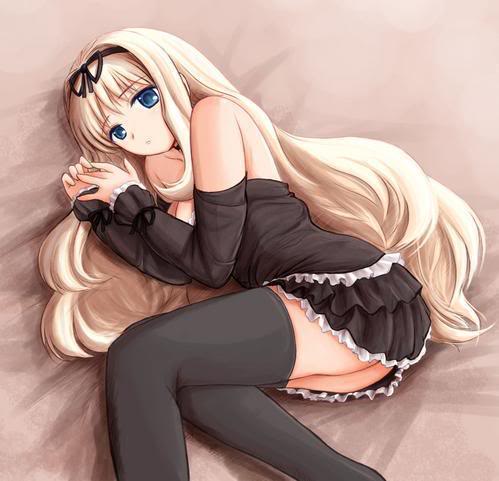 ~ How Elena first got into wrestling, by making a young BTM tap out in school. ~ 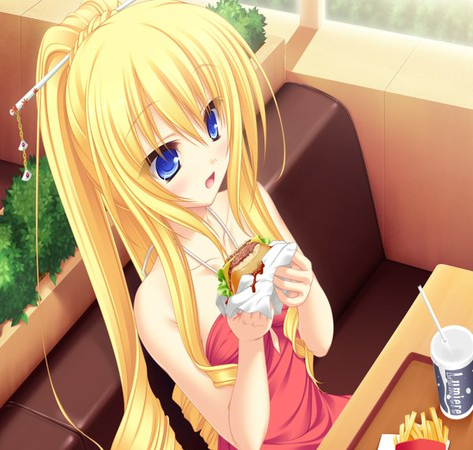 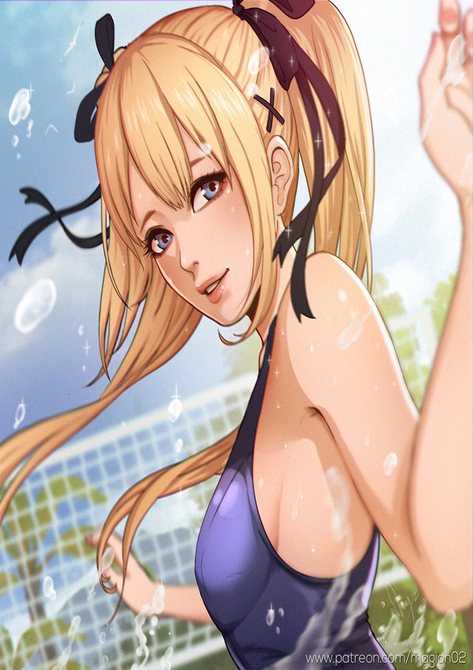 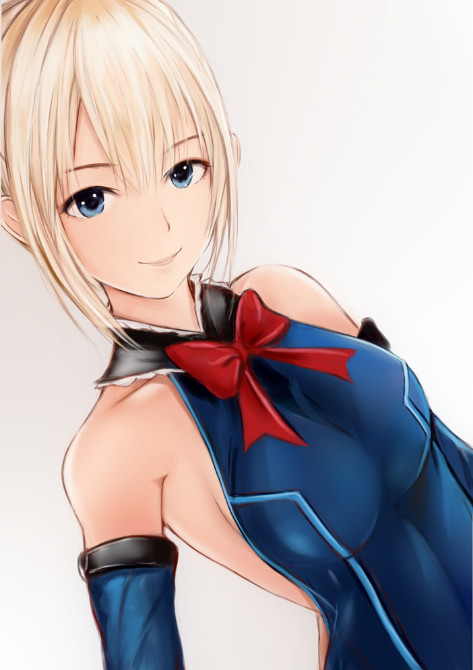 ~ Stretching after a EZ match! ~ 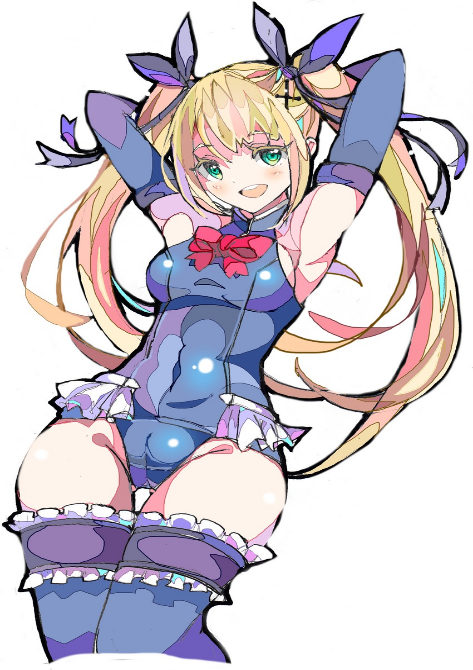 ~ Elena, calling out her opponent on losing. ~ 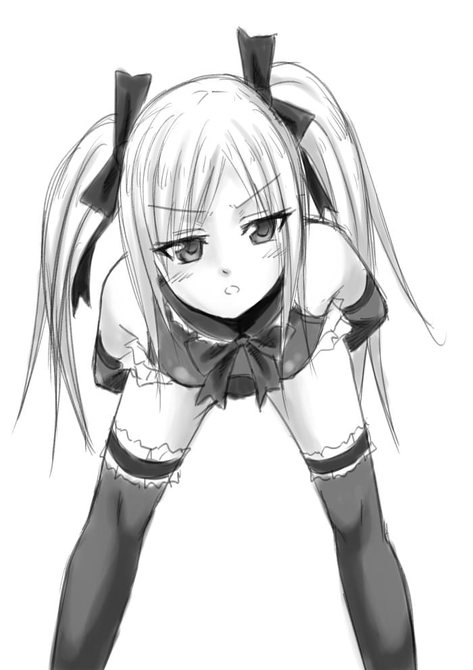 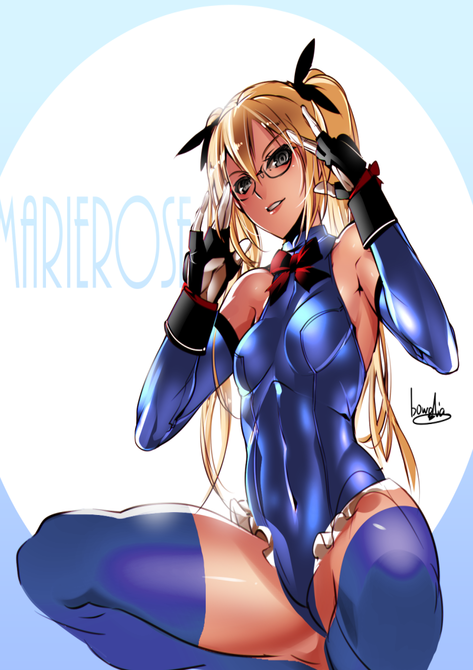 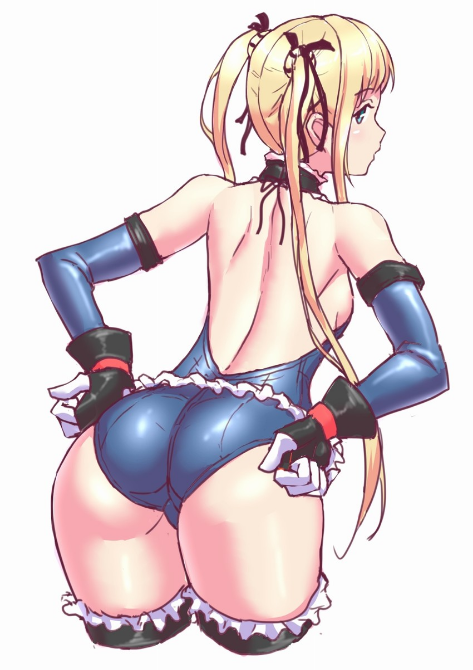 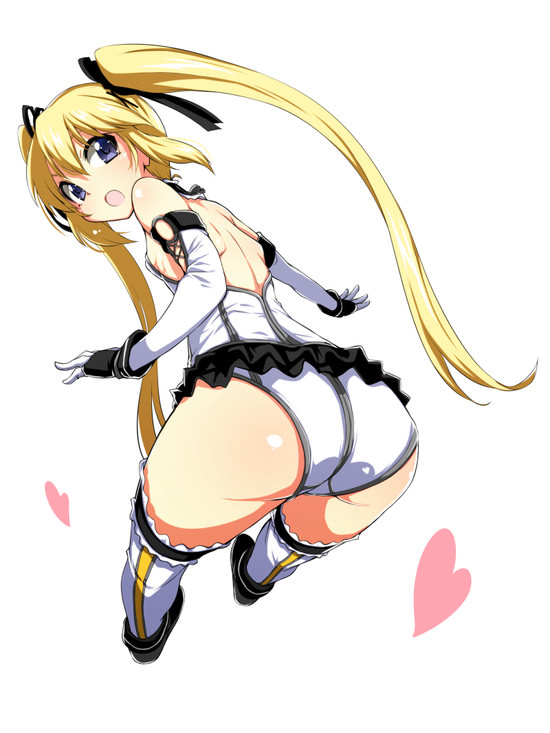 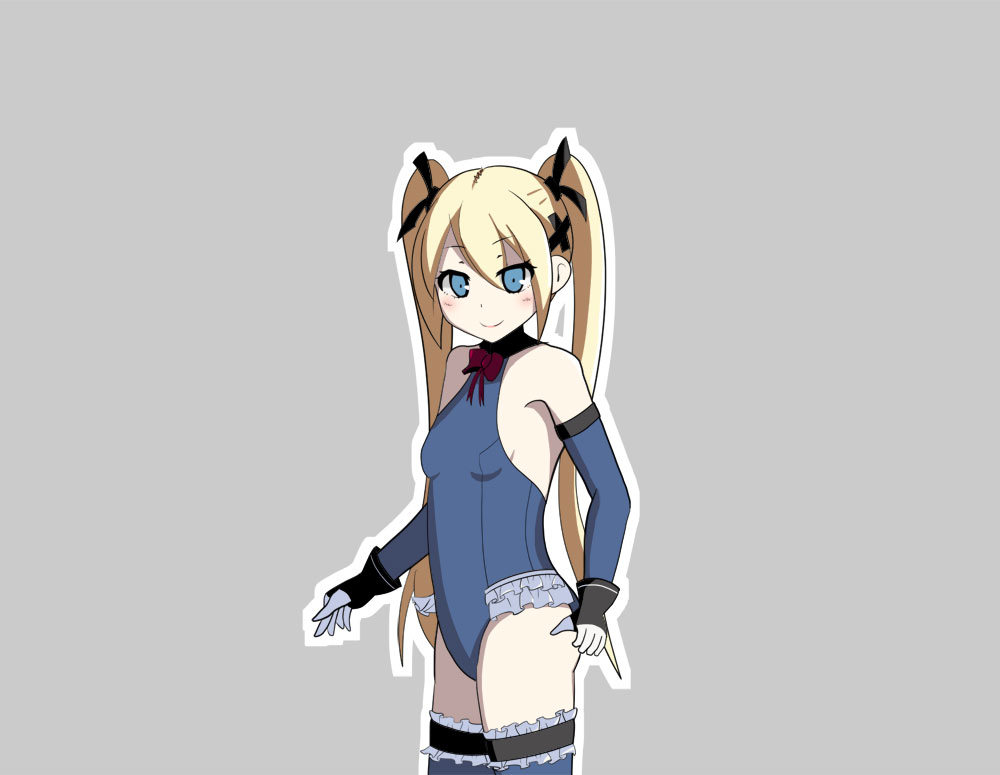 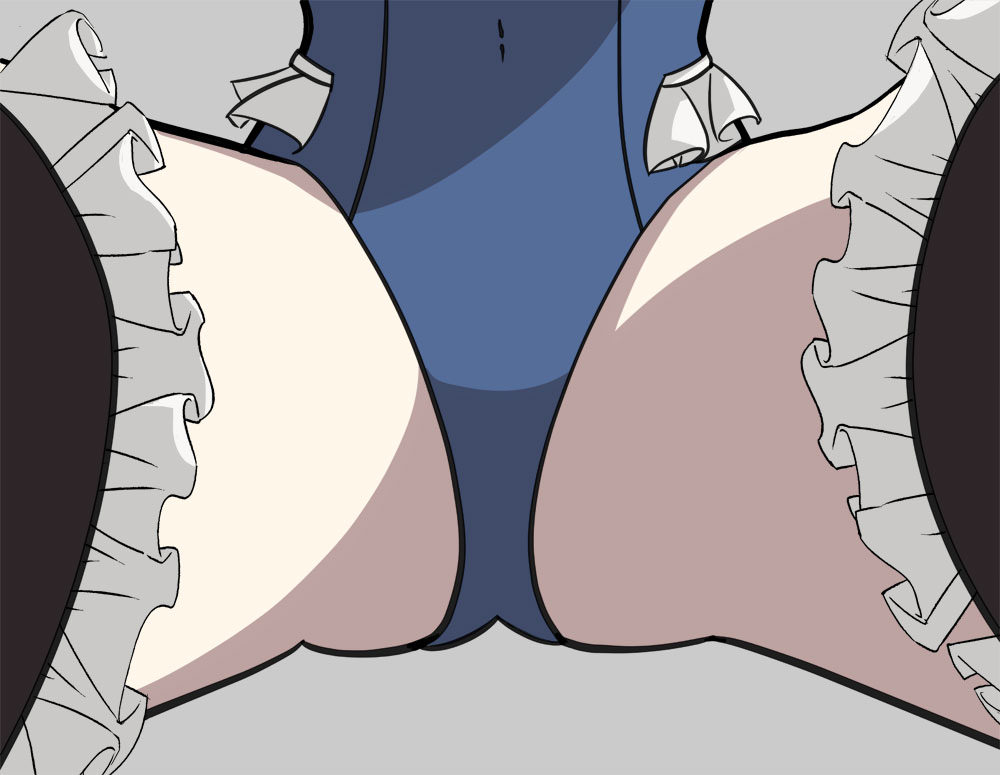 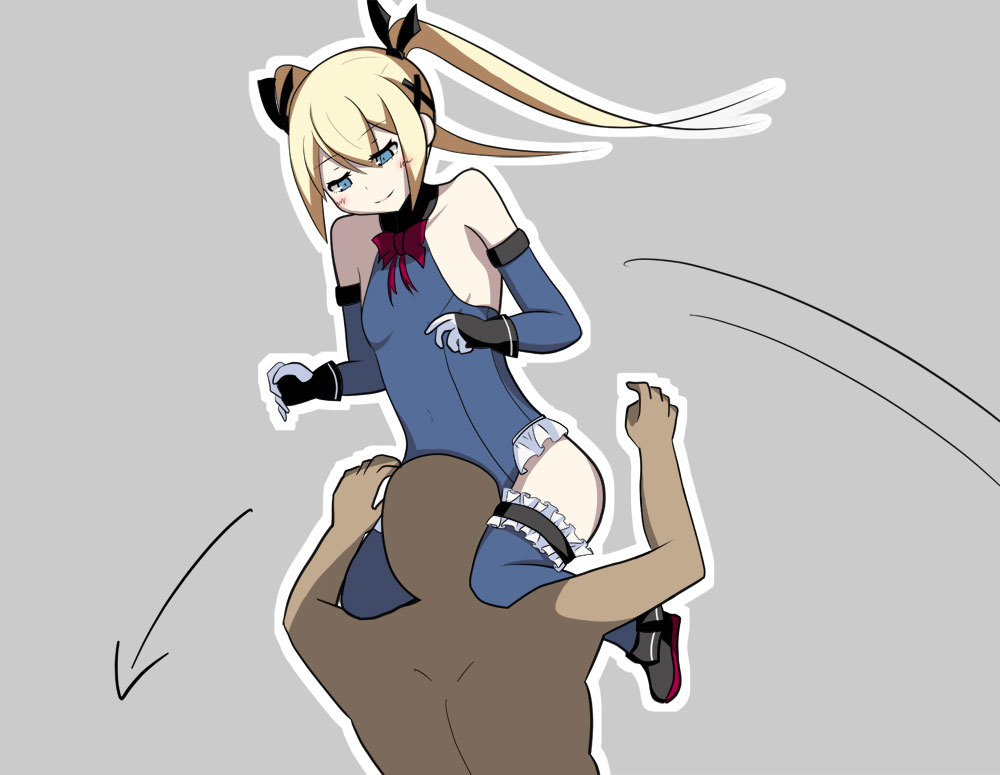 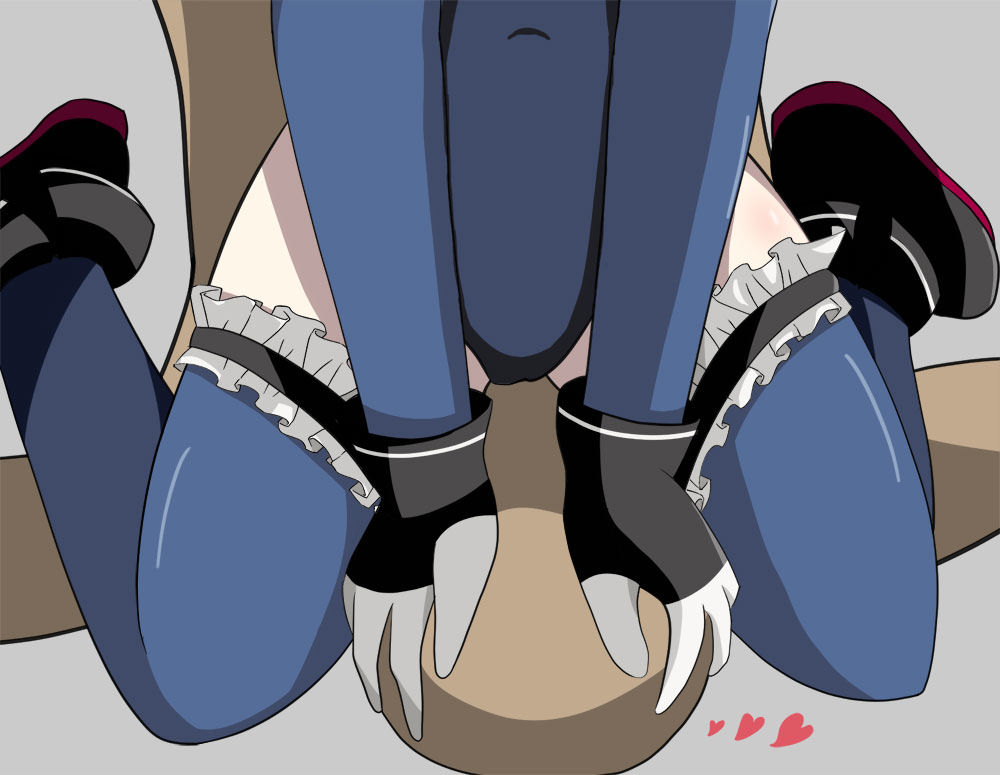 
Combat Style: Sheer defense and hard hitting, Elena trained in many forms of underground British hard fist methods, and Japanese throwing moves like the Art of Bushido, in where she butters the two to make a style she is comfortable with. Along with being quite small for a 18 year old girl, it serves as a advantage against her taller opponents, giving her the fighting chance in delivering a few submissions of hers. She may be small, but she can kick serious butt if she needs to.


1. Order to go!
A powerful combination of punches and a headbutt, in where Elena will smack her opponent to and throw rapidly, leaning them to the ropes as she delivers two punches to the face, then headbutting them in the stomach as hard as she can.


2. Cute-play.
With bigger meaner opponents, Elena will resort to a cute teary eye look up at them, standing in front of them ever so innocent. If its successful, the opponent will be stunned by the cuteness of Elena herself. Giggling with a precision kick to their private area, painful yes, but she cannot resist the fun in it.


3. First date, first slap.
On standing dizzy opponents, Elena will pull them down to her height, and slap them continuously to a even more dazed condition for a uppercut-to-chin on her opponent.

1. Quiet as a mouse.
Kneeling her dazed opponent to their knees, Elena will sit behind them and pull them back, wrapping her arms around her opponents throat tight. Closing her own eyes calmly, Elena will choke out her opponent to sleep, leaving them passed out although sometimes, the powerful choke to sleep will leave their voices quieter for a few hours.


2. Tasty finish.
On standing, almost out of it opponents, Elena leaps onto their shoulders, hand standing there with a cute smile as she gets their dizzy attention, to deliver a little cute pecking kiss to their lips, then swinging down holding on, giving the final knockout blow to their head. Occasionally on her floored, knocked out opponents, Elena will sit on their back nibbling at a bit of cheese, whilst the crumbs fall on her defeated competitor.


3. Nibbed out.
Tapping her opponents head, frowning a little that they are ready to be finished, before punching both of her fists into the sides of her opponents head, finishing with a swipe to their head to knock them down flat while she cutely waves. She will also, if they are mean, write "meanie got beaten" on their clothing, chest or forehead, as a sign they just got nibbed, which means beaten in Elena's words.

Personality: Shy, cute, and adorably friendly, these are a few words to describe Elena. Despite being shyly cute, she is a understanding girl to others, always listening to their thoughts and emotions, basically, she will give them a hug to cheer them up if they are down. Whilst in the ring as a fighter, her personality can be as sweet to anyone, but to nasty opponents/people, she likes to give them their own medicine.

A more of a calm listener, than a obnoxious trash talker. But Given warning, for her small size and cute looks, Elena is very clumsy when flustered. Though if she beats her opponents, Elena will feel a little bad if they are nice, thus taking the kind opponents to her cottage to recover, offering them tea and time to heal and sleep. So she's a little sympathy mixed in with a small, precision hitting fighter girl.


Past and history: From hard beginnings, Elena was brought up in Britain in the poorest urban wastes of the country, there, she was forced into maid/servant services for rich tycoons, who required the young, for new blood to show their superiority in the business world. Having been just a mere child at a very young age, she gradually grew up, silent, yet terribly obedient of her master. Obeying and serving them for many years growing up, she had little dreams, of becoming what she wanted to be, someone who was understood better, than being treated like a child for her small size. Though in her maid's training sessions, Elena was trained in many power fist, self defense techniques, in which she quickly learned becoming one of her masters, toughest maids if he needed to be protected from assassins.

But among all the good service, and constant shouting at her if she spilled a little tea, it cracked in her mind one day, Elena wanted change, for good, no more masters, expensive parties, or her masters perverted guards, it was only a matter of time before she acted her plan. Seeing it as a day her master would meet a partner flown from Japan, Elena waited quietly as they talked in the cafe, before sneaking behind her masters partner, stealing his tickets to Japan from his poorly un-zipped pocket, she rushed off as quick as she could to board a plane to escape from her master, the terrible life she lived with him, to the land of the Rising Sun. In hopes of friends, happiness and most importantly change for herself. Living now in Japan, Elena carries out a normal life as a cafe assistant at the Chibi Neko, somewhere she was happy to work, to be settled for once than a mindless maid all in all a spark of belonging came to Elena's heart.

That was Until one calm spring morning, she laid her eyes on a AFW poster, passing on her way home from a long, tuckering out day at the cafe. Ring combat, crowds, was all new to her but at heart, Elena did love to fight people if they were nasty, or not willing to pay for their breakfasts at the cafe, she cutely smiled thinking of the fun, thus signing herself up to compete in the AFW. To earn herself some fight money, meet some new friends, and to show her fighting spirit most of all.

- Rarely gets angry, but when she does, it can all end in knockout.

- Given the last name Nibbles, because of her knockback cute appearance, and favoritisms of many foreign cheese.

- Speaks in a colorful, British accent.

- Elena is very shy at times, causing her to blush constantly.

- Loves to feed and take in stray cats, Neko-human or feline amusingly.

- Plays hide and seek, she's the best at it in her words.

- Always carries round some cheese in her pocket, and a trusty pen for beaten opponents of hers she defeats.

- Uses the word "Nib Nib" a lot, it doesn't mean anything, but Elena uses it for fun.

- Elena's first match! and her nerves get the better of her.

- Wake up Elena'ey! Elena recovers after a two defeat strike in her AFW career, leading to someone joining her for tea and who knows what else.

Lost, - Elena vs Valley Doll, first to scream match. Elena herself tried to fight her best, but her bigger opponent soon made the mouses, yelp.

Lost, - Thrashed in a humiliating fashion from her opponent, leaving Elena with now two stinging losses to dream about.

- Karina Rine.
Ever since Elena stepped foot into a AFW ring, she has heard, and seen, someone quite different to her in size and personality, making her quite interested in the tyrant known as Karina. Otherwise, it could be a very secret crush.

- Veronica Maria.
Having not known the pilot tough girl for a while, Elena is ok with her as for who she is, caring, tough, and kind of like a mom figure to her.


- Moonheart!
One of Elena's newest friends, and freeloaders, the two bond like sisters almost as if they're twins, which includes many of they're interests and goals at AFW.