Search
Latest topics
» Daisuke Takeuchi vs. Eriko Sakai
by Yori Today at 11:59 am

Style: Cheryl is all about showing off when she can. Her attitude is full of loving herself in every way, thinking of herself as being the greatest thing to ever grace this earth. She'll take any chance she can to tell the crowd and her opponents exactly of how she feels about herself, not hesitating in belittling them whenever she can. She's quite the strong fighter when it comes down to it, able to lift most, though not with ease.

Strategy: She goes into each match with an attitude of showing off. Her strategy just consists of making herself look good at whatever cost it takes. If she feels like she has just the slightest chance of being bested, she knows when to just walk away, playing it off as not being worth her time.

Preferred Matches: She has no specific preferred match type.

Crucifix Powerbomb - The only move that Cheryl does that really strains her and shows off her power. She doesn't like straining herself in matches, but if it's absolutely necessary she'll finish it off with this move.

Reverse Facesit - A move that she sees as the ultimate finish to a match to show her superiority to her opponent. Sitting on her 'throne' and knocking them out underneath her ass. 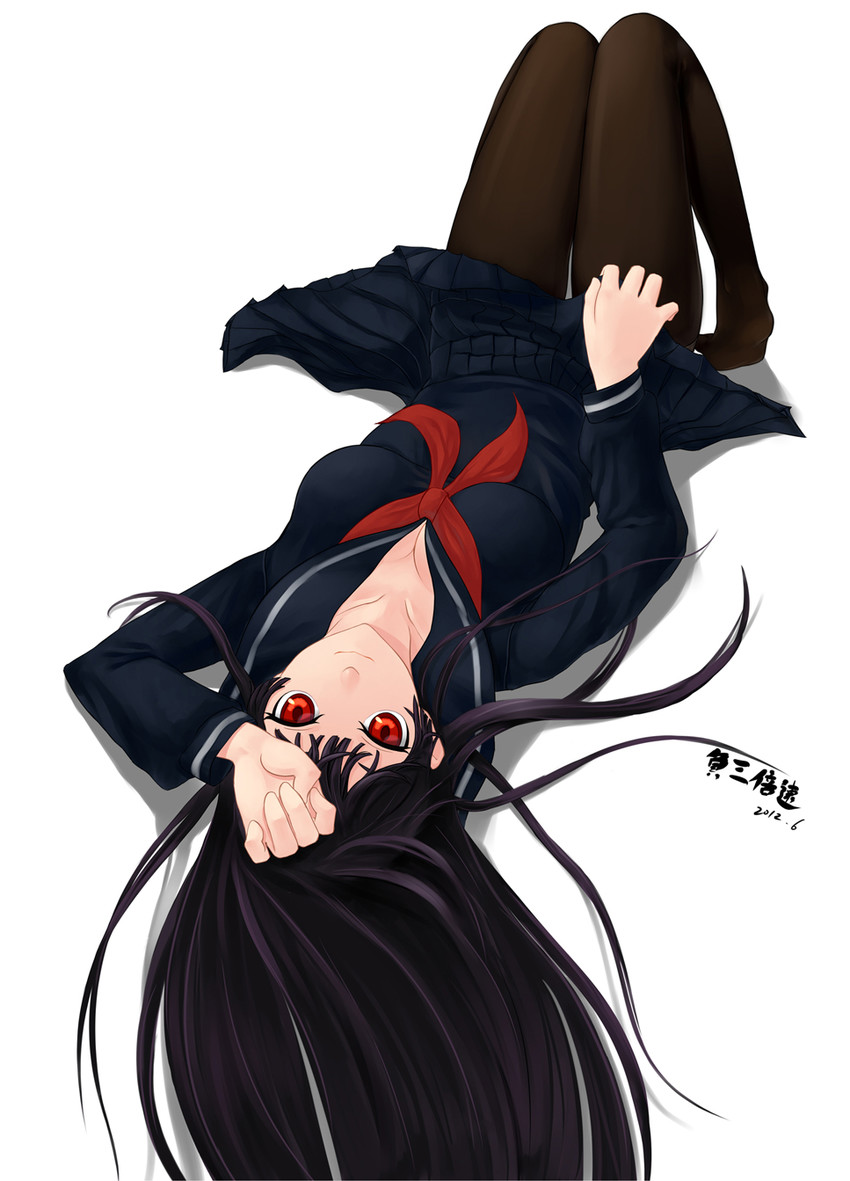 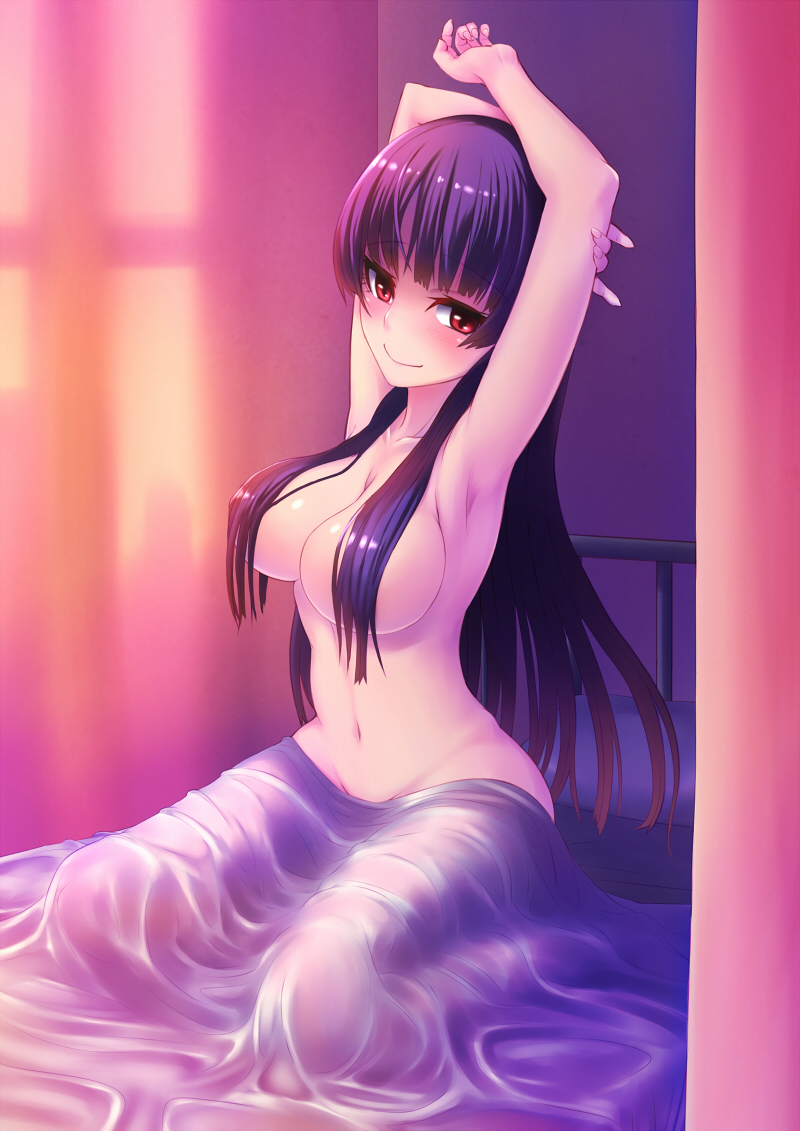 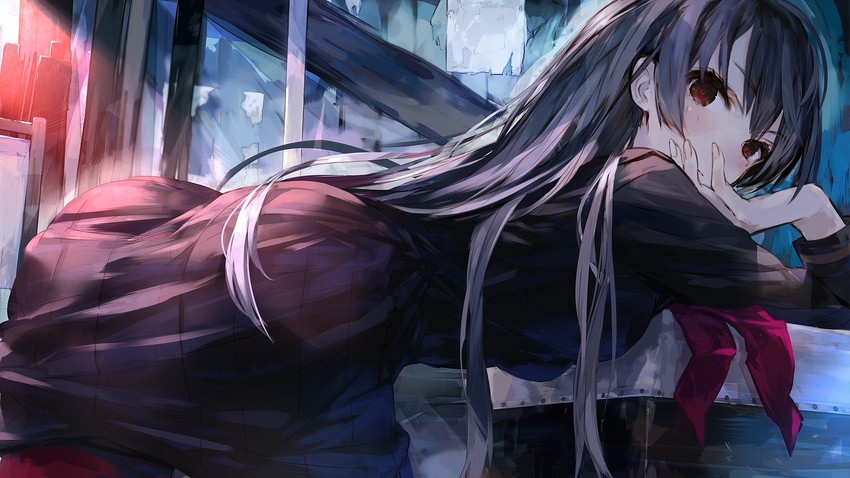 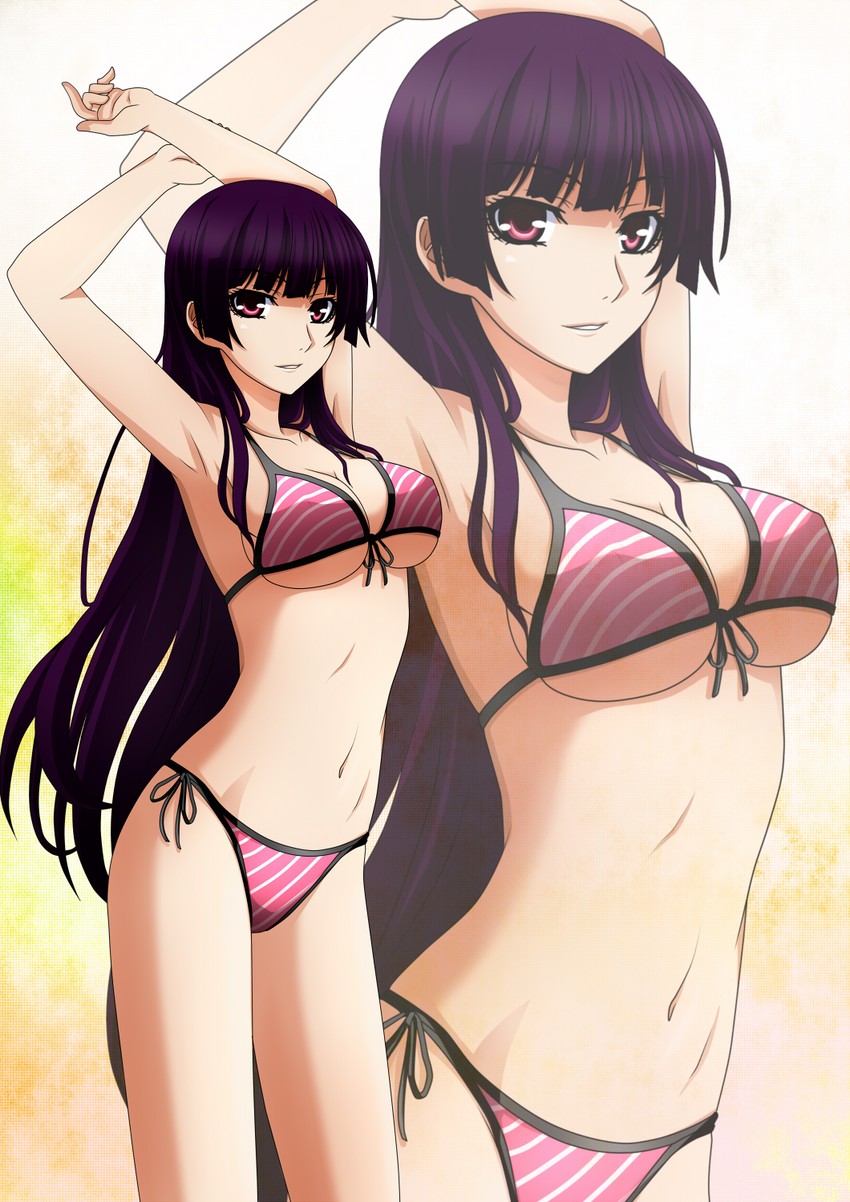 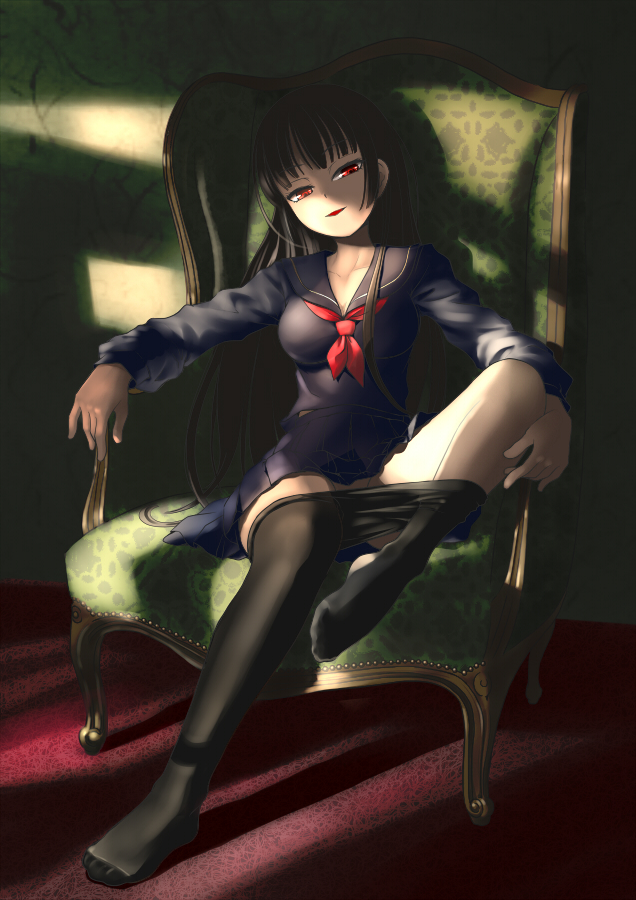 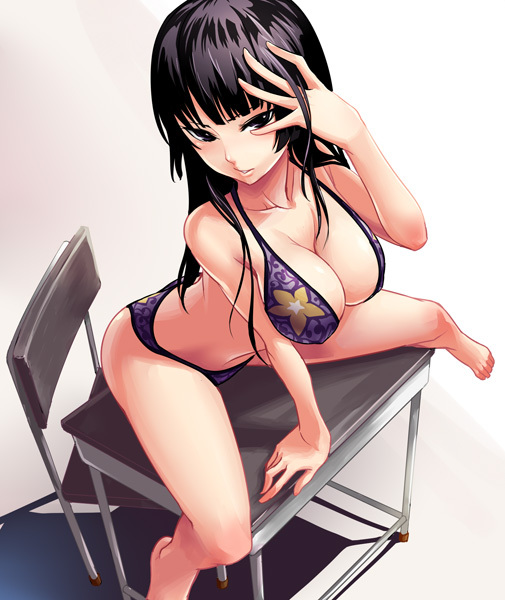 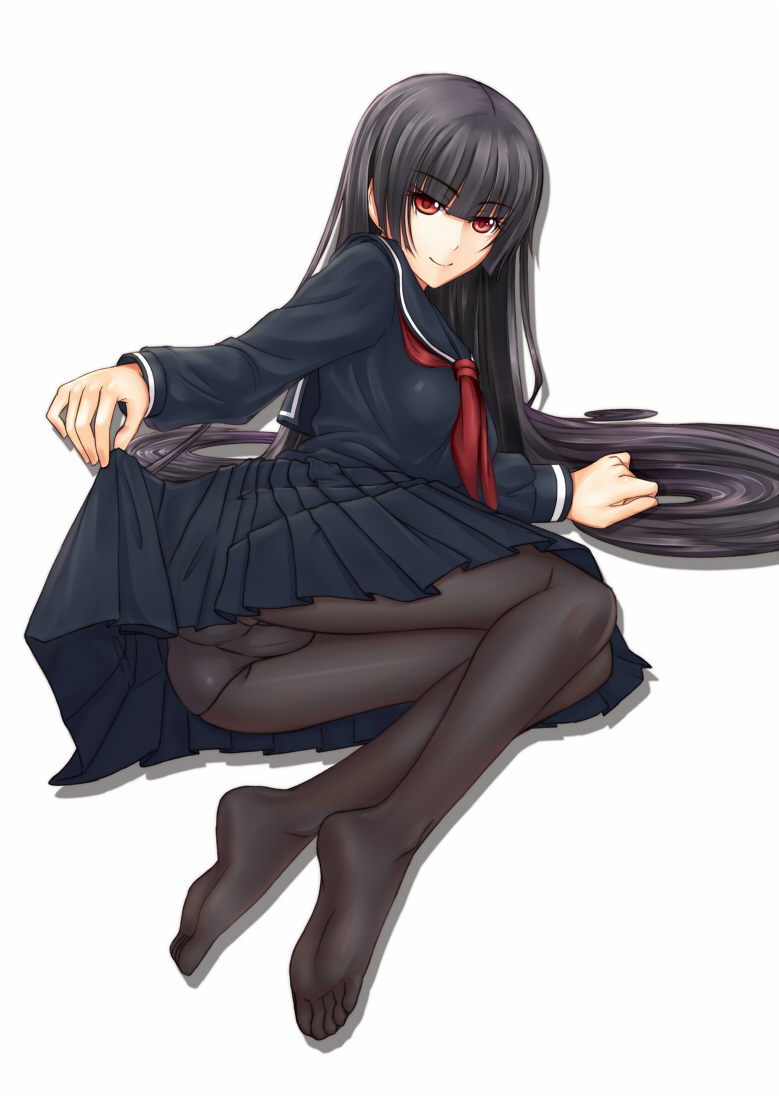 Personality: Cheryl is incredibly cocky all around. She is the kind of person who would belittle any and all who get in her way or oppose her..or really anyone she comes across. She'll not hesitate to rub any sort of imperfections she sees in anyone in their face, often having quite the fun time in doing so. It's an activity that she genuinely enjoys doing. Of course she seems to have quite a bit more fun when the person isn't there to defend themselves against her words, or when they would be too weak or unable to do so.

When actually confronted by the people she belittles, Cheryl is quick to cover herself and get herself out of trouble as soon as possible. She is one to always avoid getting into fights that she doesn't absolutely need to be in. This isn't because of any sort of morality thing, she has no problem with hurting other people, but she would rather not give anyone a chance to fight back or best her and ruin her dominant position. In her mind there's nothing wrong with running away from the fight as long as she got the last word in before doing so.

When coming down to actually being in a match, she's quick to boast any time that she finds herself on top. She'd be all smiles  and claiming herself to be the best ever regardless of the methods she uses, not afraid of bending the rules a bit. Of course, the moment her opponent gets the upperhand, she has a full arsenal of excuses and complaints to make sure she doesn't seem at all weaker than her opponent.