» Atalante Pallas Vs. Lucille Guillot
by Serpon Today at 12:42 am

» Trent Masters vs. Valley Doll- A bitter start
by acuya Yesterday at 11:50 pm

» Conquering the Mountain
by acuya Yesterday at 11:49 pm

"Farewell, please be careful in getting home with those injuries."


Strategy: Xiao uses calm, practised and focused strikes. Both with fists, open palms and kicks. Once she senses that her foe has been worn down, Xiao will then attempt to apply submissions on her opponent. If they last past that then Xiao will go for a swift and powerful attack to make sure they stay down.


Preferred Attacks: Anything that counts as a strike, ground submissions.

Strengths: Highly proficient in various strikes.
Weaknesses: Powerhouse attacks, she prefers not to be grappled.


Endurance: **** = Xiao's body has undergone significant training and conditioning.
Strength: *** = Years of training has granted Xiao impressive enough upper body strength.
Speed: **** = While not as fast as her Brother Lion, her martial art moves can outpace more than a few people.
Defense: *** = Xiao can handle herself in prolonged combat as long as it's related to strike fests.
Technique: *** = Xiao is quite proficient in strike techniques, and has also gotten the nack of a few submission moves.

Strikes: ***** -  Just as good in this category as Lion.
Submissions: *** - Xiao can wear the opponent down with quite a few moves in this regard.
Powerhouse: *** - Xiao is not inclined to slam the opponent, but she can be competent if she has to be. But she doesn’t prefer to.
Aerial: ** - The only time you’ll catch Xiao in the air is to deliver a jumping kick, that’s it.
Counters: *** - If it’s strikes or high flying attacks, Xiao can reasonably handle them. Grapples not so much.

Spear of Lu Bu: Xiao Irish whips her opponent to the ropes, as they rebound Xiao spins forward and fires her right elbow out at the jaw of her opponent. Quickly attempting a pin after her foe has been knocked down.

Mark of the Jiangshi: Xiao places her opponent into the turnbuckle, putting their legs on the middle rope and arms on the top. She will then go to the opposite turnbuckle for a running start, whereupon she will charge forth and deliver a palm strike right to the back of the head. She gave it its name for her opponent’s head banging on the corner top.

Bringer of slumber: Xiao wraps her arm around her opponents neck with a dragon sleeper, as she wears down the opponent she moves their left arm under her left leg. To assist in the submission she will then apply blows to the exposed ribs of her opponent. 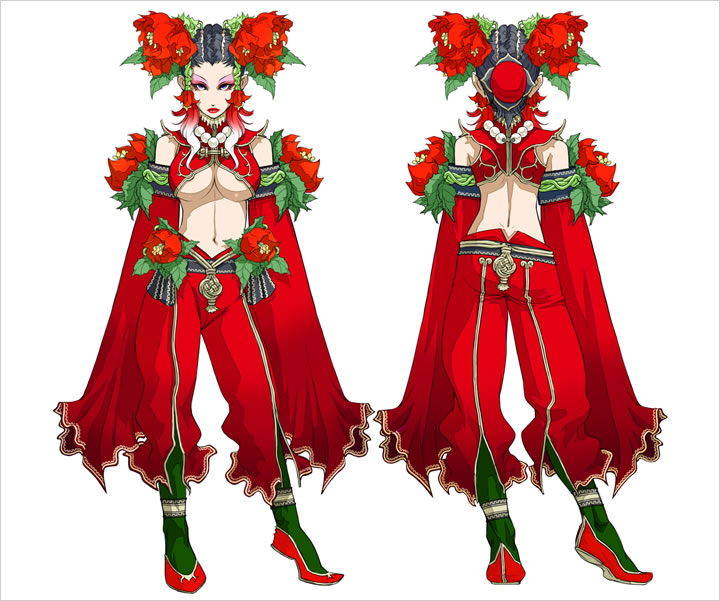 Xiao as a child

Personality: She is in stark contrast to her Brother, one who is polite and calm. Xiao acts with a regal air and focus of steel in battle. Unlike Lion Xiao embraces her Chinese heritage, evident in her fighting style to her attire.

Xiao remains polite outside of the ring as well, although if one gets to know her she will warm up considerably. In secret she dreams of romance and adventure, like in the famous legends her Mother taught her. Xiao often expresses annoyance when her Brother is trolling, and often ends up apologizing for his behavior.

Past: Xiao was born one year after her Brother Lion La Rouge, her Mother being Chinese and her Father a diplomat from France. Being raised in France Xiao found herself not as interested in her home country of birth, taking more of an interest in her Mother’s land.  With the best education the pair learned Mandarin, French and English. Following Lion’s interest in martial arts Xiao took up Kenpo training, her Mother training her after her school lessons.

As both siblings grew up the pair would spar, and as they grew up they developed other interests. As Lion took up parkour, Xiao took the chance to learn submission moves. To go for something beyond punching it till it stayed down, with her limber and lithe body she learned well in this art. When the time came to graduate high school Xiao was planning to travel to China, to study and learn more about the land and its history.

Lion however began to talk to her, about a wrestling league where many athletes from all walks of life gathered to battle. Xiao thought it was just her Brother pulling his usual BS, until he showed proof that this place actually existed. Lion was travelling to tension, for kicks. Xiao on the other hand chose friction, with the intention of battling worthy foes. To make her Mother proud and to carve her own destiny.

Fun Facts:
Xiao is skilled in the erhu, a type of Chinese violin. When using her second theme song she will play it before the song actually starts.

Her tied up hair is actually an extension, she takes it off and the sleeves as well before fighting.

She is a closet romantic, often writing up romance novels involving grand heroes and beautiful women. And martial arts and kissing under moonlight.

In alongside her training Xiao has practiced various dance routines using a fake Jian, a type of Chinese sword. 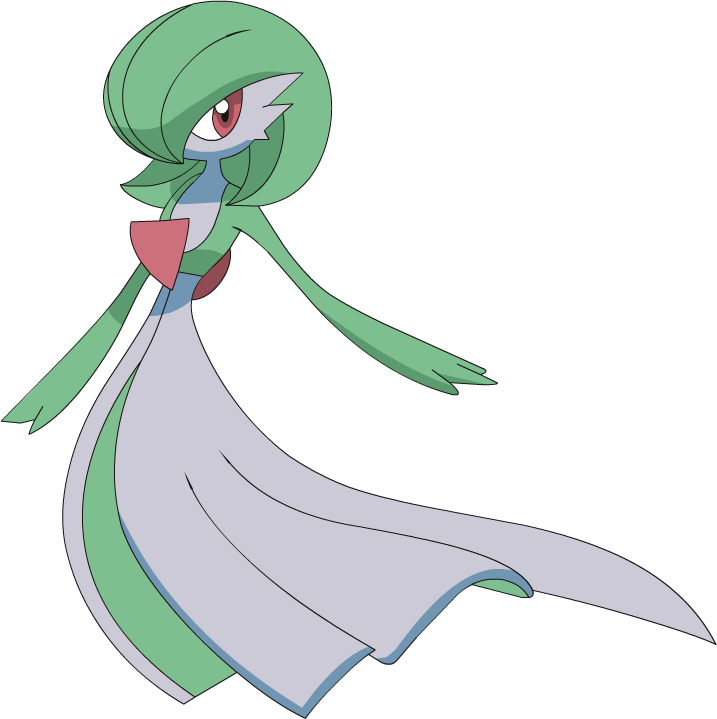