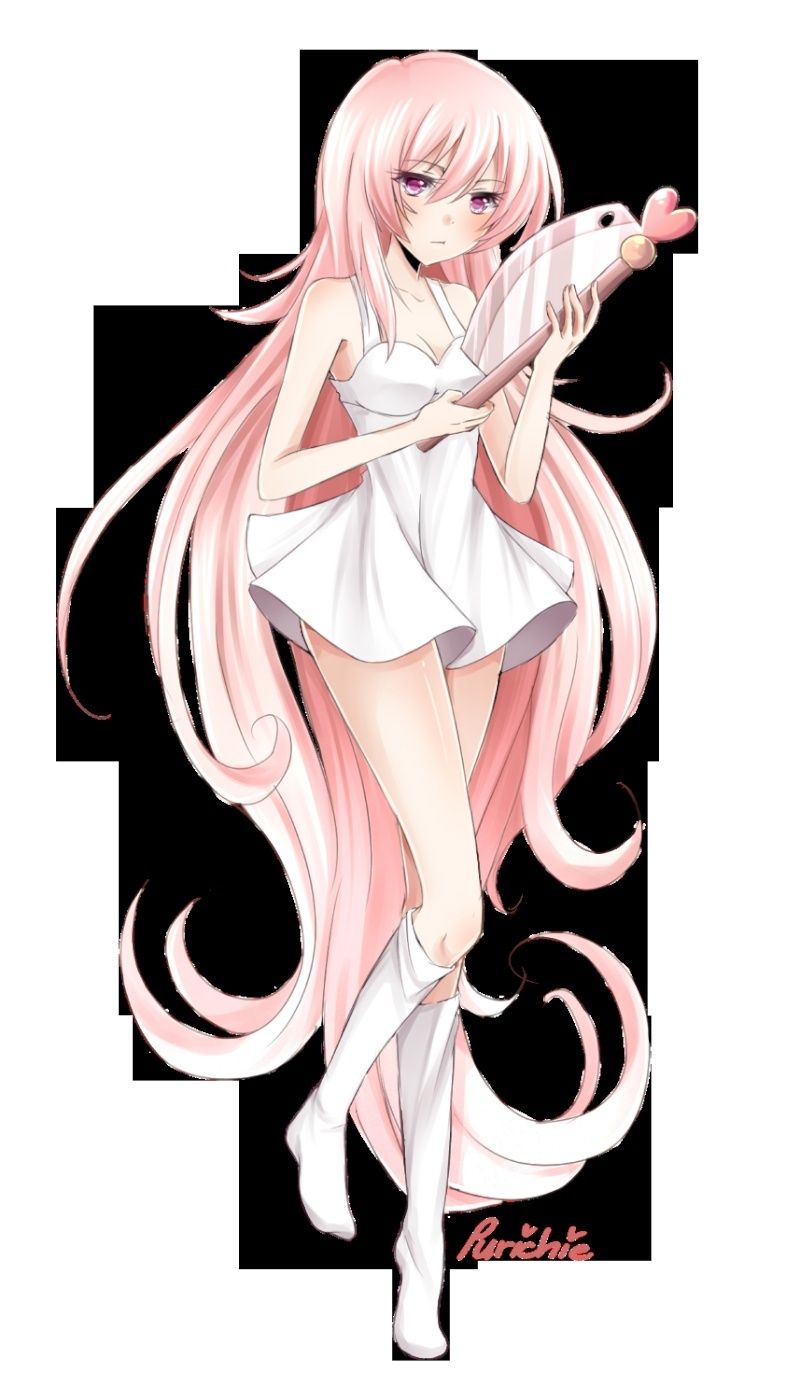 Signatures: “Life ending scissors” When her opponent is in a seated position Jennifer will run toward them and perform a scissor kick that is perpendicular to their neck/head.

Finishers: “Deadly Axe” Jennifer raises her leg up over her head and delivers an axe kick to the top of her opponent’s head. After bringing her foot down she will either remain standing or fall down with the splits to go for a quick pin cover.

“Yandere Love Lock” Jennifer will set her opponent for a suplex and lift them up. Once she falls back and slams them, Jennifer will hold her opponent’s head and roll on top of them and wrap her legs around their mid-section. From there she will squeeze their head and ribs until they tap or pass out.

Personality: Jennifer is great at hiding her emotions and she is usually quiet around others. She isn't antisocial and will carry on full conversations with people. Jennifer does have a great sense of loyalty toward her friends and will follow requests to those she accepts as friends.

Past: Jennifer has a Japanese father and an American mother. She grew up in the U.S, but her family owns a home in Japan just outside of Osaka. Not much is really known about Jennifer, but it appears at some point that she and Eros are somehow connected. She joined the AFW shortly after Eros did, but she hasn’t made much noise since she joined.