Search
Latest topics
» Live And Die By The Sword
by BritBrat Today at 5:18 pm

Preferred Matches: Anything but hardcore

Finishing moves:
Grapevine-Smother: Sara will get her opponent on his/her back on the mat, then she put her opponent in a grapevine pin and use her breast to smother them.
Dragon Sleeper 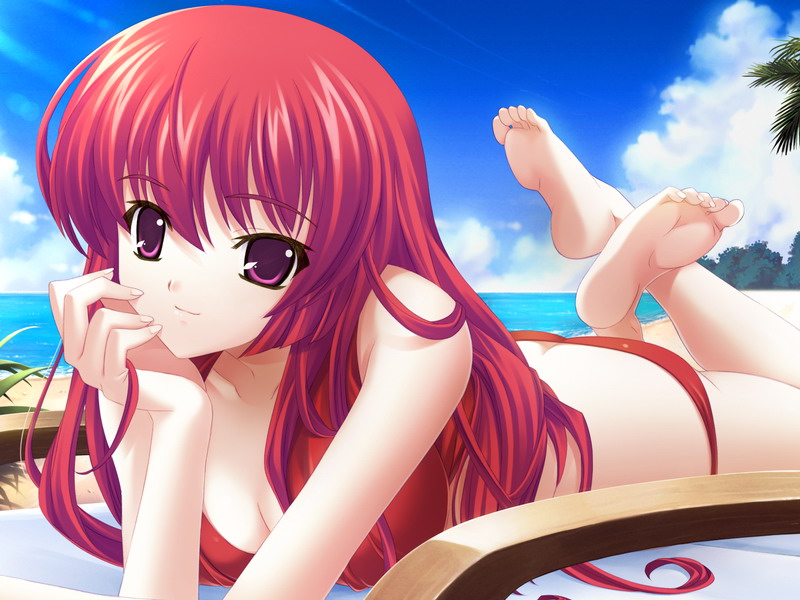 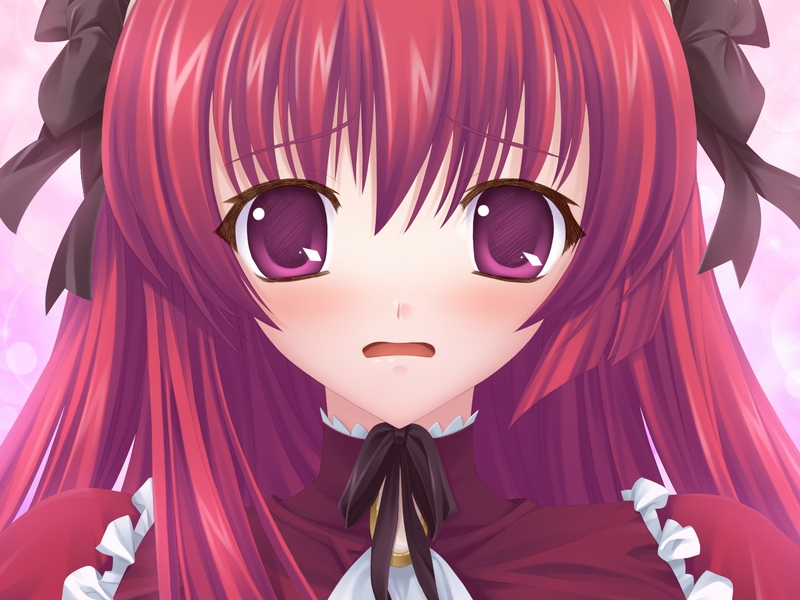 Past/History:
Sara was grow up in a lovely environment. She had a good parents that really care about her. her family was quite rich but her parents never spoiled her with money and even they were nice toward her if she was doing something wrong then her parents would mad at her, but because of that she can have quite good personality. Her mother was a former wrestler, she was learning wrestling from her mother. She started to learn how to wrestling when she was 12 years old. That time she found a video and in that video, it was her mother wrestling match. From that video she had an interest in wrestling and decided to learn wrestling from her mother, at first her mother was reluctant but after a few times she asked for it, finally she agreed and taught Sara about wrestling.
When she was 15 years old, she participated in some high school wrestling tournament and in her first match she won it by dominate her opponent, then she kept fighting and eventually reach a semi-final, even though she was losing and didn't win the competition, from this competition she started to like wrestling more and she was having so much fun by wrestling in a match.
Another jump up for her was when she 20 years old, this time she discovered some underground sex wrestling, she was quite embarrassed at first but she decided to participated in it of course in her first match, she was humiliated by her opponent. That kind of match was new to her, but even so she thought that kind of wrestling was also make her excited. So she started to train in that kind of match and after a few while she could win a match in here.
The first time she heard about AFW was also in the underground wrestling, she heard about it from there then after a few years she decided to join AFW, she didn't have some big dream in there and she just tried to test her wrestling skill and also having fun in here.

Wrestling Attire: depend on the match

Fun Facts:
-Even though she just trying to have fun with wrestling, she actually train pretty hard