The Bat Out Of Hell 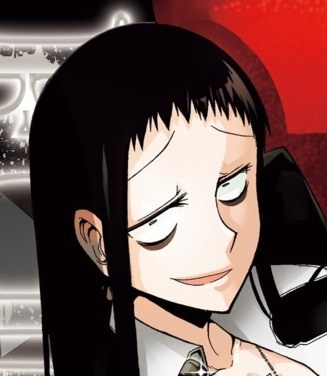 Strategy:
Kuro’s fighting strategy changes often, though patterns can be discerned when viewing her past brawls. She is often flirtatious with female opponents that are smaller than her and reasonably attractive, using less violent strikes and more… intimate attacks. She is usually much kinder to these types of opponents, and can come off as goofy, dim witted, and sex crazed.

Larger and more aggressive opponents are a different story. While Kuro can be flirtatious with these opponents, it seldom happens. Instead of deriving pleasure from her opponent’s bodies like she does with smaller opponents, she instead enjoys attacking them and taking them apart as best she can. In these types of matches her real personality comes out, cruel, calculating, and mercilessly strategic.

Spoiler:
While Kuro prefers to avoid attacks all together, she can take a decent amount of punishment, using her skills to mitigate as much damage as possible.

Spoiler:
Kuro can deliver powerful strikes and kicks that can easily wind her opponents. Depending on the size of her opponent, she can easily pick them up, and slam them down onto the ring floor.

Spoiler:
Her speed can be a difficult obstacle to overcome if Kuro remains focused and alert. However, her lustful fantasies about what she will do to her opponent often dull her reaction times.

Spoiler:
Kuro has a very strong defense. Using her speed, she can often dodge most heavy attacks. And counter many different types of slams, holds, or strikes.

Spoiler:
Kuro’s techniques are close to flawless but can become out of whack if she is distracted too much. Her long limbs give her excellent reach, usually staying just out of reach of her opponents.

Knee Smash: Once her opponent is on their knees, she will position herself in front of them. Whether her opponent is looking at her or the ground, Kuro will deliver a powerful knee right for the face, attempting to go for a knockout blow. 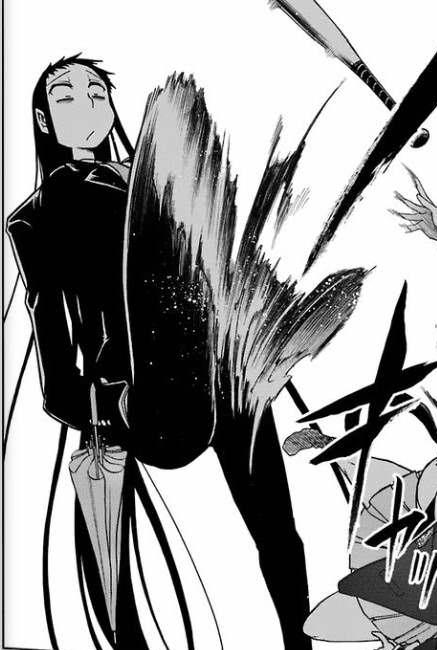 If you really need to see it: 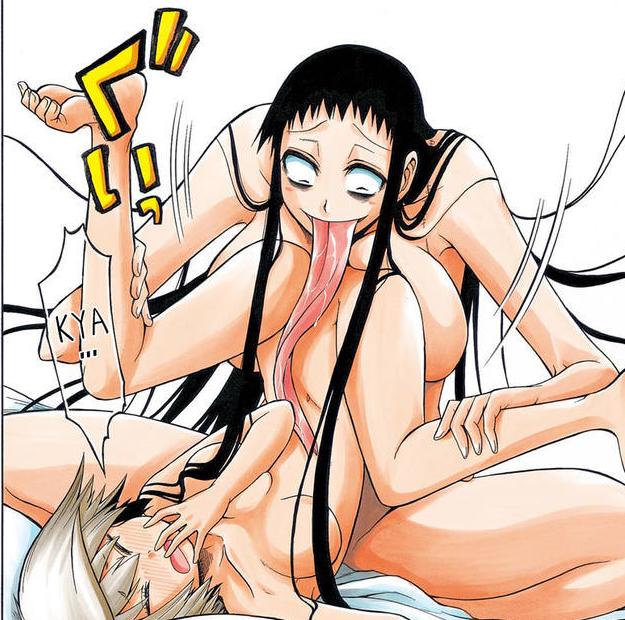 Kuro can be unusually charming towards others, using conversation to learn about them and talk about their interests. Using her wide array of knowledge, she will often chat others up in order to earn their trust in a natural way.

Whether it’s a favor, sex, or even just a good time, Kuro will do just short of anything to get what she wants in the heat of the moment. A big problem she has is her overwhelming lust that she indulges in every time she gets the chance. She has a soft spot for cute girls, often doing what they say if she thinks that she has a chance with them.

However, that all will completely change when threatened. Once agitated, Kuro will often turn menacing, violent, dismissive, and cruel towards her antagonizer. If the person continues to interact with Kuro, she will attack without mercy, using whatever means she feels would hurt the person most.

Not much is known about Kuro’s early childhood. From what most people could tell, it was fairly standard. She grew up with two loving parents, did well in school, and graduated with high marks.

After some graduating college with a major in psychology, she seemed to wander around for a few months, picking up odd jobs and working inconsistently. Eventually, she settled on trying to become a police officer, thinking it would be fun to “protect” pretty ladies from others and maybe get some phone numbers out of the job. Girls love uniforms after all.

Her time at the academy was short, as she was kicked out for repeated reports of sexual harassment against her fellow female students and for her overreliance on violence. Getting kicked out didn’t bother Kuro too much. Frankly, she was thankful that she wasn’t behind bars, learning what kind of trouble she could get into at the academy.

Kuro’s encounter with wrestling was by chance, when she was working another one of her odd jobs. She was just finishing up for the night, and one of her male co-workers was flipping through the channels of a portable TV, deciding to watch a pro match that was airing. The fight was with two female competitors, their wrestling attire catching Kuro’s eye. After learning that it was possible to wrestle with pretty ladies in tight skimpy outfits and get paid for it Kuro was absolutely hooked.

Kuro started out low, learning the basics by watching matches and taking lessons. After a while, she found a company that would take her on, due to their shortage of female competitors. She turned out to be really good at it, her classes in self-defense providing her a number of advantages. Oddly, her perverse nature was not as obvious once matches started, taking the matches seriously for once.

Kuro is looking forward to her time at AFW, a place where she can expose her lustful desires and meet like minded people. 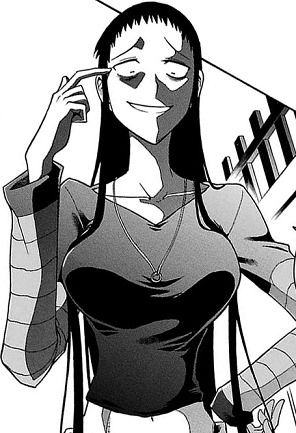 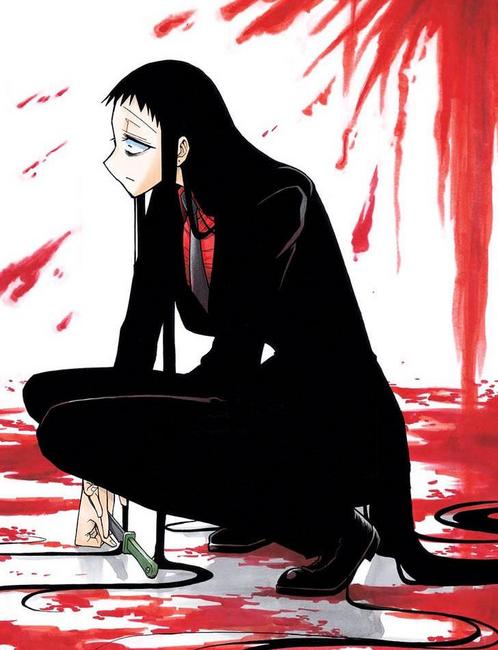 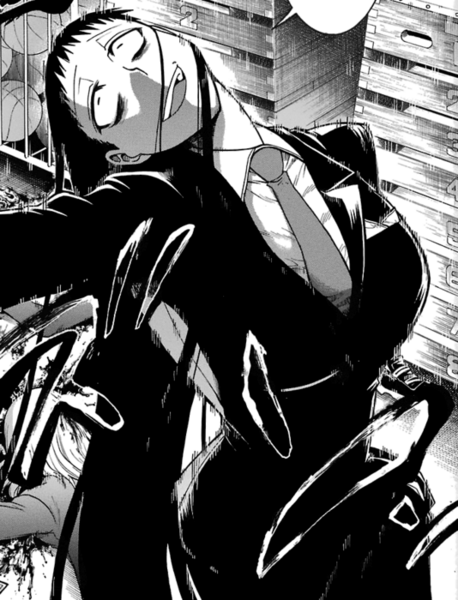 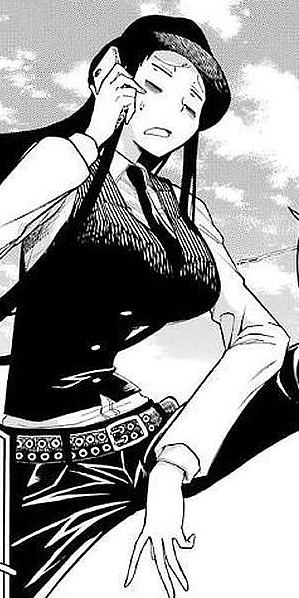 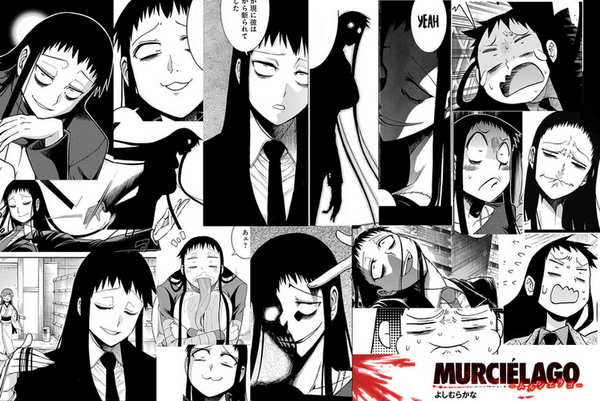 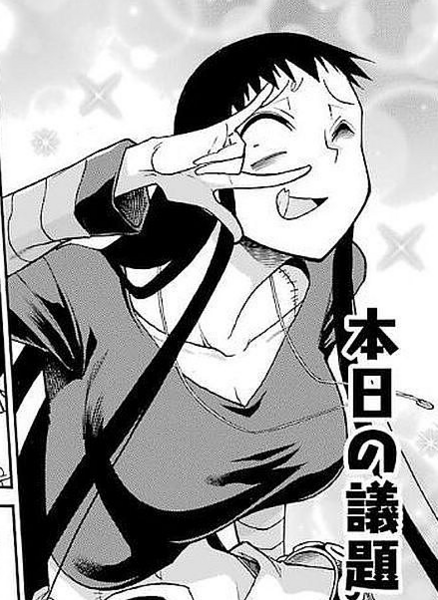 Fun Facts:
It is entirely possible that Kuro has the longest tongue in AFW. A possibility she is proud of, using her tongue as both a weapon and intimidation tool in fights.

She has a nervous tic where she will tilt her head to an acute angle when lost in thought, getting excited, or even talking to others.

Kuro really likes to dress to impress outside of the ring, usually to help her pick up dates. Her suit is custom tailored, as she is too tall or long for most any kind that can be bought off the rack. She saved up quite a bit to purchase it.

Kuro has little interest in men, usually dismissing them completely unless they have a cute sister or girlfriend.

She likes to drink sweet things, like Sweet tea or Shakes.