» Daisuke Takeuchi vs. Eriko Sakai
by Teenwrestler Today at 11:01 am 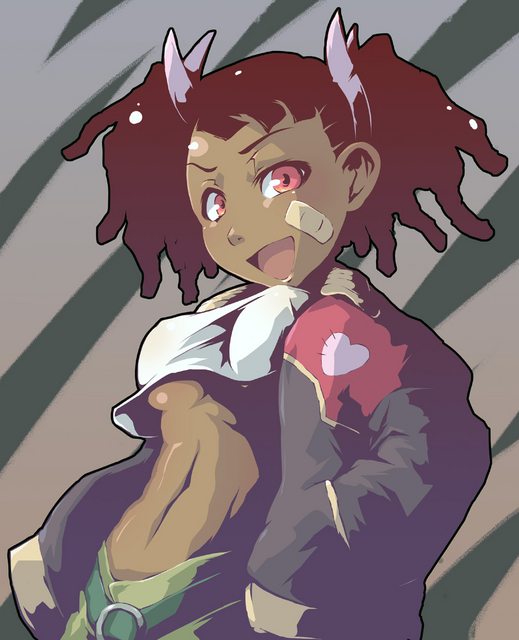 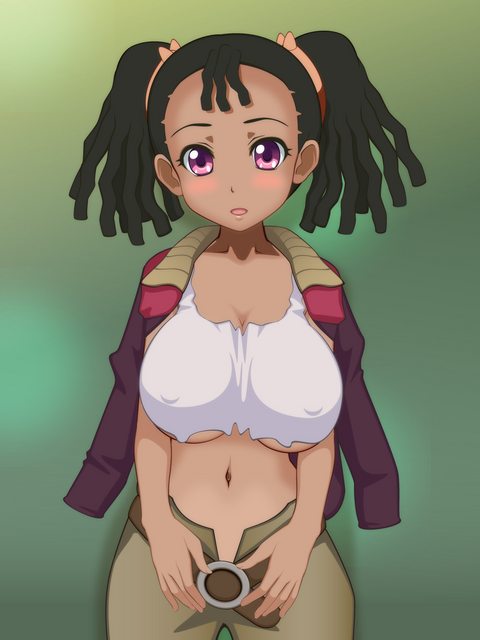 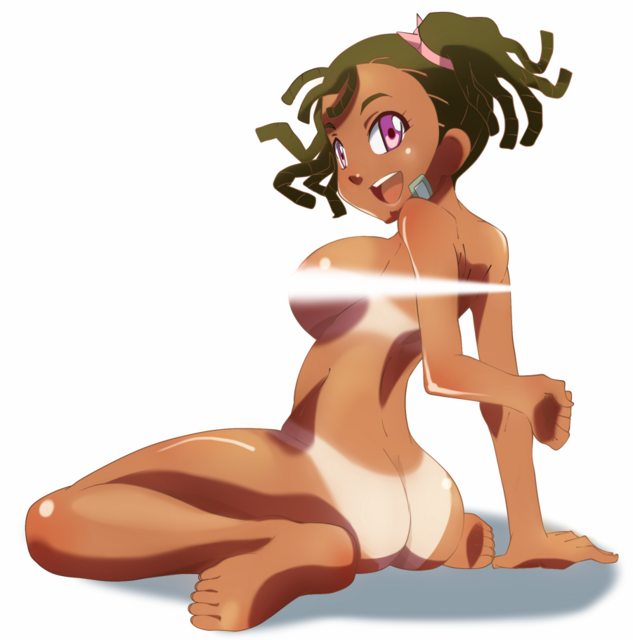 Personality:
Shel is an enthusiastic young girl with a strong work ethic (especially when the work is wrestling training).
It is hard to catch her without either her body or her mouth in motion. Despite his issues with her career choice, she considers herself to be very close to her father. She was lucky enough to spend most of her childhood in one place despite growing up in a military family, so she's not really much of a "brat".

Past/History:
Shel was born and raised in Chicago. During high school, she participated in an apartment wrestling federation there quickly becoming one of the (several) stars thanks to her talent and charm. Around her graduation from high school, her father, a sergeant in the US army was transferred to Camp Zama, Japan. Thus, Shel chose to pursue a further career in wrestling while moving to Japan.