Strategy: Use a combination of submission holds and strikes, breast smother, and power moves to defeat the opponent, and crush him, she just want to humiliate the opponent under her power.
Style: Humiliation/Hentai/Power Moves/Submission Holds
Type:  very Offensive

Preferred Matches: any kind of matches, but especially one with less rules

Favored moves: punch/kick, power move like bear hug, and every moves where she can show her power or use her height/weight advantage

Finishing moves:
Mountain splash-
A simple powerbomb but given by a girl of 6'5, and she repeat it again and again

true violence-
sit on the opponent chest, a furious ground and pound, until the opponent pass out, (she use slap for a humiliation version)

final sentence-
she put the opponent in a backbreaker, and follow with a hold of bow and arrow, but due to her size, the hold is painful

rest in peace... no:
not really a move, but she like humiliate the opponent after the match, and play again with their body 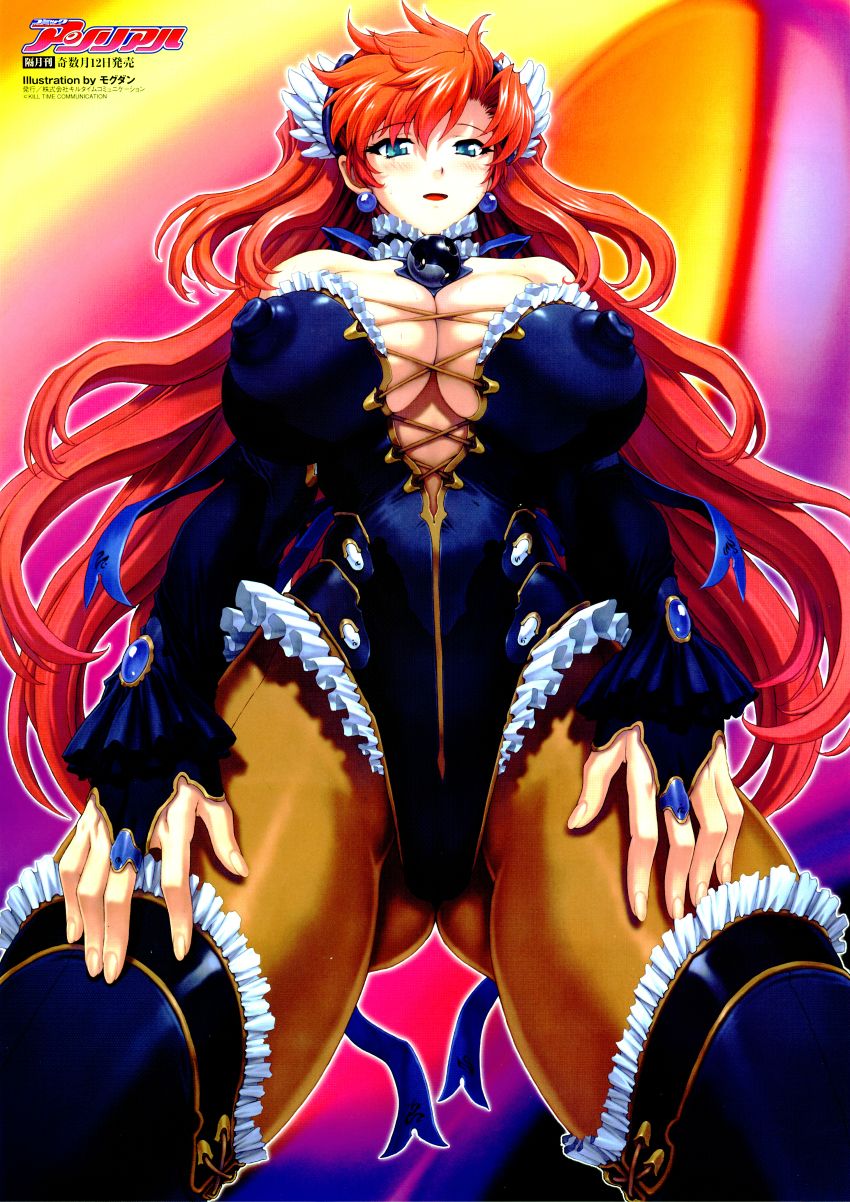 Personality: a pure sadistic person, even if she look very kind, she has the same innocence that the children when they play with a bug, so she like humiliate the other, but not in the life, just in the ring, in the life she is just a shy and tall girl, she hasnâ€™t many friends (Louise heaven is one of them) so she is very protective. Like she was often alone, she has not the habit of obedience. The true transformation is in the ring, where she reveals a pure sadist and cruel instinct in a same time of a real desire for the domination.   .

History: she was born in a quiet and calm city of England, the same of the one of Louise, she grew up in a rich family, but she was taller than the other children, so she was always the victim of cruel joke, until the high school where she meet with Louise the wrestling team. Before she was afraid to hurt someone, but she find a real pleasure in destroying the opponent, and especially the boy, so she become one of the best wrestler of the city and soon she follow her friend Louise at the AFW

dislikes:
_ joke about her size
_ the bug