Style: Usually wrestles using hard hitting attacks and tightly made grips rather than use finesse

Finishing moves: "United we stand, divided you fall." When her opponents seems to have problems standing up, Catherine picks her up. She then turns her upside down, lifts her up as high as she can, and then brings her down, dropping her on her head 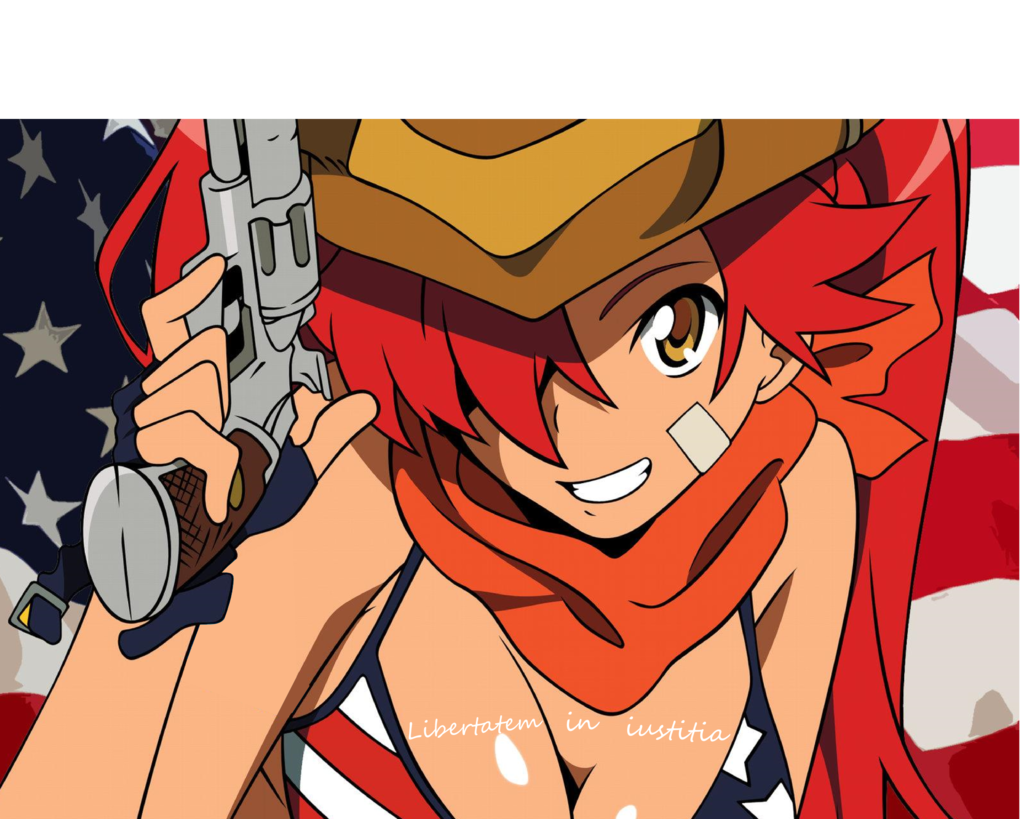 Personality: Competitive and passionate, Catherine loves a good fight with a friendly rival. She cares for her friends and is rather friendly, but she is more than willing to lay down the pain on them in a match. She likes fight hard and soft, sexual or not, winning or losing. When it comes to people, she likes them so long as there isn't something she absolutely hates "That fucking hypocrite Kelly. I don't even want to fight her because that means I have to meet her. Osama bin Laden is more suited to be America's champion."

Past/History: "Look, Texas isn't the only place with the country thing going on." Catherine is from Charleston, South Carolina. She grew up middle class and with good grades in class. As she grew older, she began to be influenced by two things, Western films and the AFW. She began to watch both in her latter years. One day, Catherine got in an argument with her sister and they soon discovered their passion for wrestling when it went physical. They began to train and soon enough, they left for the AFW when Catherine was pro-worthy and Genna more than Kawaii-worthy.

Fun Facts:
-Listens to Country and hard rock
-her breasts are real, but rumors have been going around they're fake because someone got angry at her after sex and began spreading rumors
-has named her right magnum "Justice" and her left "Mercy"
-has a tattoo on her breast that says "libertatem in iustitia" which means, freedom within justice.
-plays videogames
-"I fuck my sister regularly." because of this and other hedonistic things, they are both disowned. "My parents were the bad southern stereotypes, so I kinda don't mind now."