» Aoko Reinhardt vs Aphrodite: Start of Something New?
by SimplyMoon Today at 12:47 am

» Unfinished Business: Kogeki, The Demon Yokozuna vs. Aphrodite, The Love of the World
by SimplyMoon Yesterday at 11:39 pm 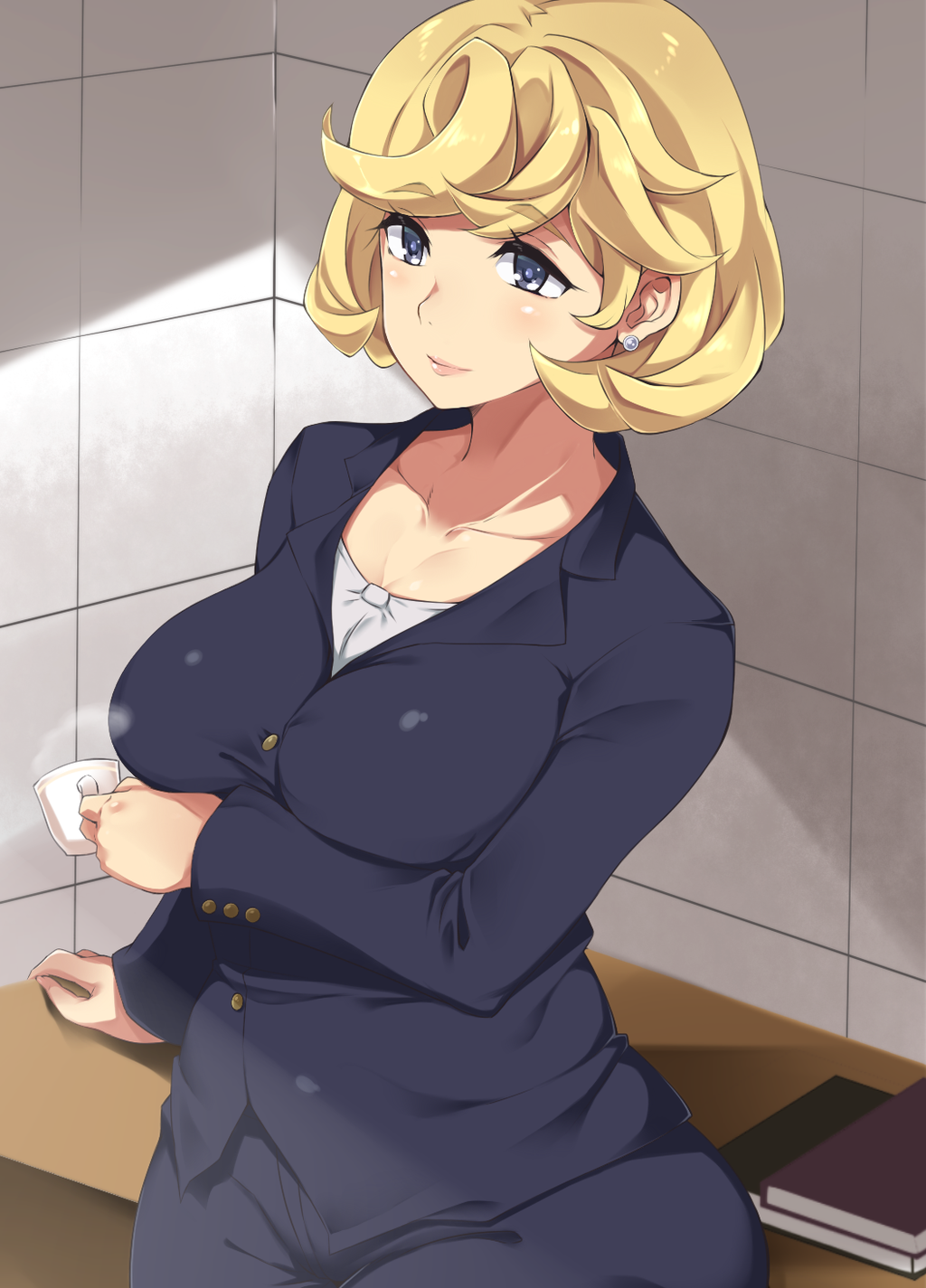 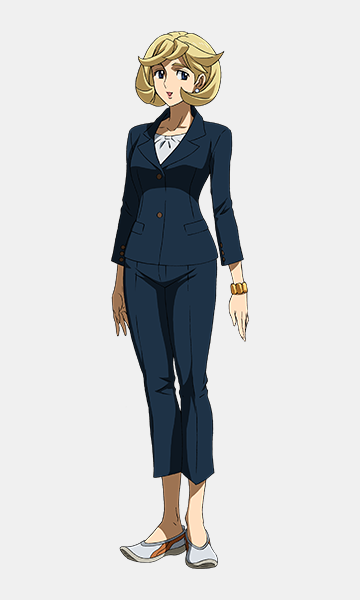 Fighting style: She would never want to soil her hands with fighting, though sadly she's had to before and typical resorts to her quick wits to exploit any opening present to her.

History: Marrisa always had two things, a need to control things and a sense for business that she seemed to acquire from her dad an accountant who spent years working at a bank and someone who wanted to be a lawyer. Though he could never pass the bar exam she seemed to have a little knack for the whole thing, playing a defendant judge at a mock trial and winning just about every time on the debate team she seemed dead set to achieve the dream he never really could. Then things changed when he fell ill while she was in college and sadly passed away of pneumonia in her sophomore year. She was devastated and lost the will to actually pursue it for a while, her grades slipped and she lost some of her scholarships that kept her from being able to pay for her stay there. Looking for a job to try and help keep her afloat she met with some talent scouts in the wrestling industry who were offering jobs for wrestlers. While she wasnt one herself she watched it a lot and offered to help them for some pay, pointing out some talent and helping negotiate there contracts she was allowed to stick around for an extended period of time.

Eventually she got a much more lucrative contract from AFW to help them with talent scouting and accepted without hesitation. Flying over to Japan and taking a lot of her courses online she found that she loved being able to control people like she controlled everything else, hating outside variables that she couldn't process that tended to boggle things up she made sure to let any clients under her know from the very beginning who was the boss and those that didn't listen would pay for it.

Personality: Marissa has a professional demeanor about things, and so long as you listen to her she will be polite and sincere with you. However she despises those under her that try to differ from what she thinks they should be doing and while she knows shes no physical match for these people, she doesn't hesitate to let them know there will be consequences and deal with them any way she can. With anyone that can actually be considered a friend will be treated with the utmost respect, otherwise shes distant at best and downright mocking of you at the worst.

Trivia
-She is currently the manager to 5 wrestlers, Amy Evans. Kyoko Akan, Anna Ivers, Julia Knight, and Layla Vale.
- Chelsea loski was under her employ but was able to use some loopholes in matches to re-sign with Akiha Kosha. Marissa has sworn silent revenge on both of them.
- She claims that she makes Kyoko and Amy team up because she thinks that it makes for an interesting pairing for two rivals to try and co-exist...really she just finds it funny to watch them bicker
- despite her usually seeing her clients as people she controls she considers Layla a friend and the feelings mutual to the point that Layla is basically her right hand woman in dealings.
- loves sweets but was never a fan of painting her nails, though for Layla she makes the occasional exception.