A headscissor that she use to chock her opponent out: 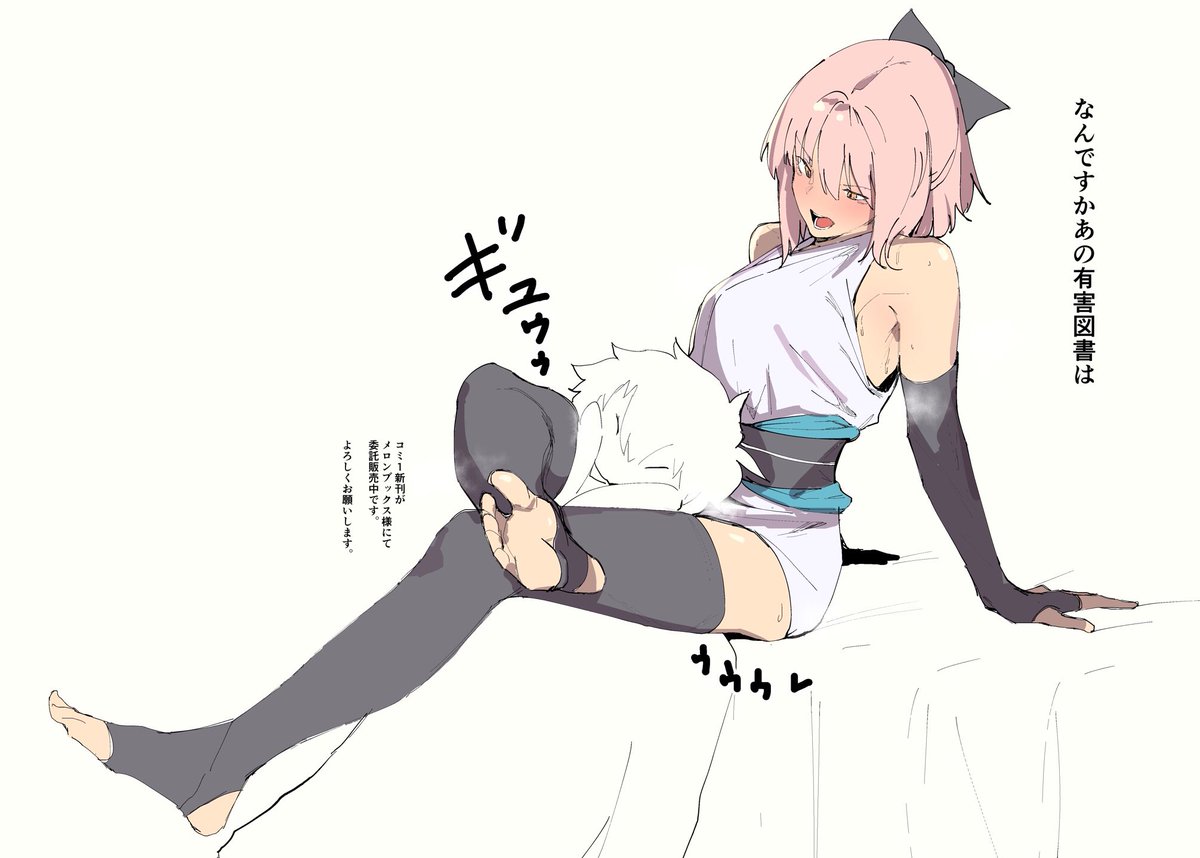 a figure four that she use to trap her opponent and try to force them to tap out: 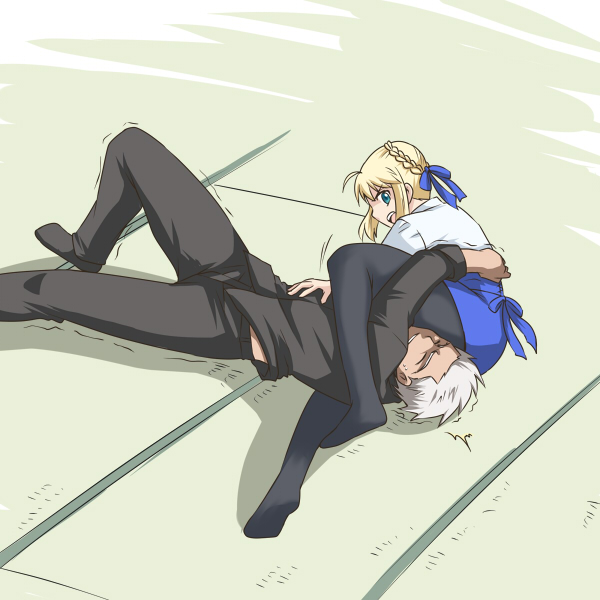 Personality: she is a Shy pure innocent girl who wish to be strong, while she is a rookie, she would try her best at everything, even though she admitted that she is very weak and nervous at every match, she would try everything she can do to become strong, like her idol, Masako Kasumi.

History: She's a young pure girl who recently graduated, how come she is still so pure and untainted? Nobody know, but one thing for sure is that she had a idol: Masako Kasumi, she saw her on TV during a summer, she instantly become glued on how strong and confident she is, thus she join AFW and wish to become strong just like her 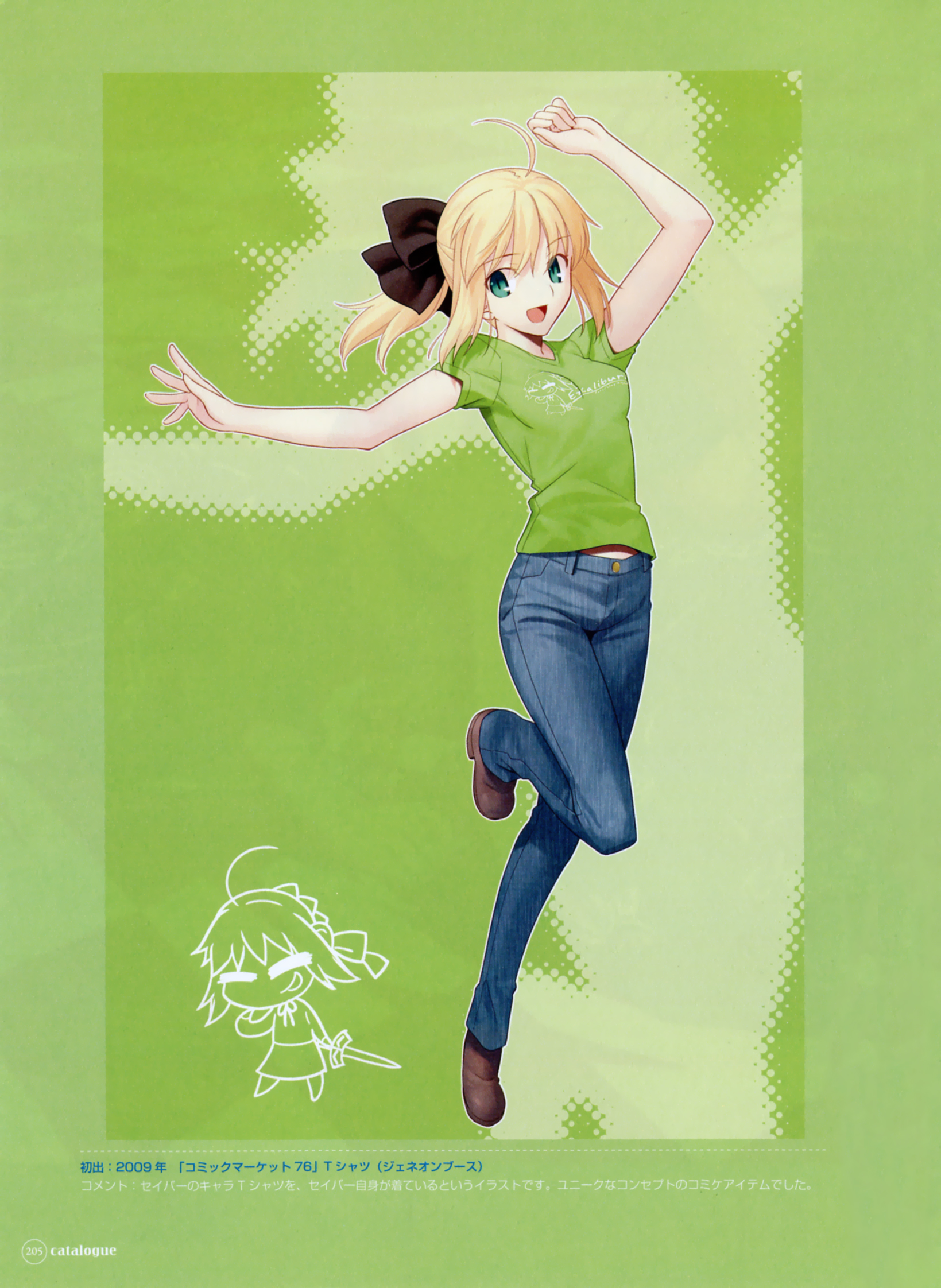 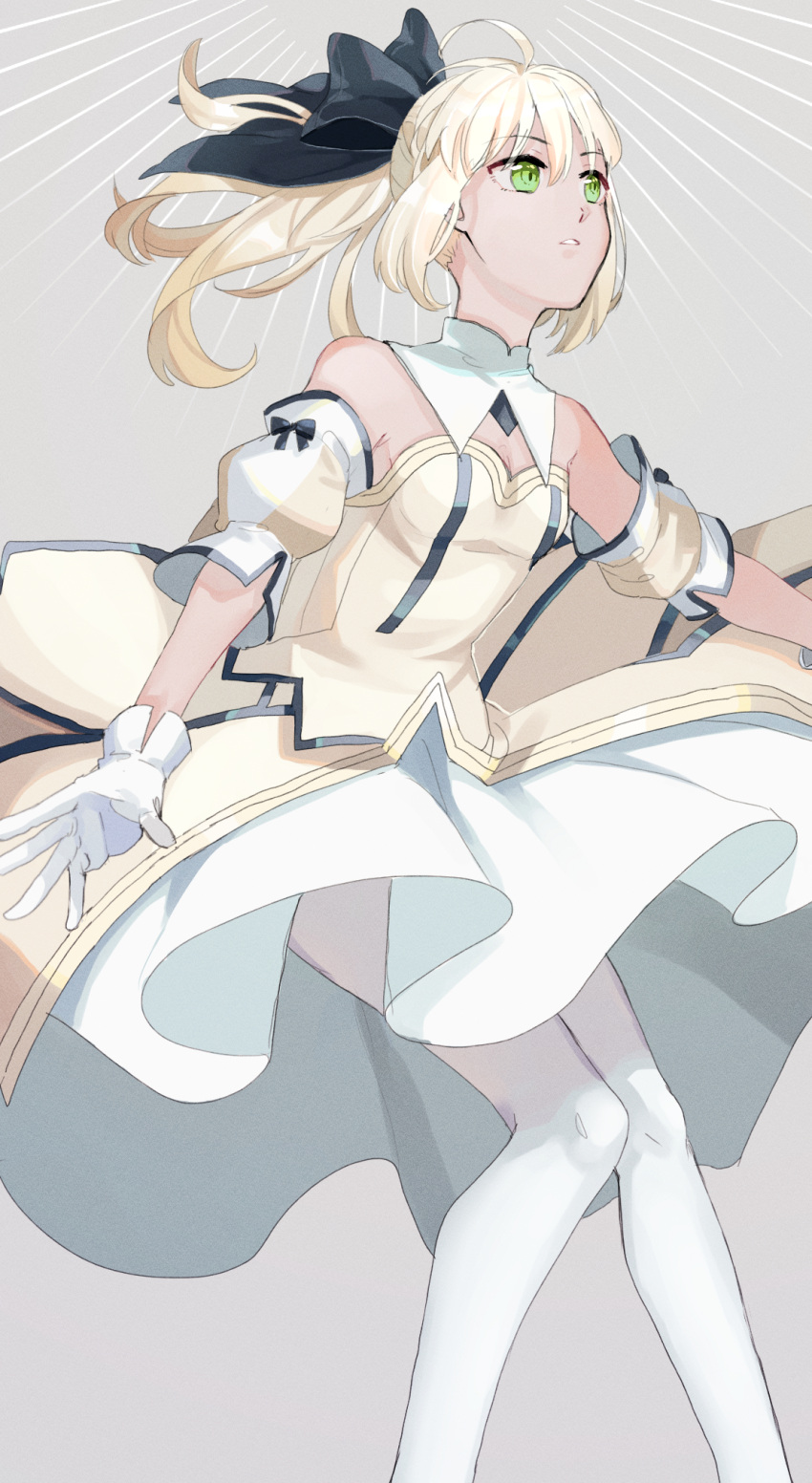 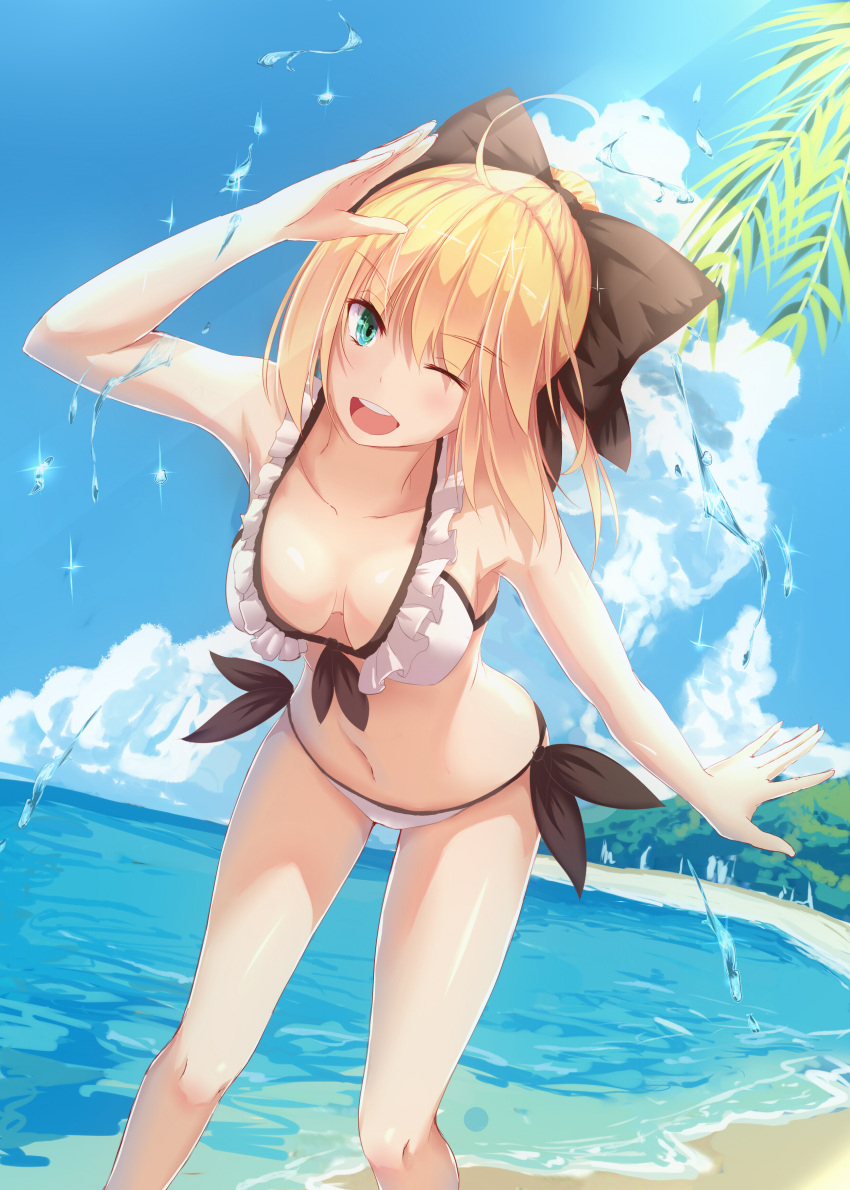 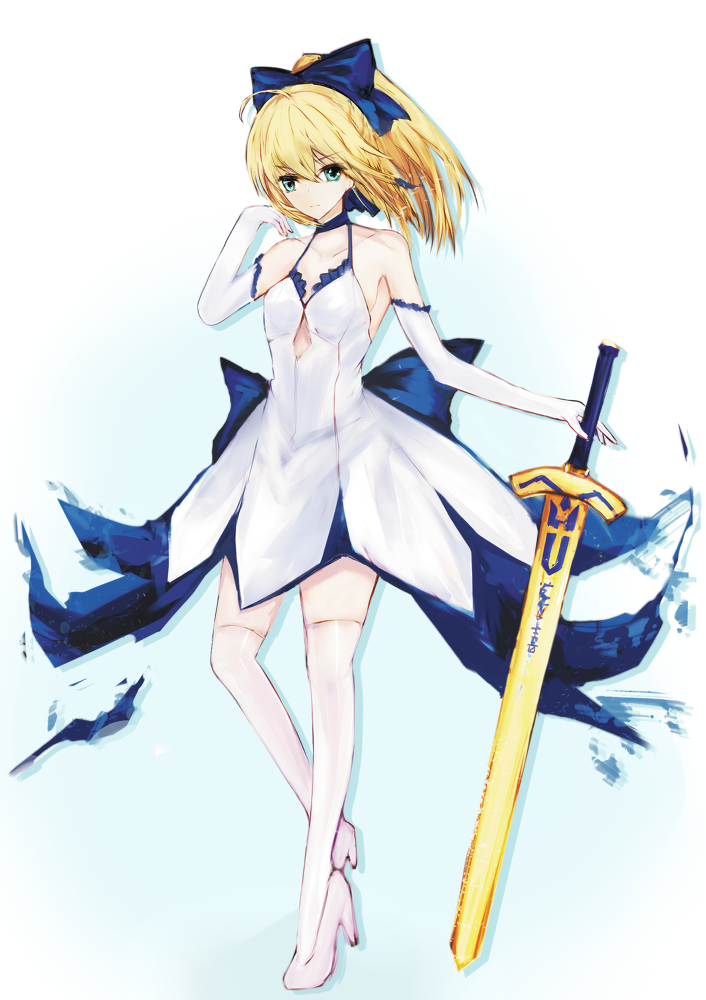 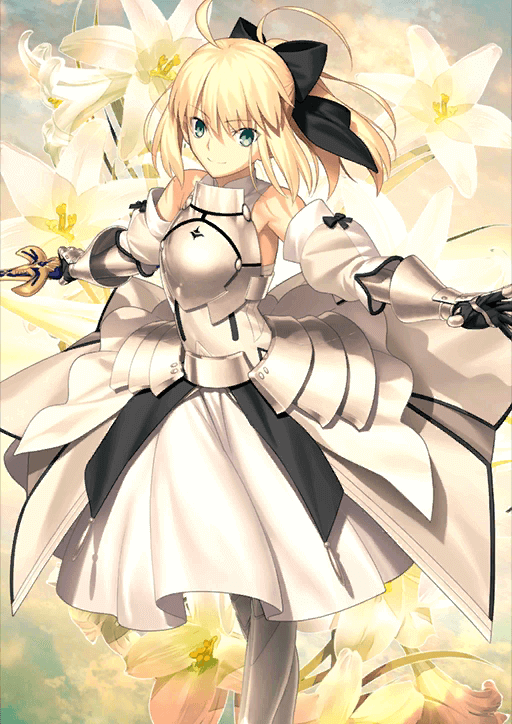